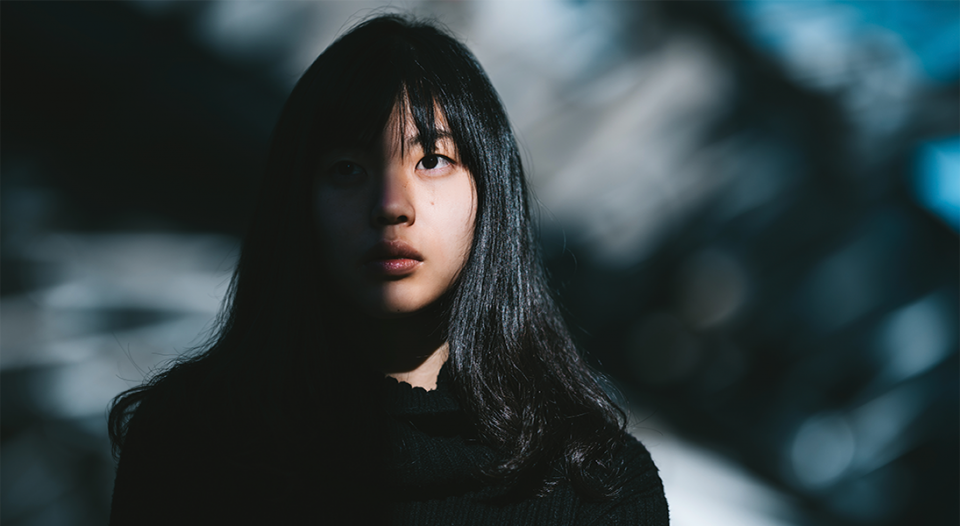 Where is God? If you ask some children and many adults, they will point to the sky. And they might be right—at night.

The Gospel readings that frame January locate God in darkness. On the first Sunday of January (which marks the end of Christmas), the Gospel bears witness: The light shines in the darkness, and the darkness did not overcome it (John 1:5).

On the last Sunday of January, the Gospel quotes the prophet Isaiah: The people who sat in darkness have seen a great light, and for those who sat in the region and shadow of death, light has dawned (Matthew 4:16).

We must be careful here. To collapse Isaiah’s words into the binary assumption that light is good and darkness is bad would be simplistic and even harmful. (For more on this, I recommend Barbara Brown Taylor’s Learning to Walk in the Dark [HarperOne, 2014]). Doing so diminishes the many unique gifts of darkness and, more dangerously—if unintentionally—can contribute subtly and powerfully to the wickedness of white supremacy.

Words have power—we believe that words created the world and a Word saves it—so, mindful of the Second Commandment, we seek to be careful stewards of language.

Darkness is where the good news begins.

We can also lose track of the Gospel writers’ point. For them, living without light switches meant darkness was a daily issue and a palpable metaphor for fearful conditions confining human lives. It served as an image for political disaster, personal tragedy, restricted vision, suffocated hope—the winters in our lives when, like sunless plants, we wither into less than God wants us to be.

John proclaims that God so loves the world—which doesn’t know or recognize or care about God—that God shows up in it, shining like a searchlight in a starless night. Matthew notes that Jesus first appeared publicly in the shadow of news that John the Baptizer had been arrested. When a brutal king hid God’s lamp under a palace, Jesus dawned, attracted followers, taught, healed and announced a very different kingdom than the one snuffing out John.

Many people mistake Christianity with an escape ladder for climbing out of worldly darkness and into God’s heavenly light. That’s not good news for a human race unable to make such a fraught, arduous climb. Instead, Christianity is the voice proclaiming that God has climbed down the ladder to reach us (John 1:51). When the Son of Man is “lifted up,” it is on the cross—you can’t get much lower than that. If we can’t find God, maybe we’re looking too high.

Those of us who would follow Christ, therefore, should expect a lot of darkness. That is where God finds us and also sends us. Our neighbors who suffer in the shadows can be our best hope for finding God.

Lectionary blog: A light to break the darkness

Jesus, light of the world

Drawing near to the darkness at Advent