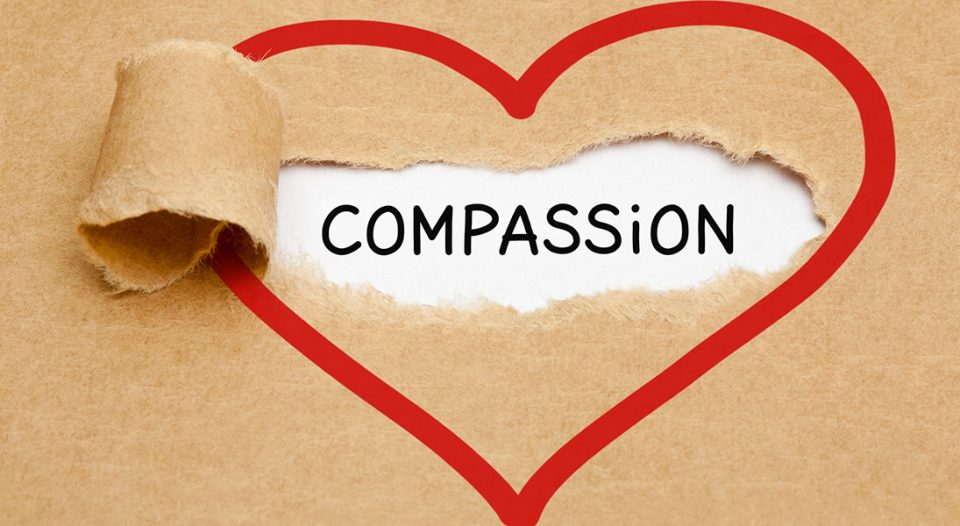 Much of the conversation about the state of Christian denominations, and maybe even the church more generally, centers around decline and loss. And those are real phenomena that we experience. The good news is that the experience of community morbidity is not new or surprising, either to God’s people or to God. Indeed, God has always brought life and renewal, both to struggling communities and to individuals. One of our greatest hopes, that we confess regularly, is that we believe and hope for the day when God will accomplish the resurrection of the dead. This week, the lectionary presents several stories of God bringing life.

The much beloved story of Ezekiel and the valley of dry bones is just familiar enough that it sometimes loses its ability to shock us with the hope that God is offering. Amid repeated national tragedy, all hope seems lost for the children of Israel. They have been invaded and conquered multiple times. Their families have been separated as people have been cruelly deported away from loved ones to lands where they don’t know languages or customs. God’s temple lies in ruin, and it seems like their nation, language, tradition, religion and families will all disappear in a generation or two.

Into this context, God speaks, and it is not to deny the problem. God acknowledges that the Israelites are like a valley of exceedingly dry bones (Ezekiel 37:2). The word that we translated as “dry,” יְבֵשֹׁות, comes from a root that also has a valence of “ashamed” or “confounded.” In other words, Jacob’s children have come to a shameful and totally hopeless end where there is no life left in them. And yet, God has other plans. God spoke to Ezekiel, telling him to prophesy to the bones (4), and then later to the breath/spirit (9) to come and enliven the dried bones. God tells Ezekiel to speak to Israel, saying that just as God has brought life to the dry bones, God will bring the Israelites up out of their graves (12). This image of national resurrection was a shocking and overwhelming promise of hope. But it wasn’t the limit of what God was looking forward to do.

But Jesus did not and does not stop at compassion. He is the pioneer of salvation (Hebrews 2:10), and he goes before us into uncharted territory to bring us from death to life.

Hundreds of years later, Jesus wanted to give his followers a taste of the resurrection to come and used Lazarus’ death to point to God’s ability to give life through the Son (John 11:4, 42). We know that allowing his friend to die, even knowing that he would be resuscitated, was particularly painful for Jesus because of how much he loved Lazarus, Mary and Martha (3, 11, 33, 36, 38). And yet, Jesus wanted to demonstrate his ongoing life-giving ministry. Jesus intentionally waited until Lazarus had been dead four days before he showed up (17).

Both of Lazarus’ sisters knew of Jesus’ power and told him that if he had been there, their brother would not have died. I imagine citizens of Israel and Judah hundreds of years earlier saying the same thing to God, “If you had been here, my relatives would not have died in this war.” This remains the most difficult part of our faith: that God, who has the power of life over death, does not always and immediately end suffering. Instead of giving a lecture on the nature of suffering, theology or eschatology, Jesus simply weeps with the brokenhearted (35). Jesus could have just walked directly to the tomb and called Lazarus out. He could have come earlier and prevented the death. Instead, Jesus shows us that death is wrong and sad. It is right to weep and suffer when someone dies. Resurrection will come, to be sure. But even when life from death was only moments away for Lazarus, there is still time to mourn with those who mourn.

But Jesus did not and does not stop at compassion. He is the pioneer of salvation (Hebrews 2:10), and he goes before us into uncharted territory to bring us from death to life. God’s Spirit, who raised Jesus from the dead, promises to give us life, even resurrecting our mortal bodies into immortal (literally: not dying) bodies (Romans 8:11). God is indeed the creator and bringer of life. As we look forward to the commemoration in a couple weeks of the end of Jesus’ earthly life and ministry, let us remember that his rescuing us from the powers of sin and death is the culmination of God’s ongoing passion to bring life to the dead.