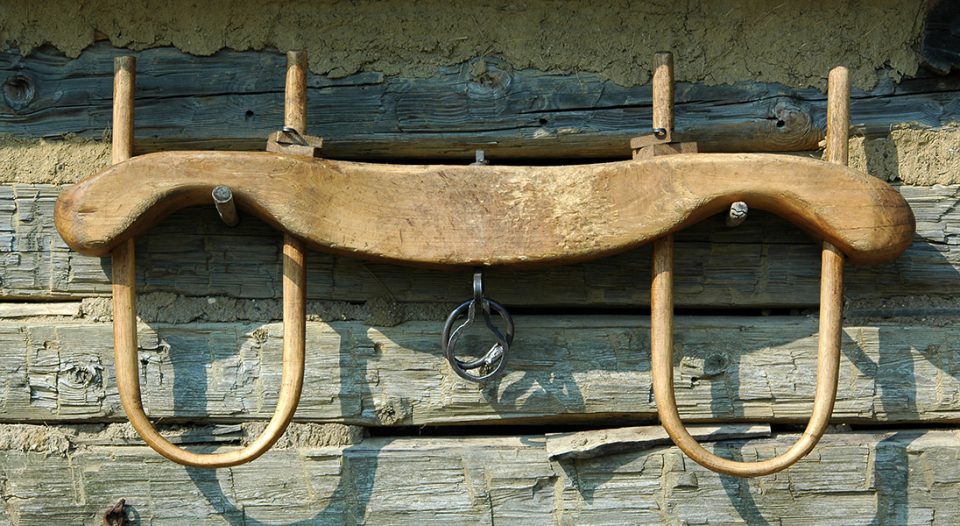 I’m writing this reflection in the midst of the national, and indeed, global response to the killing of George Floyd by Minneapolis police and so many unarmed African American women and men before him. Christians of all backgrounds and political persuasions are looking to what Jesus wants from them and for God’s beloved community. Some urge action, some urge study and some urge quietism.

As Lutheran Christians, we have a particular witness that is important. We know that humans are sinful creatures and that we cannot save ourselves. It is only God’s grace, the faithfulness of Jesus and the inspiring of the Spirit that allow us to move forward into God’s kingdom. But God’s work doesn’t lead to our passivity in the face of injustice. We hear frequently in Lutheran circles: “God does not need your good works, but your neighbor does.” I think that is Jesus’ position. I’m grateful for this long summer and fall studying Matthew, where we can spend extended time studying Jesus’ teachings, practices and life. Meditating on the life of Christ helps us move forward through life in Christ.

Jesus had a pronounced distaste for lukewarm responses (Revelation 3:15-16). While reflecting on the ministry and life of his relative, John the Baptizer, Jesus pointed out that many people weren’t attracted to either of their very different ministries. John ate bugs, lived in the wilderness, wore scratchy clothes and yelled at people. Jesus ate at fancy dinner parties, went from town to town, wore at least one fancy garment, and mostly—but not always—spoke conversationally. Both men were proclaiming the kingdom of God in very different ways, but they were proclaiming the arrival of the same kingdom. Jesus was frustrated by people who responded to neither. He compared that generation to people in a marketplace who neither danced with music nor mourned with wailers (Matthew 11:17). These people remained unmoved by the emotions of people around them.

When Jesus spoke of his yoke, he meant his understanding of how to obey his commandments and live life in a way that would allow for the growth of good fruits for the kingdom of heaven.

I can’t help but think of people who, in response to protests that involve a limited number of people rioting and damaging property, remark: “Why can’t you peacefully protest?” But people who peacefully protest are told to shut up or are ignored. Either way, the response to both peaceful and destructive demands for redress of systemic wrongs are met with inaction. In other words, in response to our modern prophets who return us to the words and imagery that Isaiah, Jeremiah, Ezekiel, Hosea, Amos and the rest used to denounce injustice, we neither dance nor mourn with those who call out for us to hear them and respond.

And yet, we do not, cannot—and must not—take the weight of the world on our shoulders. We are not called to solve the problems of the world. We are called to faithful obedience to the one who has overcome the world. And Jesus calls us to work—but in that peculiar, Jesus way. To those who are carrying heavy burdens that weigh them down, Jesus tells them to put down those onerous burdens and carry them no longer (Matthew 11:28).

But then to everyone—those who have been carrying heavy burdens and those who have been standing on the sidelines, not working at all—Jesus calls us to take up his yoke (Matthew 11:29). Now, a yoke is a farming implement that a beast of burden wears to pull a plow. The plow breaks up the ground to prepare it for growth and productivity. Rabbis used the term “yoke” to signify their corpus of commandments and teachings that they would place on their disciples and expect them to live out and teach their own disciples, in turn. When Jesus spoke of his yoke, he meant his understanding of how to obey his commandments and live life in a way that would allow for the growth of good fruits for the kingdom of heaven.

So what were Jesus’ commandments? We will spend the next several months exploring that question. For this week, it’s enough to say that Jesus expects us to respond—and to do something. Whether we mourn with those who mourn, or dance when something beautiful is born, Jesus calls us away from the twin dangers of crushing over-functioning and paralyzing inaction. To love God with our whole selves and to love our neighbors as ourselves are simple commandments, but they surely aren’t easy ones. Buyt Rabbi Tarfon reminds us: “You are not obligated to complete the work, but neither are you free to desist from it” (Pirke Avot 2:21).

We, and our good works, won’t be the saviors of the world. That position is already filled. But we can be—and must be—the hands and feet of Jesus, bearing the aroma of Christ in the middle of those who are safe and those who are being destroyed (2 Corinthians 2:15).

A song after silence