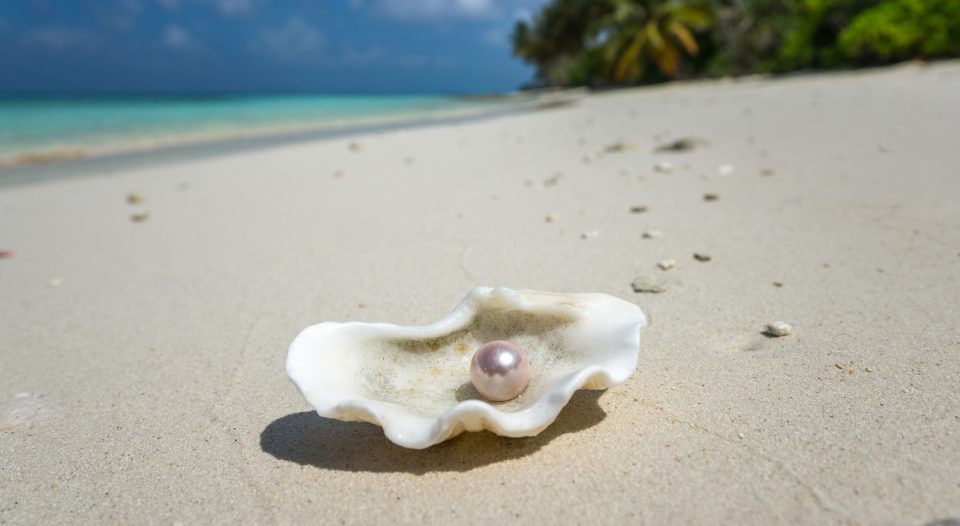 It’s parable Sunday! This week we read five short parables all about the kingdom of heaven. What is God’s kingdom like? What does it do? How is it unlike other kingdoms? Jesus answers all of these questions—but does so indirectly by giving similes to describe what the kingdom is like. If we are wise, we approach these parables carefully and respectfully, recognizing that they were difficult to understand even for those who studied with Jesus full time and lived immersed in the context in which he taught (Matthew 13:24-36). We should seek to imitate King Solomon, who asked God for discernment (from the root בִּין “to distinguish [between]”), in order for the Spirit to guide us in understanding Jesus’ parables about the kingdom.

First, Jesus compares the kingdom of heaven to a mustard seed and yeast (Matthew 13:31-33). These two images are powerful because they have small beginnings but have quick takeover potential. Mustard plants never become tall or impressive trees like the mighty cedars (even if they do provide habitats for birds). The shrub stays low/humble and reproduces quickly. In fact, the plants reproduce so quickly that the sages banned the planting of mustard because it would quickly spread and contaminate other fields (M. Kilayim 3:2).

The kingdom of heaven is also like yeast that a woman hid in three measures (probably an overwhelming 40ish liters/10ish gallons) of flour. The yeast leavens the whole batch. In other words, Jesus is saying that the kingdom is small and modest. It works not by making grand displays or being impressive, but by spreading uncontrollably.

The kingdom of heaven is not the pearl—it is the merchant. Jesus is teaching about the lengths that he will go to rescue humans from sin and death.

The last two parables move the subject from humans to the kingdom itself. The kingdom of heaven is like a merchant searching for fine pearls. When the merchant finds a precious pearl, he sells all that he has and buys it (Matthew 13:45-46). Like the human in the previous parable, the kingdom, embodied by Jesus, is also willing to give up everything else to acquire its/his goal—humankind as a pearl of great value. We must pay attention to the reversal in agency here. The kingdom of heaven is not the pearl—it is the merchant. Jesus is teaching about the lengths that he will go to rescue humans from sin and death. He will give up everything and empty himself (Philippians 2:7)—as a good shepherd who lays down his life for the sheep (John 10:11).

Jesus’ last parable for this week says the kingdom is like a dragnet that is tossed into the sea and then pulled to the shore, indiscriminately catching everything in its path (Matthew 13:47-48). This image is comforting to me in troubling moments in history. Eventually God’s reign of love and justice will capture us all up in it, inescapably. In describing the sorting of the fish that the net catches, Jesus presents another example of an eschatological selection based on what kind of fruit we produce—evil or righteousness (Matthew 13:48-50).

Jesus painted for his discerning listeners several images of what his kingdom is like. The kingdom spreads quickly like mustard and yeast. The kingdom is exciting good news to some and not of interest to others, like a field with hidden treasure. The Prince of the kingdom is excited about acquiring his goal—us—and willing to give up everything to purchase us from sin and death. And then lastly, the kingdom comes with a promise of eventual judgment, again based on what kind of fruit—or in this case, fish—we produce. This is all good news, to which we say: “Your kingdom come, on earth as it is in heaven!”

Lectionary blog: On being ready