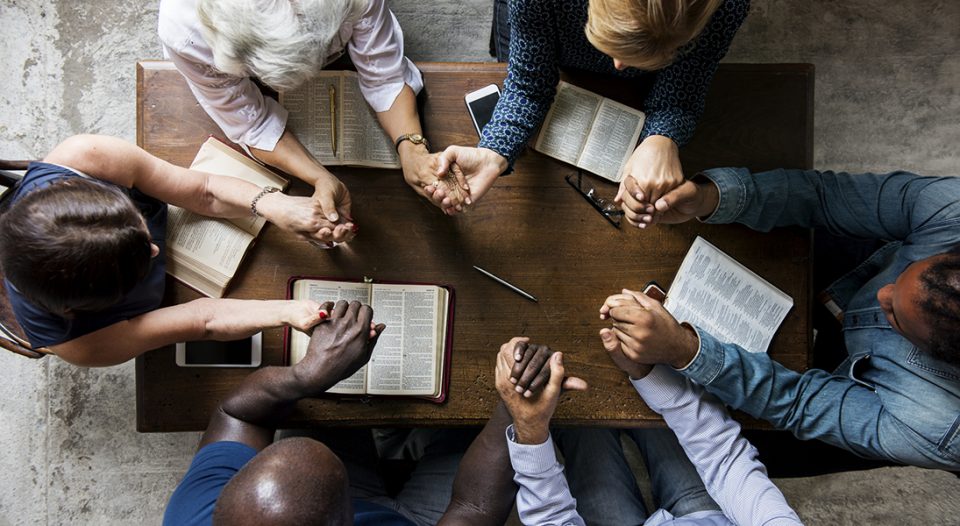 I don’t know about you all, but I feel extremely uncomfortable pointing out when someone is sinning. I grew up on a steady diet of “mind the log in your own eye” and “God judges, not us.” Those are good words to live by. I imagine we all know someone who is much too comfortable critiquing the behavior of others. But sometimes our behavior is sin that hurts other people and offends God. When someone tells us we have hurt them, it’s a gift and an opportunity to repent. This week’s Scriptures make this point clearly.

In Ezekiel 33, God describes the responsibility of a watchman. If a watchman doesn’t warn the people that a violent army is coming, the subsequent deaths of villagers is the watchman’s responsibility. But if the watchman does warn the people and they choose to ignore him, they are responsible for their own deaths. God compares the prophet to this watchman. If God pronounces guilt on someone for wickedness and the prophet doesn’t announce it so there’s a chance for repentance, God will hold the prophet responsible for that person’s death (Ezekiel 33:8). But the prophet is absolved of responsibility if he does give a warning and the person chooses to continue sinning.

As is frequently the case in Jesus’ ministry, rather than undermining this rule from the Old Testament, he intensifies it.

The so-called “Matthew 18 rule” is well known but frequently inappropriately applied. The focus of Jesus’ teaching wasn’t about privacy or laying out rules for church discipline as much as it was demonstrating how his followers are to love neighbors who sin against them. This topic of loving others when they sin will be continued next week as well. For this week, the emphasis is on not letting sin that injures others continue, specifically for the sake of the perpetrator. The rule from Ezekiel is that a person must be warned about their wickedness once, but after that there is no more responsibility toward that person. Jesus intensifies our responsibility toward each other.

If we are hurting our sibling in Christ by sinning against her, Jesus calls for her (or, I would argue, a trusted representative, like a go’el, to prevent a victim from being revictimized) to rebuke us. If we choose to listen and repent, we have been won over. The Greek here, ἐκέρδησας, is an economic term that means to be traded for a profit (Matthew 25:16, 17, 20; James 4:13). We have literally traded in our harmful sin for repentance and siblinghood. That is profoundly a good trade!

If, however, our sibling’s first loving rebuke doesn’t convince us to repent, Jesus doesn’t dissolve the community’s responsibility toward us. Instead, two to three other victims or witnesses to how our sin has harmed others are to be called to try to convince us. The witnesses aren’t to testify to any court yet, but only to speak directly to the perpetrator of the social sin, again to offer an opportunity to trade the evil of hurting others for the reconciling embrace of community.

The witnesses aren’t to testify to any court yet, but only to speak directly to the perpetrator of the social sin, again to offer an opportunity to trade the evil of hurting others for the reconciling embrace of community.

Finally, if the person who sinned again refuses the wisdom of confessing and repenting of the way that she or he hurt others, the matter is to be referred to the assembly. “Assembly” is a much better translation than “church” here. Hearing this, none of Jesus’ followers would have understood any meaning of church, but they would have understood a synagogue or any specific gathering of a religious community.

Now, this passage must be understood in the context of first-century Judaism and Christianity for what follows to make sense and be connected. When Jesus says the matter is to be told to the assembly, he doesn’t mean that the issue should be broadcast to everyone. Instead, it was to be referred to the congregation council or beit din of the synagogue and, later, to the elders of an assembly of Christians. Three judges (to prevent ties) would sit and hear disagreements between the members of each synagogue.

Paul retains and recommends this practice in his gentile congregations (1 Corinthians 6:1-6). It was only these judges who could rule as to whether a person was allowed to remain in a congregation or could be thrown out, to be treated as a gentile or tax collector. But we must note that Jesus developed a reputation for eating and drinking with tax collectors and certainly ministered to gentiles as well.

The bottom line is that we are never to give up on helping people stop and repent of sins that hurt others. The assembly of believers is to always stand up for the cause of the injured and take radical action when one member’s sins hurt others—out of overflowing love for both the victim and the perpetrator. Helping restore people who sin and hurt others, which is all of us, is important business. Jesus isn’t willing to let anyone go and died to save the whole world. Our responsibility to the victim is to believe him and defend his cause, and our responsibility to the perpetrator is to love him by ceaselessly working to stop the ways he sinfully hurts others.