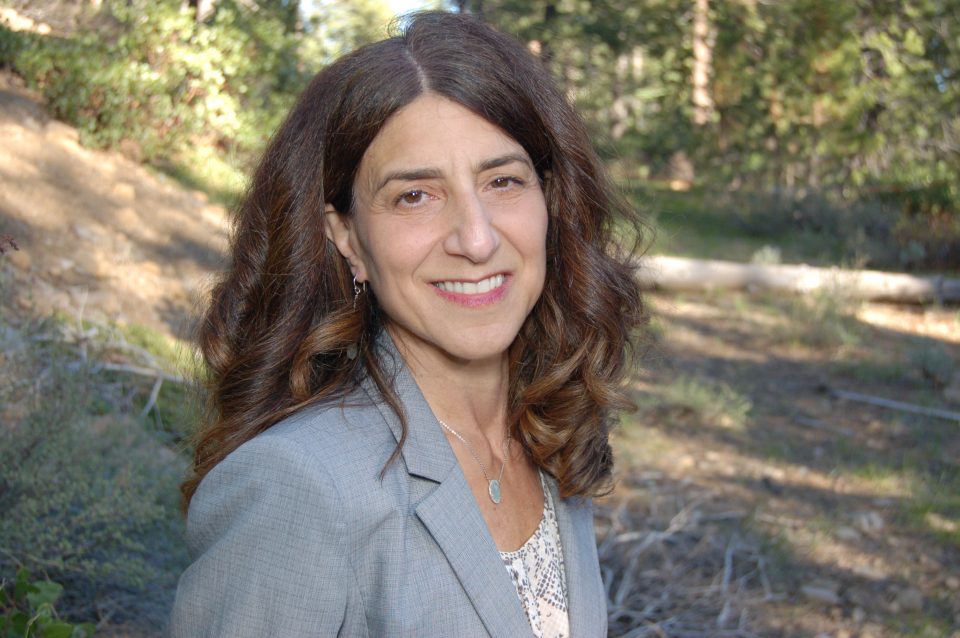 With the start of the school year for colleges and universities throughout the nation comes the new faces that will be arriving on campus, virtually or otherwise. Some of those new faces, however, aren’t fresh from high school graduation. Instead they are taking on new roles as heads of the academic institutions themselves.

Included among the newest members are Lori Varlotta and R. Guy Erwin. Varlotta will lead California Lutheran University, Thousand Oaks and Berkely, starting Sept. 30, while Erwin has been heading United Lutheran Seminary (ULS), with campuses in Philadelphia and Gettysburg, Pa.

Varlotta was the first female president of Hiram (Ohio) College, a designation she will also adopt when she joins on at Cal Lutheran, but her focus isn’t on breaking through that ceiling. Instead, she is taking on the responsibility of being the first non-Lutheran president of the ELCA-affiliated campus.

“I’m very excited for what that’s going to mean for me as a leader, but also as a learner of the Lutheran perspective,” she said. “I’ve always gravitated toward the mission-driven institutions and as I came to explore Cal Lutheran and—peripherally—the ELCA, I am very taken about what it means to be a part of this institution at this very moment.”

Grace, compassion, justice, openness and diversity were words that have jumped out so far when examining the Lutheran perspective for both the school and the church.

“Those words really stood out as values and guiding principles as part of the mission [of Cal Lutheran]” and help differentiate the school from other liberal arts and science universities, she said.

A native of Pittsburgh, Varlotta earned her Bachelor of Arts at the University of Notre Dame (Ind.), her Master of Science from Syracuse (N.Y.) University and her Doctor of Philosophy from Miami University in Oxford, Ohio. She spent 11 years at Sacramento (Calif.) State University, becoming senior vice president of planning, enrollment management and student affairs, before setting off to Hiram in 2014. She has also served at the University of Wisconsin-Whitewater and the University of San Francisco.

While Varlotta shifts from the Midwest to Southwestern California, Erwin is shifting to the East Coast with his new appointment. Formerly the bishop of the Southwest California Synod, the new president of ULS is leaving a position that marked a lot of firsts. He was the first openly gay and partnered bishop, the first openly gay male in that office among the churches in the Lutheran World Federation, and the first Native American bishop.

Erwin has served on the ELCA Conference of Bishops, as a liaison to the ELCA Church Council, and as chair of the bishops’ Theological and Ethical Concerns Committee.

“Though I am sad to leave my work as bishop, which I have dearly loved,” Erwin said in a statement, “as a lifelong educator I rejoice in the chance to work with ULS’ remarkable faculty in carrying out the seminary’s mission to prepare its students for public ministry and principled engagement in the world.”

Hailing from Pawhuska, Okla., and member of the Osage nation, Erwin earned his Bachelor of Arts from Harvard University, Cambridge, Mass.; his Master of Arts, Master of Philosophy and Doctor of Philosophy from Yale University, New Haven, Conn.; and became a Fulbright scholar, studying for two years at the University of Tübingen in Germany, continuing on to the University of Leipzig with an IREX grant. Prior to becoming synod bishop, he taught in the religion and history departments at Cal Lutheran.