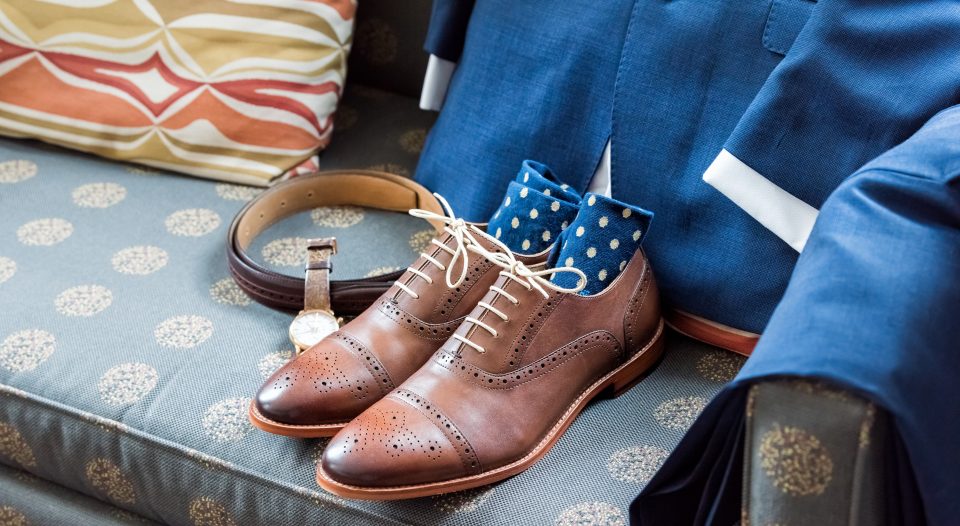 Who doesn’t love a good wedding party? Some of the things I miss most during “Covidtide” are, to be honest, dancing to loud music, good family meals and having a drink with friends old and new. A wedding reception usually has all of that and more! We know that Jesus enjoyed festive meals and partying (Matthew 11:19). Yet all is not lighthearted in this parable that he tells about the kingdom of heaven as a wedding feast.

First, we must attend to the context of this parable. Immediately before this text, Jesus told the parable of the vineyard owner and the murderous renters who killed those whom God had sent to collect harvests of justice (Matthew 21:33-46). The chief priests and some Pharisees understood that Jesus was speaking against them (Matthew 21:45). While they wanted to seize him, the power of the mob [ὄχλους] was on Jesus’ side and kept the authorities from wrongfully arresting him (21:46).

Knowing that the authorities were looking to seize him, Jesus doubled down on his message of judgment against those who imprisoned and murdered God’s representatives. Jesus told them that the kingdom of heaven was like a king who gave a wedding feast for his son. The king sent his servants to summon those who had been previously invited. Traditionally, people would be invited to a party to be held on or around a certain date, but the host would wait until everything was ready before sending out heralds to announce that the food, wine and music were all ready. The guests were expected to be ready and have their party clothes nearby so they could arrive without delay.

But, as in the prior parable, Jesus made the point that those who should have received these messengers with honor instead mistreated and killed them (22:6). We need to remember that, for Jesus, authorities using violence cloaked as law and order to crush those who spoke for God wasn’t a matter of conjecture or theory. His relative, John the Baptizer, had been wrongfully arrested and murdered by the authorities when he spoke against them. Jesus mourned for the city that killed those sent to offer reproach to it (23:37). He was killed by a Roman power that knew he was innocent but killed him anyway (26:19). The rest of Matthew 22 reveals how the authorities try to trap Jesus because they know he is speaking against them. Please note the king’s response to this brutal abuse in Jesus’ parable: “The king was enraged, and he sent his troops, destroyed those murderers and burned their city” (22:7).

The host would wait until everything was ready before sending out heralds to announce that the food, wine and music were all ready. The guests were expected to be ready and have their party clothes nearby so they could arrive without delay.

True to God’s character, God combines grace with justice. When those who were invited counted themselves unworthy and unwilling to attend the wedding feast, the king sent the servants who were still alive to invite absolutely everyone they could find to join. Jesus is explicit in stating that both the evil and good, as long as they were willing to attend the feast of the kingdom and not abuse the messengers of the great King, were invited and welcomed (22:10).

But then Jesus adds this strange coda about wedding clothes. One of the people who had been brought to the wedding wasn’t dressed in festive clothes. Initially, the king took a gentle tone and addressed the person as “friend” when inquiring why he wasn’t dressed for the party (22:12). When the man made no reply to the king’s question, he was bound and thrown out of the party. How does this make any sense with the image of a gracious king who invited everyone to celebrate his son’s wedding? It is helpful to look to another rabbi’s parable.

Rabbi Yohanan ben Zakkai was a contemporary of Jesus who also was originally from the Galilee and frequently taught through parables. One of his famous parables was about a feast as well. Rabbi Yohanan taught (BT. Shabbat 153a) that when a king invites a wise man to a feast, the wise man knows that the king can throw a party whenever he desires. Out of gratitude for the invitation, the wise man waits next to the palace door in his fancy clothes to respond instantly to the summons. But the foolish man doubts the king’s ability to throw a party and thinks it will take a long time to prepare. So when he is summoned inside the palace, the foolish man has no time to dress up to honor the king. The poor man’s contempt for the king is obvious by his clothes. The king immediately sees who was grateful for the invitation and who was not, and treats them accordingly.

Jesus’ story of the wedding, it seems, feels particularly Lutheran. The people do nothing to merit an invitation to the King’s feast. The invitation is pure grace. And as a result of that gracious invitation, we are called to live in a state of gratitude and readiness that looks forward to hearing from the King’s messengers and doing what they tell us. There certainly are some who would anger and frustrate God by abusing those in lowly positions who serve as God’s messengers (23:37). Let us not be those people! Instead, let us be humbly grateful that we were invited to participate in the great feast!