This year concerns about safety during the COVID-19 pandemic led to rescheduled or canceled synod assemblies. For synods that rescheduled, it was a historic moment as it is the first time that assemblies have met and elected bishops virtually. 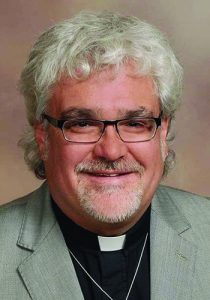 When: July 17, on the sixth ballot, with 165 votes. Desireé Uhrich, a pastor of Christ Lutheran Church in Minot, N.D., received 120 votes.

Bio: Pastor of Good Shepherd Lutheran Church, Bismarck, N.D. Earned a degree from the University of Mary in Bismarck and holds a certificate degree from the Theological Education for Emerging Ministries (TEEM) program at Pacific Lutheran Theological Seminary in Berkeley, Calif. 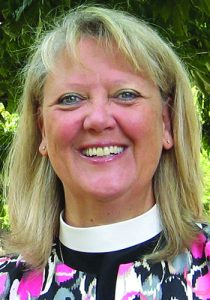 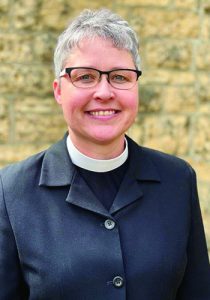 When: Aug. 7, on the fifth ballot, with 178 votes. Erika Uthe, the synod’s assistant to the bishop and director for evangelical mission, received 173 votes.

Bio: Vice president for admissions and student services at Wartburg Theological Seminary in Dubuque, Iowa. Previously was the seminary’s director for financial aid and stewardship formation, director for public communications and interim director of the Center for Youth Ministries. Served North Dakota congregations: Maple Sheyenne in Harwood, Golden Ridge in Fargo and Congregational in Gardner. Earned degrees from Concordia College in Moorhead, Minn., and Wartburg Seminary. 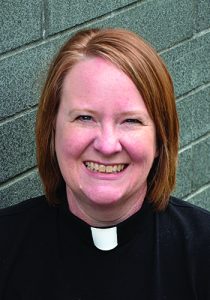 When: Aug. 16, on the fifth ballot, with 168 votes. Jessica Daum, the synod’s director for evangelical mission, received 128 votes. 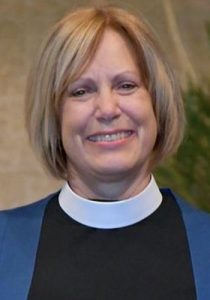 Bio: Pastor of St. Luke Lutheran Church in Slinger, Wis. Previously served the following Wisconsin churches: First in Beaver Dam, St. Paul in Mayville, Living Hope in Saukville, All Saints in Oshkosh and Grace in Tomahawk. Was also interim director for evangelical mission in the South-Central Synod of Wisconsin, an associate to the bishop in the East Central Synod of Wisconsin and pastor chaplain of Lutheran Homes of Oshkosh Inc. Received degrees from Carroll College in Helena, Mont., and Luther Seminary in St. Paul, Minn. 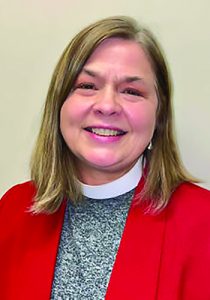 Replaces: Thomas M. Aitken, who has served since 2008. 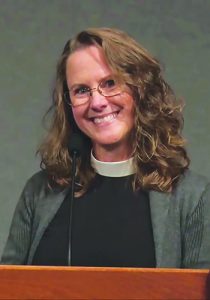 When: Sept. 12, on the fifth ballot, with 171 votes. Angela Freeman-Riley, pastor of Bethesda on the Bay Lutheran Church, Bay Village in Ohio, received 148 votes.

Replaces: Abraham D. Allende, who has served as bishop since 2014.

Both synods will elect new bishops at their assemblies in 2021.