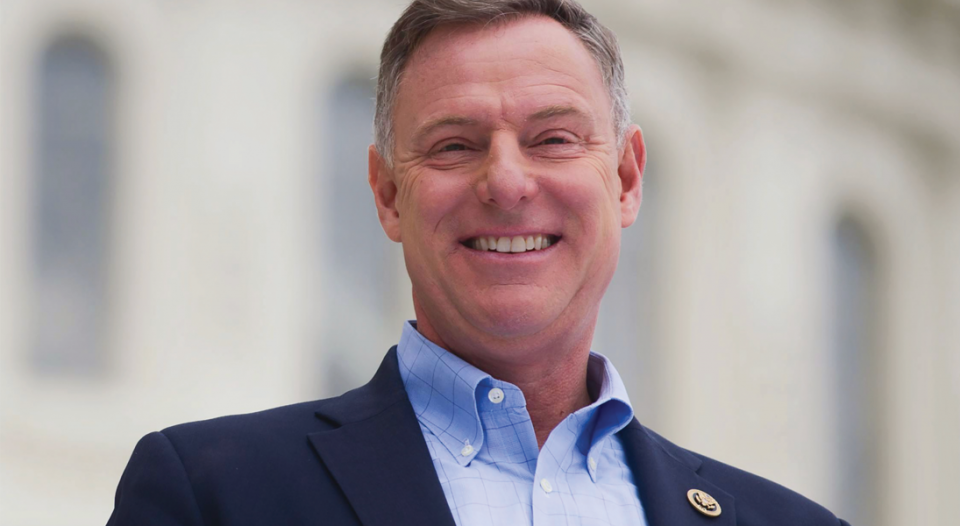 Courtesy of the office of Scott Peters, representative for California’s 52nd Congressional District

The church was the center of our life when I was a child. My dad was a parish pastor for many years. My three sisters and I always sat in the front row during Sunday worship. We often got the church giggles.

My dad taught me that it’s important to live your faith in the community. One of the things he did was fight for the desegregation of housing in the suburbs of Detroit. He became involved in that effort nationwide and met Martin Luther King Sr. after his son had been assassinated. King said to him, “Do you have a white church?” He answered yes, and then King asked, “Can I come speak to them?” So in September 1969, King came up to our congregation and spoke. Dad was passionate about civil rights.

I became interested in politics on my first trip to Washington, D.C. I think I was 9 years old. I bought a book on the presidents and memorized all of them. My family had a discussion around the government—I really got the bug.

Before I ran for public office, I practiced environmental law for 15 years. One day it occurred to me that I had something to contribute. I ran for city council and won. It was a full-time job, and I left my practice to work on some development and environmental issues in San Diego. While I was on city council, every trip to church or the grocery store was a town hall meeting. That’s part of the fun of being in local politics.

As a representative in Congress, I am someone who wants to solve problems rather than create them. I’m pro-environment, but I’m also pro-business, pro-capitalist, pro-civil rights. I was first elected in 2012 and have been honored to serve since then. I come at this work from a perspective of service.

To follow Jesus is to take care of the poor and underprivileged. I do try to make that part of my mission in life.

The church has a very important role in speaking up for God’s creation. Pretty soon in places like Bangladesh hundreds of millions of people will be forced out of their homes because of rising sea levels. God calls us to respond and to do what we can to prevent it. We can’t just care about the issue, we have to care about each other, and we won’t solve climate change unless we do.

I find hope in the congresspeople who really want to help make things better. There’s this sense of common purpose that’s very heartening. Most progress happens through peacemaking, not through war-making. We really can’t solve problems without working together.

I pray that we in the United States can begin listening to and caring for one another.

My kids grew up in our church. My daughter’s 29. My son is 27. They live in New York and Los Angeles. They’re extremely ethical, diligent kids, and I think that church has had a big effect on them.

I’m a Lutheran because I depend so heavily on grace. Grace means to me the ability to not have to feel guilty about being human.