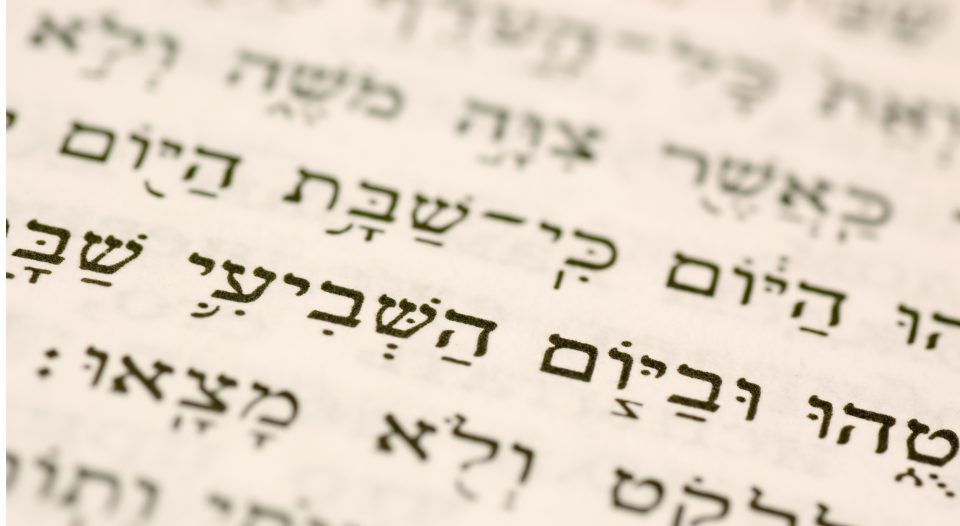 At the beginning of the Gospel of Mark, the author is quick to establish Jesus’ uniqueness. Jesus does two distinctive things at the Capernaum synagogue: he teaches as one with authority and he drives an unclean spirit out of a man. The responses of the people in the synagogue are important to pay attention to since they help us understand how remarkable Jesus’ actions were: “What is this? A new teaching—with authority! He commands even the unclean spirits, and they obey him” (Mark 1:27). The thing that was truly noteworthy in first-century Galilee was the way Jesus taught with authority. And, as only a secondary thought, the crowd was impressed that he commanded unclean spirits and they obeyed him.

During this time, many healers and false messiahs were combing the countryside, performing healing miracles (Honi and Hanina stand out as particularly famous wonder-workers, according to Jesus the Jew: A Historian’s Reading of the Gospels by Géza Vermes). But Jesus taught with authority. What does this authority mean?

In Jewish thinking, there is an unbroken chain of authority to teach and interpret the words of God stretching back to Moses at Sinai. The last tractate of the Mishnah—a collection of Jewish law that was codified near 200—lays out the chain of the authority to teach: “Moses received the Torah from Sinai and transmitted it to Joshua, Joshua to the elders, the elders to the prophets and the prophets to the men of the great assembly (Sanhedrin) …” (Pirke Avot 1:1). According to tradition, this “Torah from Sinai” that was passed on to Joshua was not the Bible/Pentateuch/Written Torah. That was given to Aaron, the congregation leaders and all of Israel (Exodus 34:31-32). Pirke Avot addresses the Oral Torah, the interpretive principles and, later, the collection of interpretations for understanding, explaining and expounding on the written words. This was explicitly not given to Aaron, the priests or the people. The authority was kept for Joshua, the elders and the prophets to help interpret God’s words for the people.

What the people in the Capernaum synagogue were reacting to, then, was Jesus’ teaching on the text with the authority of one who knows what is behind the words. Jesus revealed the white fire behind the black fire, and God’s heart behind God’s words.

The best way I’ve heard this concept explained is Rabbi Simeon ben Lakish’s interpretation of Deuteronomy 33:2 (the New Revised Standard Version unhelpfully pivots to Greek here and renders אשדת as “a host of his own” instead of the traditional “fiery law”) to say that the Torah is black fire that is written on white fire. The black ink preserves the written text, and the white page under it preserves the space for authoritative interpretations. The chain of interpreters with authority revealed the white fire of interpretation under the black fire of text.

We Christians understand that Jesus was, among other things, the fulfillment of the prophesy in Deuteronomy 18 that there would come another prophet like Moses who would arise from the Israelites and speak truthfully the words of the Lord. People asked John the Baptizer if he was the promised prophet (John 1:21), which he didn’t claim to be. Jesus, on the other hand, doesn’t claim to be the prophet. But he does fulfill the requirement to only speak what he heard from God when he said, “I did not speak on my own, but only what I was commanded to say by the Father” (John 12:49).

What the people in the Capernaum synagogue were reacting to, then, was Jesus’ teaching on the text with the authority of one who knows what is behind the words. Jesus revealed the white fire behind the black fire, and God’s heart behind God’s words. The Gospels preserve many of Jesus’ miracles, and we are grateful to know how God’s power breaks out into this world. What we can’t lose sight of is that Jesus’ earthly ministry was largely about teaching.

We are left to wonder what Jesus told the people gathered in the synagogue that sparked such awe. We know what he taught on other occasions, such as the Sermon on the Mount (Matthew 5-7) and the sermon on the plain (Luke 6:17-49). Jesus certainly had authority to teach and offer interpretations of the biblical text. What we know from Mark’s Gospel is that Jesus didn’t teach as a mere scribe or someone who had learned to repeat the Bible. Jesus fulfilled the prophesy of a prophet like Moses arising to explain God’s heart behind God’s word.