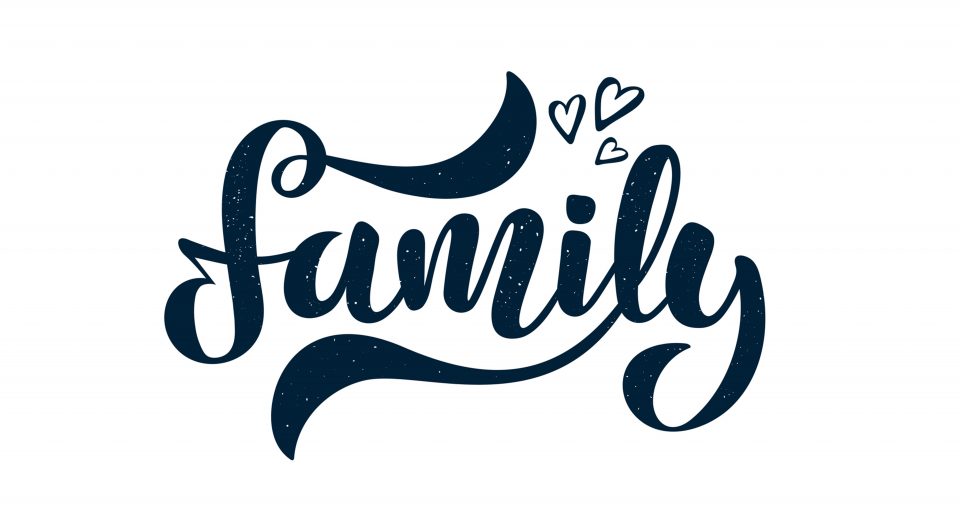 This week’s readings offer two contrasting tales of family responses to the kingdom of heaven.

The story of Eli and Samuel occurs against the backdrop of the priest at Shiloh failing to properly instruct his sons and co-priests in the ways of the Lord. The corrupt priests were taking and consuming the bits of sacrifice that they liked before the choicest, fattiest bits had been roasted for God. This practice invalidated the Israelites’ sacrifices. It also demonstrated a disrespect for God’s law and a contempt for the people they were supposed to be serving and representing before God. As if this weren’t enough, Eli’s sons even raped the women who were officiating/guarding at the entrance to the tabernacle (1 Samuel 2:22).

Eli only became concerned about his sons’ behavior when he heard from the community that their misdeeds were well-known (23). His rebuke of his sons was occasioned by social pressure, not by the concern of a senior priest closely monitoring his subordinates’ important work. Tales of priests and ministers abusing their roles and preying on the people when they should have been praying to God is an old story and, sadly, nothing new. God was horrified by this behavior and resolved to remove Eli’s whole family from their priestly duties, as well as end their lives prematurely (30-34). Conveying this oracle of punishment for spiritual abuse was the first message of Samuel’s long prophetic career.

The old priest Eli utterly failed his sons and their victims. His physical blindness that introduces chapter 3 is a not-so-subtle metaphor of his spiritual blindness to the ways of God, especially when the reader is told explicitly that the word of the Lord was not common and there weren’t many visions (1 Samuel 3:1). But when God came and stood next to Samuel (!!!), calling his name (10), the young boy knew what to say because of Eli’s belated instructions.

The next day, Eli pointedly addressed Samuel as “my son” (16) when he demanded that the boy tell him the content of God’s message—knowing for certain that God’s words, through the new prophet Samuel, wouldn’t be positive for his family.

Phillip and Nathanael, Andrew and Peter, James and John—Jesus’ early disciples came as family units. All their faithfulness in embracing the kingdom for themselves and their families when presented with the opportunity stands in stark contrast to the example of Eli and his sons.

The Gospel reading presents a healthier picture of familial responses to the call of the kingdom. When Jesus set out from the Jordan to return to the Galilee, where he would see Peter and Andrew (I think Jesus already knew them, John 1:40-42), he called for Phillip to come with him (John 1:43). Phillip was anxious to tell his family about the Messiah, and he invited his brother Nathanael to “come and see” if anything good could come out of Nazareth.

Nathanael, after hearing only a few words from Jesus, exclaimed: “Rabbi, you are the Son of God! You are the King of Israel!” (John 1:49). Aside from the holy family and those at the temple during Jesus’ dedication, Nathanael seems to have been among the first to understand who Jesus truly was.

Nathanael’s witness was due entirely to his brother’s evangelizing to his family members. Phillip and Nathanael, Andrew and Peter, James and John—Jesus’ early disciples came as family units. All their faithfulness in embracing the kingdom for themselves and their families when presented with the opportunity stands in stark contrast to the example of Eli and his sons.

Obviously, each person is an individual, and even the holiest, saintly parent or sibling will experience disappointments and hurt with their family. We aren’t responsible for the work of the Spirit in turning hearts, minds and lives around. But we are blessed to have opportunities to share the love, joy, peace, patience, kindness, goodness, faithfulness, gentleness and self-control (Galatians 5:22-23) that comes from God’s Spirit with our kin. When we experience good news of God’s love, we have the opportunity to share it, first of all, with our families.

Lectionary blog: The good news of the kingdom