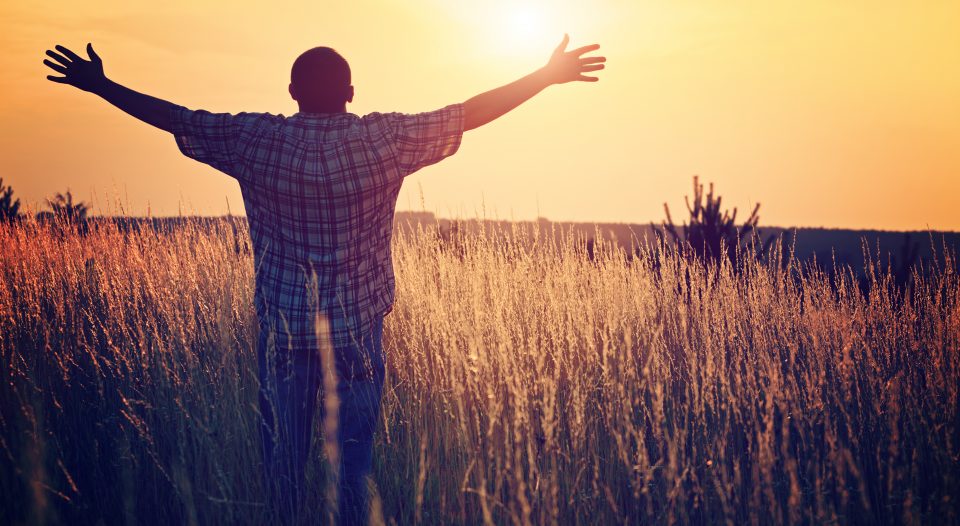 How was the calling of Jesus’ first Galilean disciples related to Jonah’s call to Nineveh? They both were grounded in repentance.

Jonah’s message to the great city of Nineveh wasn’t hopeful: Forty more days and Nineveh would be destroyed. There was no nuance, no conditional statement, just destruction. The people of Nineveh—from their king to everyone else, including animals—repented of their evil deeds in sackcloth and ashes. They imagined that the God of the Israelites, whom they barely knew, could be assuaged by a demonstration of humility and repentance. And they were right. God saw how they repented of their sin and God, in turn, repented of the evil that God was about to do (Jonah 3:10).

The prophet’s mission was an unqualified success for the Assyrians in Nineveh and for the grace of God. Jonah and the Israelites felt differently, presumably, as these same Assyrians would sack the Kingdom of Israel only a few decades later. Nonetheless, Jonah is a stunning example of both humans and God repenting after a hopeless message: “Nineveh will be destroyed.”

Jesus announces not just the opportunity to repent, but also hope for the future.

In the Gospel text, Jesus also proclaimed a message, just as Jonah had: “The time is fulfilled, and the kingdom of God has come near; repent, and believe in the good news” (Mark 1:15). Shortly after this, we know that Andrew, Peter, James and John became disciples too. But what about repentance? Jesus started his ministry, at least according to the Gospel of Mark, by calling for repentance.

But repentance wasn’t the entirety of his message. Even in the phrase that Mark’s Gospel preserves, it’s only a quarter of what Jesus was saying. The time is fulfilled means that the axis of history has arrived, and the messiah, God’s anointed, has been born to defeat the powers of sin and death and to rescue us. The kingdom of God has come near means that God’s reign on earth has arrived/returned. Jesus’ call to repent is to turn away from serving powers of sin and death, and pledge allegiance to the kingdom that is not of this world. Believe the good news is a command to have hope that God is reconciling the world to Godself, and carrying forward salvation more powerfully than how God has saved and rescued God’s people in the past. These are messages of hope!

Unlike Jonah, Jesus calls explicitly for people to repent and surrounds that call with proclamations of hope and good news. Jonah prophesied only doom, and that prophesy produced rich fruits of repentance. But for Jonah, the embrace of the Assyrians brought only despair and anger because he didn’t wish for the Israelites’ enemies to have hope or a future.

Jesus’ command to repent is often lost in the rest of the good news. His mission to conquer sin and death is such good news that we frequently forget we are commanded to put to death our old selves in response (Colossians 3:5). It’s imperative that we don’t neglect this aspect of Jesus’ message. His announcement is superior to Jonah’s in that he announces not just the opportunity to repent, but also hope for the future.

There are these multiple steps to the discipleship process for Jesus followers. We cannot and must not lose sight of the hope and acceptance of God’s free gift of grace to focus solely on repentance and the work that we need to do. On the other hand, Jesus does call us to repent, again and again. But if we only focus on solving the problem of sin, we will neglect the reality of the good news of God’s kingdom here on the earth. We must celebrate and embrace God’s graciousness. Then we repent and do kingdom work!