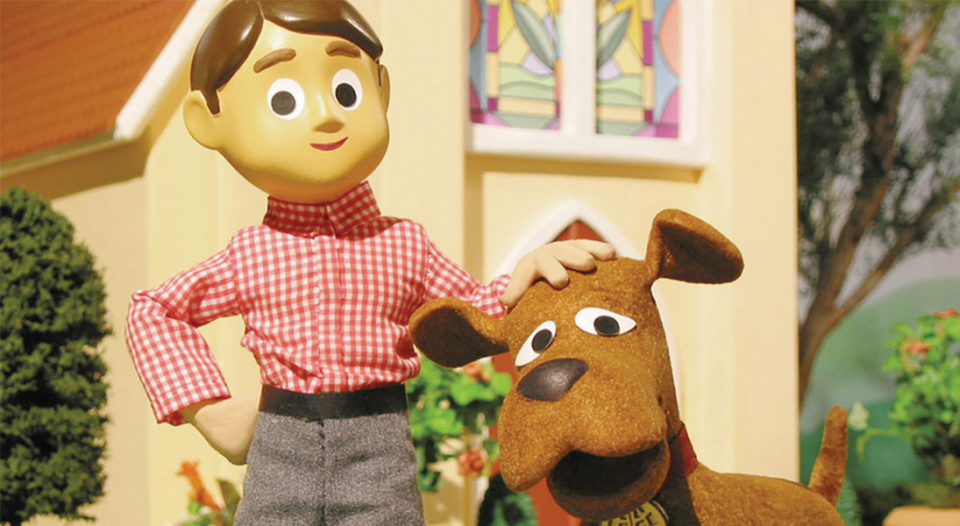 "Davey and Goliath," conceptualized by the United Lutheran Church in America (ULCA) and Clokey Productions Inc., premiered 60 years ago, in February 1961. Photos: Courtesy of ELCA Archives

As it observes the 60th anniversary of its first showing, Davey and Goliath can boast of having inspired and instructed several generations of Christians with stories of faith and values. The iconic stop-motion cartoon featuring a boy and his dog ranks as one of the most enduring and influential religious programs for children.

Download a study guide for “An animated anniversary: Celebrating 60 years of “Davey and Goliath,” which appeared in Living Lutheran’s January/February issue. The free download includes two pages of study questions and a copy of the article.