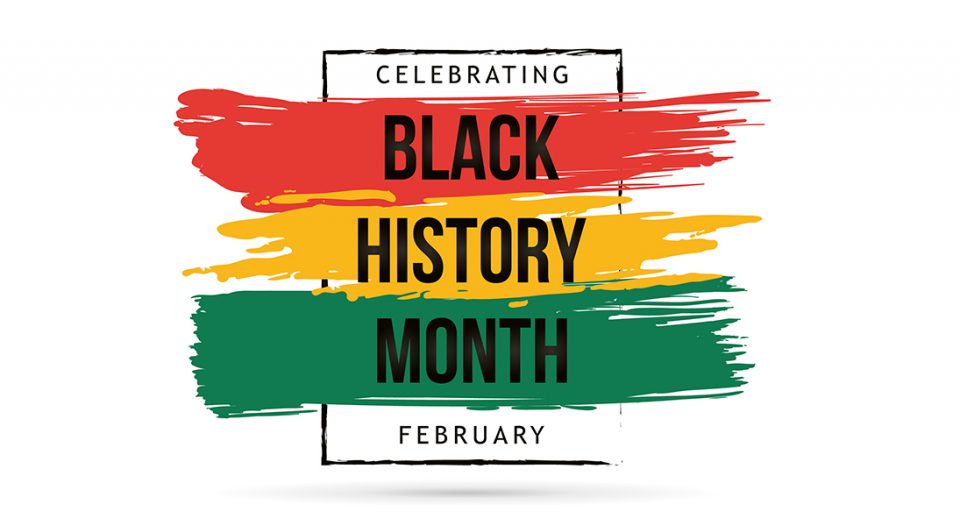 The great educator, scholar and historian Carter G. Woodson devoted his life to the study of Black history, and in 1926 began the observance of Negro History Week, which would take place the second week of February. The dates were chosen to coincide with the birthdays of Abraham Lincoln and Frederick Douglas.

The week-long observance would eventually grow to include the entire month. This month-long observance is important. It is important for African American people because it is critical in helping our children and our people to know that there has been greatness in our history.

In spite of the burden of slavery and the sordid history of segregation, our people managed to rise above those challenges and produce inventors, scientists, writers, scholars, musicians, journalists, actors, theologians and entrepreneurs.

I often hear the question: Why do we need this observance when we are all Americans? My answer: Because there still is an inadequate representation of the contributions of African Americans to the life of American history. And when we are shown it, it is often as one-dimensional people. Additionally, as an African American child if you never know from whence you came — you will never know who you are.

When I think back to my own education, I was first introduced to the richness of Black history by a teacher I had in high school. I’m not sure if this was a part of the regular curricula that was sanctioned by the state of Mississippi at the time (1968) or if it was something that grew out of his own passion and that he felt it was crucial for us to know as Black students and Black people. He taught political science, but he demanded that we read the book Before the Mayflower by historian Lerone Bennett Jr. It was a primer and it still is for anyone who wants to study the history of Blacks in this country.

But this month is equally important for white people. It provides them with the opportunity to engage the history of Blacks in a much more comprehensive way. Frederick Douglas—who rose from the position of a slave to become a publisher, an ambassador and an advisor to a president—once said that the history of Blacks and whites is tied together by the circumstance of history.

In so many ways our history together has been and continues to be one of both pain and challenge. The great burden that we still labor under in America is the burden of race. The reality is that our history was an incomplete one and remains so to a large degree because the American story never valued the story of citizens of color in the same way that it valued the story and the history of white people. The promise of valuing all stories is that it makes us a richer nation, a more complete people.

Our history in America is like that of patches that make a quilt. Every one of those patches has a story behind it. History is a gift. This month of February is a gift not just to African Americans but to all Americans. It is important that we commit ourselves to learning from these great stories, these lives that speak to all of us—not only those voices that are contemporaneous to us, but also those voices that speak from the distance. Every one of us here is a human being. We have been shaped by different things. We may have ended up in America under very different circumstances. Every story, every history—the good and the bad—is worth sharing. The telling humanizes us. There is promise in the telling, that we can be better than we have been.