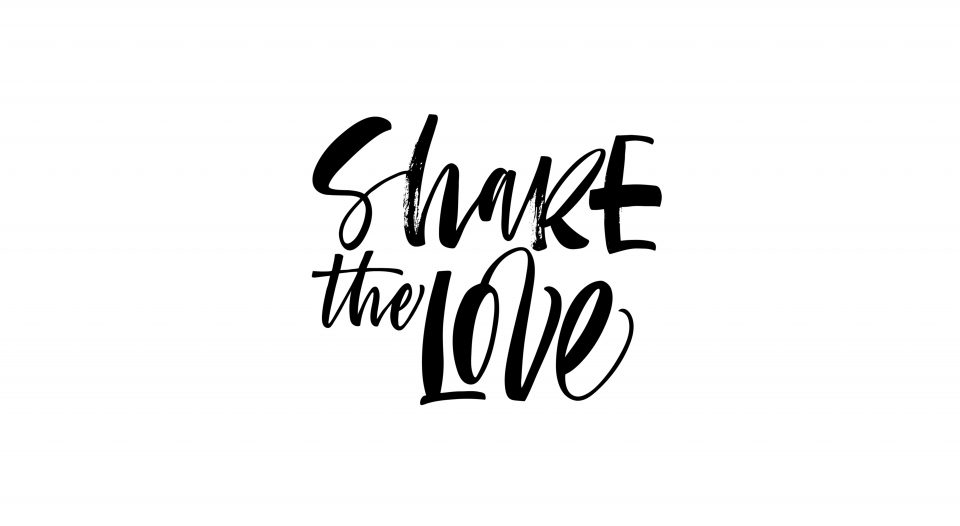 My day job (when not writing these reflections) is to help train and form lay leaders, mostly for small congregations that may not be able to call a rostered minister. Recently, I talked to a lay leader who had faithfully led his rural congregation in one form or another for 30 years. He said his biggest challenge came when he talked about Jesus in the community. When he said he worked for a Lutheran church, people automatically thought that meant he would be part of an insular community that, while helping out in a few practical ways, would largely keep “God-talk” to themselves. What a sad legacy in his neighborhood!

But this leader was doing his best to share with everyone in his community his Lutheran understanding of the gospel: That salvation and citizenship in the only kingdom that lasts are the gracious gifts of God for those who simply believe. Having received God’s grace and love without having to merit them on his own, he couldn’t help but share the good news of welcome and inclusion with everyone he met.

My lay leader’s faith(fulness) reminded me of this week’s passage from Acts. The first congregations of Jesus-followers that sprang up in and around Jerusalem didn’t consider anything their own but shared all they had with their siblings (Acts 4:32). This willingness to share was inextricably linked with the power of the apostles’ witness to the resurrected Messiah. The apostles were able to share God’s grace and the good news of Jesus’ resurrection because no one remained poor among them (4:33-34).

God’s grace in giving people what we could never earn (salvation and pardon of sins) was substantiated in the community’s eyes because those disciples with money and resources gave poor disciples what they could never earn (radical economic equality and a pardon of debts). In short, sharing with other humans as God had shared with them was a sign of the veracity of the early church’s claims.

Having received God’s grace and love without having to merit them on his own, he couldn’t help but share the good news of welcome and inclusion with everyone he met.

When we turn to this week’s reading from the Gospel of John, we encounter another story of sharing and equality. Now, I think Thomas has been treated unfairly in the history of Christian interpretation, and not just because my middle name is “Thomas.” The reading says that the Jewish disciples were hiding out in a locked room for fear of the Judeans who had handed Jesus over to the Romans to be executed (John 20:19). Jesus came and stood among them, offered them peace twice, showed them his hands and side that the Romans had maimed, and confirmed that he had been raised from the dead. But Thomas wasn’t there.

Where was he? I argue that Thomas was the bravest of the disciples because he wasn’t in hiding with the others. Was he buying provisions for everyone else who was locked away? Was he trying to stay in touch with other followers of Jesus who were hiding elsewhere? We don’t really know. But we do know that Thomas wasn’t hiding with the rest of the disciples.

But for all his bravery, Thomas didn’t seem to have much trust in the witness of the disciples who had seen a resurrected Jesus. He lacked the experience that the rest of them had received—seeing Jesus’ resurrected body, wounds and all. Rather than letting Thomas go down in history as a disbelieving disciple, Jesus showed up again and shared with him the exact same experience that the rest of the disciples had been given (John 20:20, 27).

Thomas had a need to see for himself—which not everyone has, and Jesus blesses those people (John 20:29)—and Jesus and the disciples met that need. Indeed, the Gospel of John is written specifically to share the signs of Jesus with those who did not live to see them firsthand (John 20:30-31).

The gospel of grace moved the early church to share, both possessions and the good news. God knows our needs and is gracious to meet them before we even ask. Let us then be the hands and feet—and mouth and ears—of Jesus to our neighbors and share God’s grace as God has shared it with us.