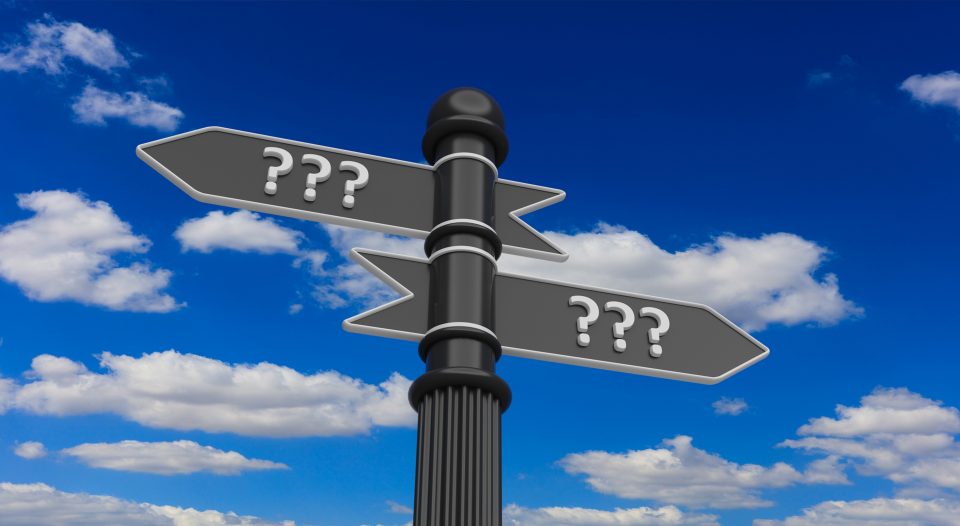 Both the Hebrew Bible and Gospel texts for this week carry strong admonitions about serving the Lord God instead of some other lord. Whether tempted by a human authority figure or not knowing the difference between the work of God and that of Beelzebub, humans roundly reject God’s kingship in this week’s readings to grave consequences.

In the first reading, the prophet Samuel has followed in the footsteps of his old mentor, Eli, by raising two wicked sons, Joel and Abijah. The plan had been for Samuel’s sons to be seer-judges like him and conduct a traveling justice circuit around the country. But they didn’t follow his ways (1 Samuel 8:5), so the people asked for a king to serve as judge instead.

Hearing this, Samuel and God commiserated about feeling rejected. God quickly noted that the people hadn’t rejected Samuel (or his family) but God (7). But then God did agree that Samuel had had a similar experience and now knew what it was like to be forsaken by the people (8).

Samuel and God then set out to warn the people that a king would make their sons serve in his army and their daughters would become maidservants. The king would take their possessions to give to his royal attendants and keep their servants and animals for himself. But the people insisted that they wanted a king to fight for them, even though they eventually would become his slaves—and God would not save them (17-18).

Both the Hebrew Bible and Gospel texts for this week carry strong admonitions about serving the Lord God instead of some other lord.

I have to say, I feel bad for the people here. Obviously, the best option is to rely on God for leadership. But it seems like they were choosing between Samuel’s sons who “turned aside after dishonest gain and accepted bribes and perverted justice” (3) and a king. While they were warned that a king would enrich himself from their possessions, they weren’t told that he would be as corrupt as Samuel’s sons already were. Again, I know those probably weren’t the only two options. But I can’t help but wonder: If Samuel had spent more time teaching his sons and less time on the judging circuit (1 Samuel 7:16), would the people have chosen them to take over leadership? Then, would David have eventually been a shepherd-prophet instead of a king?

But the fact remains that the people chose a king and a monarchy. Although righteous kings are mentioned in the Southern Kingdom of Judah, it seems that the monarchy overall was the negative influence that Samuel and God had warned that it would be. Qohelet, someone who knew the inside of the palace quite well, warned:

If you see the poor oppressed in a district, and justice and rights denied, do not be surprised at such things; for one official is eyed by a higher one, and over them both are others higher still. The increase from the land is taken by all; the king himself profits from the fields (Ecclesiastes 5:8-9; NIV).

The people rejected God’s direct rule over them.

Hundreds of years and many dynasties later, Jesus drove out demons and exercised authority over unclean spirits. Some Jerusalem religious notables argued that Jesus cast out demons under the authority of the prince of demons. Beelzebub seems to have been a Canaanite god who was appropriated by the Philistines and worshiped at Ekron. Beelzebul, the name used in Mark, is a circumlocution for the name of the pagan god and in Aramaic meant something like “lord of poop/filth” (Beelzebub itself is probably a play on the actual name of the god—it means something like “lord of flies” instead of the similar sounding “lord of the [holy] house”). By the first century, Beelzebul seems to have been understood to occupy a position as the first or second most powerful demon in a complicated hierarchy.

Jesus was greatly incensed at the claim that he was working for a foreign, pagan god for two reasons. The first is its ridiculousness. Why would the prince of demons drive out demons? That’s working against your own team. Jesus uttered the great adage: a house divided against itself cannot stand. Whoever honestly drives out demons from people must be working for God and against evil.

The second reason Jesus is angered at this claim is because it’s a terrible slander against the Spirit of God, who empowered his work (Mark 3:28-30). For Jesus, it was an unforgivable sin to say that what God, ruler of the universe, did was really the work of an unclean spirit because it makes a mockery of God’s power, goodness and role in the world. Those who, in their disapproval of Jesus, rejected God’s sovereign ability to free people from demon possession were calling the ultimate good evil. In this, they insulted the Great King and aligned themselves with God’s enemies. Jesus was obviously all about forgiving sins, but this is one sin too far.

God is serious about God’s kingship. God doesn’t abide challengers, whether for the actual kingship over the people or for the acknowledgement of God’s role in freeing people from demonic possession. God demands we acknowledge God’s lordship. We are God’s people if we follow our king.