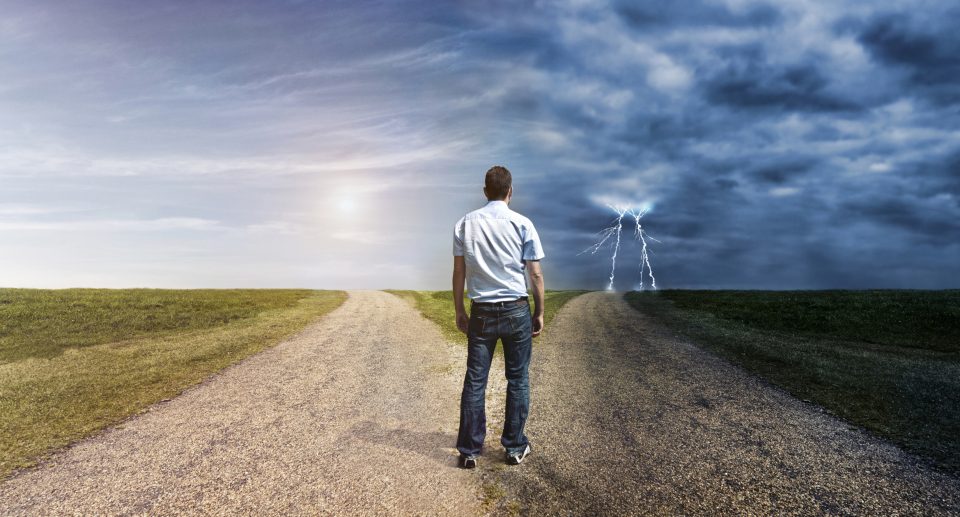 This week is yet the latest in a series of Hebrew Bible and Gospel readings that don’t seem to relate to each other very well on their faces. The one lesson tells the story of David using his power to rape Bathsheba and then killing Uriah to cover it up. The other story is of Jesus multiplying food and walking on water. Thankfully there isn’t a lot of overlap! The common element of these stories, however, is the focus on positionality and geography of sin and righteousness.

The story of David and Bathsheba opens by telling the reader that David is out of place in multiple ways. Spring is the time when kings go off to war, but David sent his commander instead of going himself. The text makes sure we know how odd this is by stating “but David remained at Jerusalem” (2 Samuel 11:1). We are still several years away from when David’s men would tell him that he is no longer able to fight and should remain safely behind (2 Samuel 21:17). Indeed, when the difficult fighting was done at Rabbah, Joab shamed David into coming out and finishing the fight (2 Samuel 12:26-29). David should have been with the army. Even Uriah pointed this out after David tried to entice him to go home to Bathsheba to cover up the evidence of his great sin. Uriah noted that men of Israel were not to be at leisure when others were involved in struggle:

The ark and Israel and Judah are staying in tents, and my commander Joab and my lord’s men are camped in the open country. How could I go to my house to eat and drink and make love to my wife? As surely as you live, I will not do such a thing (2 Samuel 11:11; NIV).

David, the great warrior, was shirking his responsibility to lead the people, and instead remained behind in his new capital. As such, he was in the wrong place.

Moreover, it’s my contention that he shouldn’t have been on the roof at all. Scholars are divided on this point, and I want to be transparent about that. That said, in modern North African and Southwest Asian (I don’t prefer the term “Middle East”) cultures, flat roofs are often gendered spaces belonging to women. At least in Morocco, women use the flat roof to do laundry, sort impurities out of grain and have conversations with their female neighbors without having to brave the streets. My upturned eyes in Morocco, Tunisia, Egypt, Jordan, Uzbekistan, Turkey, India and the Palestinian neighborhoods in Jerusalem have often noticed women staring down at life on the street where men dominate.

When I had an apartment with roof access in rural Morocco, I got into trouble a time or two by seeing my female neighbors, and more frequently, by being seen by them. It’s easy for me to imagine that the norm of roofs as a “women-only” space applied to King David’s time too. My imagination doesn’t necessarily make it so, but other scholars agree that the king wandering around on the palace roof was transgressive and ill-advised.

How can we, as devotees of Jesus, avoid locations that prompt sin, but at the same time, use our locations to be a blessing and testimony of what God has done?

Anthropologist Mary Douglas argued in Purity and Danger that just as “dirt is matter out of place,” taboo violations and transgressions are frequently committed simply by being the wrong person in the wrong place. This was David’s first sin. He should have been with his men. Failing that, he shouldn’t have been on the roof. Bathsheba was exactly where she should have been, fulfilling her obligation to ritually bathe after her menses (2 Samuel 11:4).

David added sin after sin to his incorrect placement. First, he called another man up to the roof to see the woman he was leering at and then told him to go find her. The messenger must have been aghast, as he responded to David’s question of who the woman (whom they had now both seen bathing) was by describing her as the wife and daughter of two of David’s closest and most trusted associates (2 Samuel 11:3, 2 Samuel 23:34, 39). Nevertheless, David sent multiple agents to bring her to him, and then had sex with her (2 Samuel 11:4).

It can’t be said enough that this wasn’t Bathsheba’s fault. There would have been no question of her consenting to adultery when the men were off to war and the king sent multiple agents to bring her to him. There was no request and no possibility of resisting the king. When he had his way with her, he sent her home. Presumably that was the last contact they would have had if she had not sent word that he had impregnated her. Whatever else, in bed with another man’s wife was certainly a place that David should not have been.

The spatial geography of David’s sin should be contrasted with the geography of righteousness in Jesus’ case. As I’ve been saying the last few weeks, Mark’s Gospel presents Jesus as a man overwhelmed by crowds and looking to get away to have quality time with God and his closest disciples. While John’s Gospel isn’t as explicit in this point, it still points that way.

We are told that even though it was mid-spring and close to Passover (John 6:4), the place where Jesus multiplied the food had plenty of grass (10). Mark adds that the grass was green (Mark 6:39). Why are these details important? They indicate that even though the land was capable of growing plants and it was the growing season, it was so far from villages that it wasn’t being farmed. In Mark, the disciples exclaim, “This is a remote place” (6:35). And yet, when the crowds showed up, he still had compassion and fed them. In a place that was dramatically without food or produce, Jesus highlighted God’s provision to the people through himself.

Quick digression to say that many folks are interested in the numerical symbology here. It’s my feeling that the exact numbers are more important than the inexact numbers. John’s Gospel says there were five loaves, two fish and 12 baskets left over, and only about 5,000 men. Scholars often point to the bread and fish symbolizing God’s provision of the five Books of Moses and the two major prophets, Moses and Elijah. Jesus somehow multiplies these ingredients so that everyone is fully satisfied and blessed, and there is enough left over to fully satisfy the rest of the 12 tribes because of the image of the 12 baskets. OK. That’s a fine interpretation. I’m more interested in what is specifically in the passage than unexplained symbolism (Jesus explains many of his own parables in the text). What the text says is that Jesus multiplies provision in a specifically uncultivated and remote place. Jesus asked Phillip where they would buy food for people to eat, not how much it would cost (John 6:5). The question was about location. Jesus asked a question to which he, himself, was the answer.

When the crowds were awed by the miracle and wished to start a violent revolt to make him king, Jesus withdrew to an even more remote place (John 6:15). He used space and geography to further his mission and prevent evil. He withdrew to prevent violence. On other occasions, Jesus went to the land of the “cast-out ones” (Mark 5:1-20, Matthew 8:28-34, Luke 8:26-39) as well as Samaria (John 4) and Tyre (Mark 7:24) to demonstrate how expansive the kingdom of heaven would be. Jesus used spatial geography to work righteousness and demonstrate his mission.

When I was little (and not so little), my mom used to tell me, “If you’re around trouble, you’re in trouble.” I don’t think that is always the case, but she was definitely on to something. In the case of David, he wasn’t where he was supposed to be, and he was someplace where he shouldn’t have been. The results of his location and him not controlling his lusts were rape and murder. Jesus, on the other hand, used his location to point to God’s provision, to prevent violence and, ultimately, to show the inclusiveness of the kingdom of heaven.

How can we, as devotees of Jesus, avoid locations that prompt sin, but at the same time, use our locations to be a blessing and testimony of what God has done?