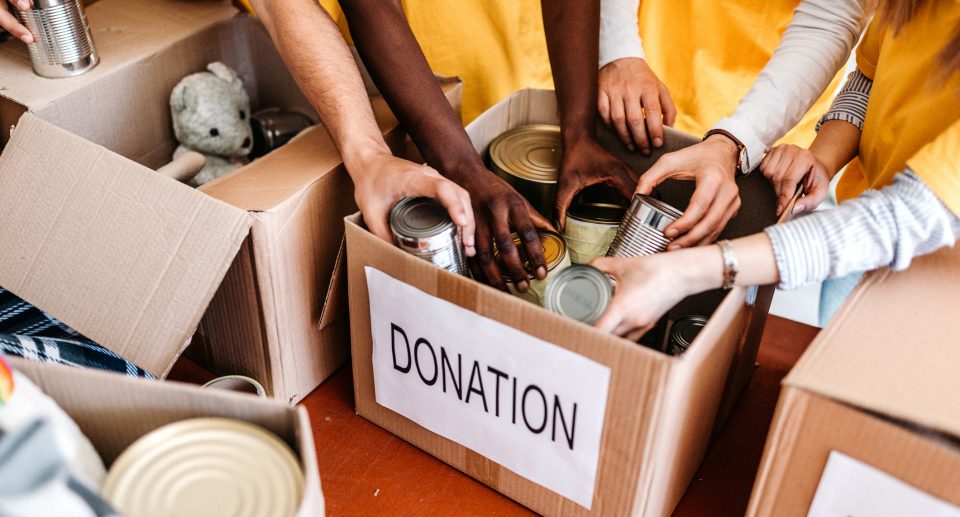 It will come as no surprise to regular readers that the images of God that resonate with me most are the especially transcendent and lofty ones. We all have different preferences, but I’m not as much into thinking of God as dad or daddy, and I feel uncomfortable with the theologians’ notions of God as circle-dance, living system or “they.” That said, I love reading the stories where God is especially intimate and relates personally with the people. This week’s readings point to God, and God-revealed-through-Jesus, who chose to engage in service to humans rather than attend to fulfilling divine honor or personal comfort.

In the narrative from 2 Samuel, David reflects on all the splendor that God had brought him and his transition from sleeping in the open as a lowly shepherd to living in a palace of cedar. David wanted to build a similar structure for God. The court prophet, Nathan, spoke hastily and told David he should do whatever he had in his heart. But later that evening, God corrected Nathan.

God told Nathan that God had traveled around with the beloved community and dwelt in a tent (2 Samuel 7:6) like they did. This is incredibly intimate. The God who made the universe, the King of Heaven, somehow lived in a tent in the center of the Israelite camp. It was an especially nice tent, to be sure (see Exodus 26). But it was a tent nonetheless, where all the Israelites could expect to find God living in their midst.

God continued to say that God would make David’s name great and give him an eternal dynasty. And then, expanding the vision, God would provide for the Israelites a secure home. They would no longer be harassed or oppressed by wicked people who stole their peace (2 Samuel 7:10-11).

In making these statements, God makes it clear that love of God’s people, rather than desire for worship, is the driving force behind God’s relationship with the beloved community. God didn’t have a temple made of rock or cedar, even as the people were settled into homes. Think about this: The peoples’ homes were more comfortable than God’s home-on-earth. But God’s primary concerns were not in a building but in making sure that God’s friend, the man after God’s own heart, knew he was loved and that the community would be freed from violent harassment and oppression.

If God and God-made-visible-through-Jesus can be devoted in service to others, we must also follow Jesus in loving service.

Psalms 89 furthers the idea of God choosing to serve rather than to be served. God makes David a messiah—an anointed one (Psalm 89:20), uses the divine arm to strengthen and sustain him (Psalm 89:21) and, again, prevents evildoers from oppressing him or the Israelite people (Psalm 89:22).

The context of this psalm is in the years after David, with the psalmist trying to remind God of God’s promises that looked to have been neglected. The psalmist intensified God’s words to the prophet Nathan back to God in order to engender familial love. God told Nathan that David’s son (who built the temple) will also be God’s son, and that God will be his father (2 Samuel 7:14). The psalmist said David would call God “father” and that God would appoint David as God’s firstborn (Psalm 89:26-27). This language again is indicative of a loving, serving relationship that God has with God’s beloveds. At least in these texts, it isn’t based on worship or even the humans’ faithfulness (2 Samuel 7:14-16 and Psalm 89:30-33). Rather, God chose to bless, love and serve humans.

We see this same willingness to bless, love and serve in the example of Jesus. He chose to set aside his needs, and his disciples’ needs, in order to serve the people who came to him.

Mark’s Gospel points at how Jesus was frequently overwhelmed by crowds. In this week’s lesson, Jesus had just learned about John the Baptizer’s death, his disciples had returned from teaching and the crowds were so huge they couldn’t even eat. Jesus invited his core disciples to go with him to an isolated place so they could rest away from the crowds (and presumably have a bite to eat) (Mark 6:31). Think about the scene. Jesus was mourning the murder of his relative, who I and many other scholars argue had been not just family but also a mentor to Jesus in the years before his public ministry began. His excited disciples came back from their first solo assignments and wanted to share every detail with their mentor. But because of the press and noise of the crowd, they couldn’t think, speak or eat! No wonder Jesus wanted to go to a quiet place!

Yet, they only sailed about one-fifth of the way around the Sea of Galilee, so the people were able to watch their progress. By the time they landed, a crowd larger than the one they had left was already waiting for them (Mark 6:33). I would have been furious and pointed my boat back to the region of the Geras[h]ims (more on that later). But Mark tells us that Jesus was moved with compassion (6:34). Everyone’s favorite Greek word ἐσπλαγχνίσθη means his gut-feelings moved him. Jesus felt a strong wave of emotions that compelled him to ignore his goal of a little rest time for him and his closest disciples. Instead, he fed the people with his teachings and then later with miraculously multiplied bread and fish.

The reading closes with yet another story of Jesus crossing the Kinneret and being mobbed by people who wanted to touch him. That sounds like a nightmare for an introvert like me. But Jesus kept showing up for the people, even when his own stated desire was to get away. He chose humble service rather than comfort.

In thinking about how God chooses to serve God’s beloved, I am reminded of one of my favorite passages from the Talmud:

The commands from the Talmud are strikingly similar to Jesus’ instruction in Matthew 25 to clothe the naked, visit the sick and those in prison, feed the hungry and welcome the foreigner. If God and God-made-visible-through-Jesus can be devoted in service to others, we must also follow Jesus in loving service.