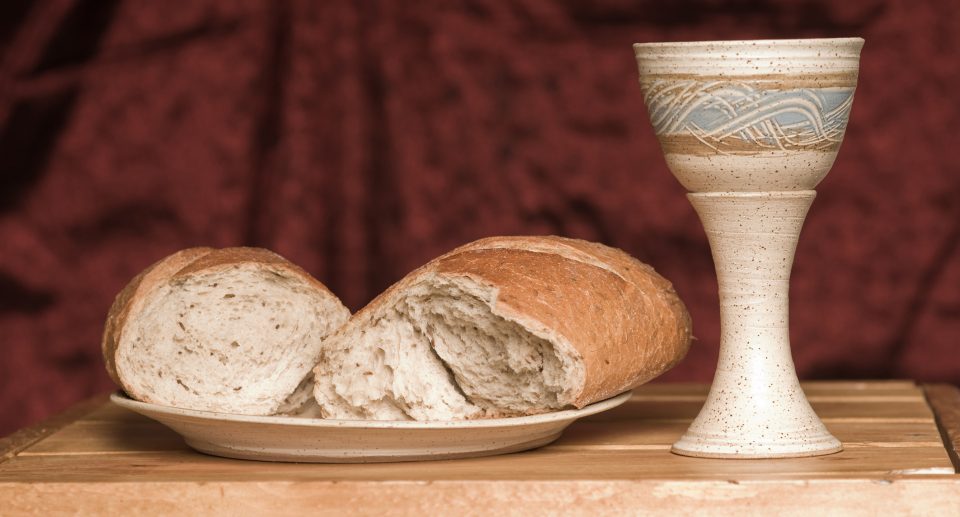 At the close of David’s story and the beginning of Solomon’s, the united kingdom’s (not the U.K., as my spellcheck suggests) greatest king was replaced by his very young son. Rashi, the medieval Jewish commentator, did the math on the timelines in 2 Samuel and 1 Chronicles and calculated that Solomon was only 12 years old when he came to power. When Solomon said in his dream that he was just a young child who had inherited his father’s throne (1 Kings 3:7), he wasn’t being modest but pointing out the obvious. He needed wisdom!

Because he made such an appropriate request for wisdom, God granted it to him, along with many of the things he didn’t request. God granted Solomon wealth and honor in his life (1 Kings 3:13) as a free gift with no stipulations. After blessing Solomon with unimaginable wisdom, wealth and honor, God went one step further. Solomon was also granted a long life if he were to walk in obedience and follow God’s commands (1 Kings 3:14).

This last blessing—life—was conditional on Solomon obeying God as David had: certainly not being perfect, but living a life devoted to the Lord that was characterized by meditation on God’s law, trying to serve God and humbly repenting when he sinned. But Solomon’s wisdom wouldn’t prevent him from leaving the path that his father had demonstrated for him. Solomon fell well short of God’s request for obedience.

But the breaking and eating of bread and the pouring and drinking of wine means that Jesus is there, in, with and under the elements—always!

Jesus, like God in Solomon’s dream, pointed out what was necessary for life. In his case, however, he wasn’t just talking about a long life but eternal life. And the cost of having eternal life wasn’t just obedience but consuming Jesus. Christians of various stripes love to argue about what happens, what we do and what Jesus does when we celebrate the eucharist/communion/the Lord’s Supper. After hundreds, if not thousands, of years of disagreement, I’m not going to be able to resolve anything here. I will say, though, that as a Lutheran Christian, I find the doctrine of consubstantiation to be delightfully mysterious and difficult to pin down in all the best ways. What is abundantly clear from the passage out of John’s Gospel is how connected Jesus’ provision of his flesh and blood is to his followers receiving life:

“I am the living bread that came down from heaven. Whoever eats this bread will live forever. This bread is my flesh, which I will give for the life of the world.” Then the Jews began to argue sharply among themselves, “How can this man give us his flesh to eat?” Jesus said to them, “Very truly I tell you, unless you eat the flesh of the Son of Man and drink his blood, you have no life in you. Whoever eats my flesh and drinks my blood has eternal life, and I will raise them up at the last day. For my flesh is real food and my blood is real drink. Whoever eats my flesh and drinks my blood remains in me, and I in them. Just as the living Father sent me and I live because of the Father, so the one who feeds on me will live because of me. This is the bread that came down from heaven. Your ancestors ate manna and died, but whoever feeds on this bread will live forever” (John 6:51-58; NIV).

God’s instruction that Solomon would have long life if he ruled obediently is not in conflict with Jesus’ promise that we will have eternal life if we consume him. Obedience to God’s commands is wisdom and should lead to long life. However, we know that in this world righteousness doesn’t always translate to what is perceived as blessings, contrary to the so-called “prosperity gospel.” Countless martyrs, 11 of the 12 apostles, Paul, James the brother of Jesus, and Jesus himself were all murdered. Because of their utter consumption of Jesus as the Word-made-flesh, we have faith that they, along with us, will be raised up again on the last day to join in the heavenly banquet in which Jesus is no longer the meal but the host.