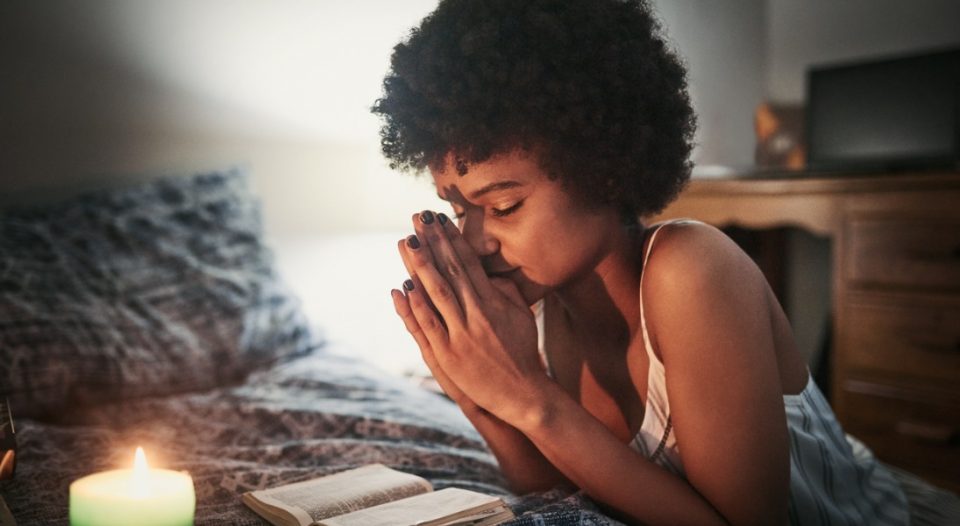 Years ago I attended my first Greek Orthodox worship service.

All the sounds and smells and sights were different from those of the Scandinavian Lutheran church tradition in which I grew up. Everywhere I looked I found icons, even ensconced in mosaics that loomed in the cavernous dome above our heads. Gold shone from pillars and arches and the pulpit’s frame. The altar was draped in the finest of linens. Incense wafted through the sanctuary.

But what most caught my attention was this: the worshipers were always on the move. They were actively—and not quietly—walking in and out and around the nave. Whether the music played or the priest spoke or the congregation responded, people wandered about the sanctuary, kneeling and prostrating and crossing themselves, moving from one icon or sacred space to another, greeting and kissing each other, or the sacred texts, or the icons.

Motion, not reserved silence, created the mood of the place.

My host knew me well enough to read my confused Lutheran face. He smiled and offered a whispered explanation that has stuck with me ever since.

When we worship, we add our voice to a chorus of others already singing.

The Orthodox, he explained, believe that creation worships God all the time. The coming and going of the faithful represents not only their offering to God but their knowledge that when they are not at church, when they cannot be there, when they are too weary to show up, others who can be present will worship in their stead.

I’ve thought a lot about this notion, going on almost 20 years: When we worship, we add our voice to a chorus of others already singing.

This tradition recognizes that while we’re all called to worship God, we’re also called to participate in the fullness of life and can’t do everything always. Moreover, sometimes that fullness arrives unbidden.

This was a truth I could viscerally understand in that Orthodox pew: a new mama twice over, furiously writing in the waning days of doctoral work, readying myself to move our family back to the States after years spent studying in Germany. But in 2004, right before we were to return home, an accident killed my husband and gave my son a traumatic brain injury. Suddenly I was immersed in the land of medical crises, single parenting, chronic caregiving and, most of all, grief.

A few months after I got home, a friend, seeing I was in rough shape, offered to connect me with a life consultant. The promise was that she’d help me organize my time, my finances and my home, though I hoped she’d organize me again.

When the consultant arrived, I listed the claims on me—holding and tending to my wounded three-year-old, Karl; breastfeeding and tending to my barely year-old daughter; driving to hospital appointments, therapy appointments, even benign car/hair/dentist appointments; beginning a tenure-track position; being a first-time homeowner; living in a community with no familiar faces or places, sorting through new financial realities; and all the while trying to figure out when to go grocery shopping, fix meals, do chores, grieve, worship—and rest.

I knew it was a lot, but here, I thought, here was an expert in chaos!

Instead the life consultant shook her head, patted her knees with her hands and said, “I see no way out of your predicament!” With that, she left, and I was alone with my chaos.

Of course, she was right. There was no way out of my predicament—on my own.

Our duty to the weary

During this time, I went to church to find some sense of community. I usually sat in the back row so that, when I began to weep, I could slip out unnoticed.

Sometimes, though, I stayed, and I leaned into the sermons, hoping to hear something that could carry me through the day—maybe even the week! Some rest for my weary spirit.

But often I was taken aback by the commands coming my way: trust, believe, wait, hope. And in a flash, the insights of the Episcopal writer Father Robert Farrar Capon came back to me: the only things dead people can do is be dead and be raised. I might not have been six feet under, but my spirits surely were. I couldn’t do any of this if I’d tried. I just needed to rest.

These two stories have come back to me as I consider further the notion of Sabbath. The Orthodox worshiped God on behalf of themselves and, with no judgment, those who, for any number of reasons, couldn’t be there. The service’s fluidity and cacophony sprang from a notion of communion and community that extended beyond the walls.

I wonder, can we who come to the table on the Sabbath day incarnate rest for the weary in our midst?

In contrast, many worship services I attended after the accident left me feeling isolated. I came home with even more things on my to-do list—trust, believe, wait, be patient, hope. The imperatives for doing so were there—and, for the record, there is nothing wrong with trusting, believing, waiting, being patient or hoping! But not one of them can be done by a person with no breath to do them. That’s where God comes in.

We believe that Jesus is risen from the dead, but we don’t always recognize that we can be dead without being covered in dirt, or that the weary need not just an announcement of resurrection but the real thing. Jesus promised that those who are weary will be given rest (Matthew 11:28).

I wonder, can we who come to the table on the Sabbath day incarnate rest for the weary in our midst?

We could do this in our congregations by intentionally covering childcare for a neighbor’s date night, cleaning house when deadlines loom, running errands when a neighbor needs to be everywhere at once, freezing meals that a neighbor can take and go, and, with no judgment at all, simply offering a neighbor time to nap, to read, to indulge in self-care.

We can also advocate to change and resist the systems that create tapped-out people of God.

Could sabbath worship ground sabbath-gifting in our faith tradition?

In our self-sufficient, self-reliant, do-it-yourself culture, we can have trouble acknowledging that we need rest. We need a different culture, one in which our finitude is honored instead of lamented, our independence is connected with our dependence on one another, and we offer sabbath to those who need it, because resting is a mark of the reign of God.