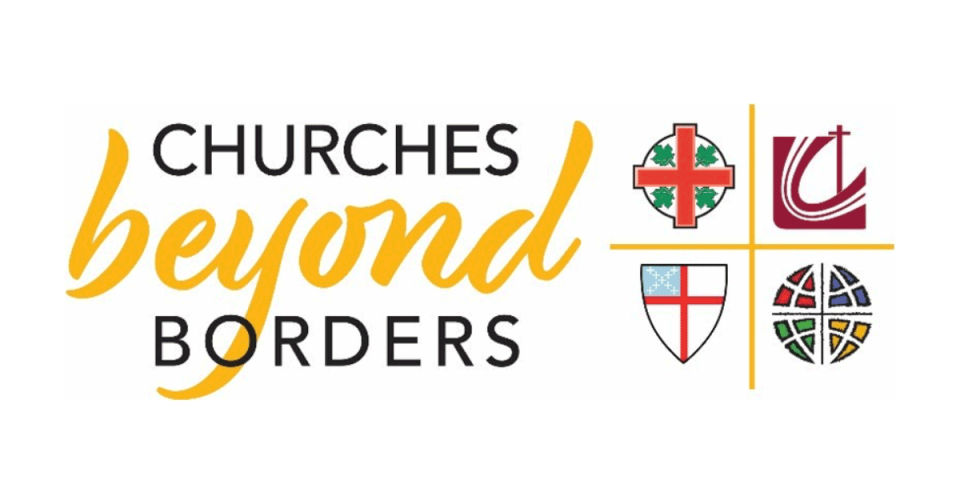 Working alongside the United Nations’ “16 Days of Activism against Gender-Based Violence” campaign, the four member churches of Churches Beyond Borders have compiled a 16-day devotional focusing on the campaign’s theme opposing intersectional violence against women.

The devotional—an annual tradition for the ELCA, the Episcopal Church, the Anglican Church of Canada and the Evangelical Lutheran Church in Canada—dives into each of the 16 days in the U.N. campaign, which begins with the International Day for the Elimination of Violence against Women on Nov. 25 and ends on Human Rights Day, Dec. 10. This year, Mary’s Magnificat—found in Luke 1:46-55—was selected as the guiding text for the booklet in recognition of the campaign’s alignment with Advent.

For the first time, the annual contributions include devotions written by laity and clergy in addition to ELCA Presiding Bishop Elizabeth Eaton and the other heads of communion. New writers were selected for their work related to anti-violence, missing or murdered Indigenous women, trafficking, women at the borders, and domestic violence.

The devotional can be found here.