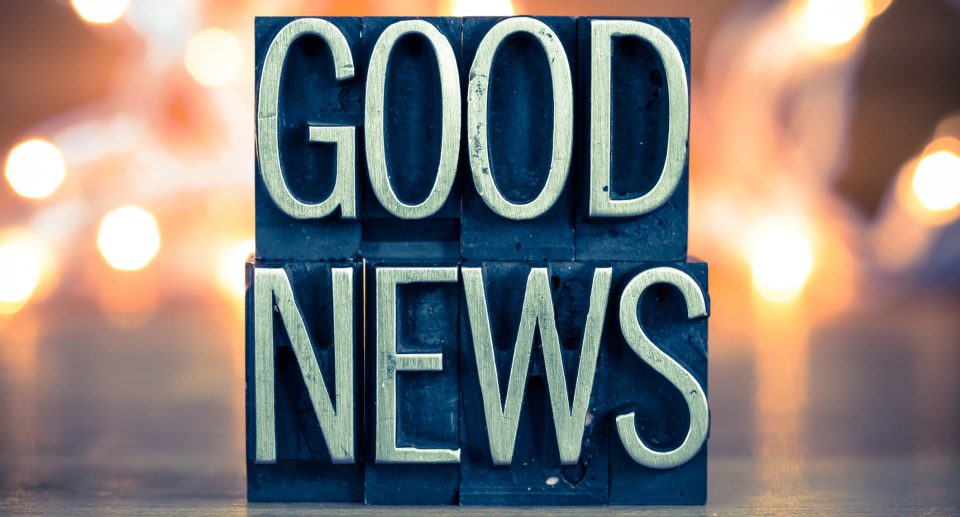 John the Baptizer would have been a stumbling block for me. Initially, I feel attracted to his message of baptism for the forgiveness of sins. But being called a brood of vipers would have gotten old quickly. Sermons with all fire and brimstone and no grace don’t keep my attention too long. Still, there is something necessary—and maybe even good—about the work of the voice crying out in the wilderness to prepare the way of the Lord.

The Malachi passage from this week’s lectionary helps to shape our expectations. The messenger comes as a harbinger of the Lord, whom the people desire (Malachi 3:1). But the day of his coming isn’t all celebration and light. Rather, he comes as a refiner’s fire that melts away impurities in the scorching furnace. He comes as a launderer, ready to use burning lye soap to scrub away uncleanliness (Malachi 3:2). The coming of God’s Holy One is desirable, for sure, but his advent also heralds a potentially painful process of removing sin and inequity from our lives.

John heard and proclaimed Malachi’s message loud and clear. John preached a baptism for the forgiveness of sins (Luke 3:3). But instead of kind, inviting language that I would expect and appreciate, John’s preaching sounded like this:

You brood of vipers! Who warned you to flee from the coming wrath? Produce fruit in keeping with repentance. And do not begin to say to yourselves, “We have Abraham as our father.” For I tell you that out of these stones God can raise up children for Abraham. The ax is already at the root of the trees, and every tree that does not produce good fruit will be cut down and thrown into the fire (Luke 3:7-9; NIV).

For many people who came to hear him and be baptized, these harsh words cut to the heart. They were perplexed as to how to respond to the harsh reality they knew to be true.

“What should we do then?” the crowd asked.
John answered, “Anyone who has two shirts should share with the one who has none, and anyone who has food should do the same.”
Even tax collectors came to be baptized. “Teacher,” they asked, “what should we do?”
“Don’t collect any more than you are required to,” he told them.
Then some soldiers asked him, “And what should we do?”
He replied, “Don’t extort money and don’t accuse people falsely—be content with your pay” (Luke 3:10-14; NIV).

John’s message is essentially this: We can’t count on our upbringing or being respectable people. Only production of good fruit and the cessation of evil will prevent us from being chopped down and thrown away. This doesn’t sound like the gospel that I remember being preached in churches when I was young!

The passage goes on:

“I baptize you with water. But one who is more powerful than I will come. … He will baptize you with the Holy Spirit and fire. His winnowing fork is in his hand to clear his threshing floor and to gather the wheat into his barn, but he will burn up the chaff with unquenchable fire.” And with many other words John exhorted the people and proclaimed the good news to them (Luke 3:16b-18; NIV).

There is something about Jesus winnowing the wheat from the chaff—protecting the former and burning the latter—that is good news.

As the literal darkness (in the Northern Hemisphere) and social-political darkness continues to increase perceptibly in the world, Jesus taking a firm stand against wickedness is good news. Passive tolerance of evil that injures people isn’t good news. John and Jesus being absolutely clear that the kingdom of God isn’t just an everything-goes festival but a place where righteousness matters is good news.

This isn’t just some general call to morality, though. There are specific activities that Malachi and John stand against. Listen to the things that need purifying:

The burning of these things and the weeding out of them from the kingdom of heaven is profoundly good news.

This Advent, let’s not settle for a sentimental Christmas season but actively work to open ourselves up to Jesus’ refiner’s fire and launderer’s soap, which burn and scrub away abuse and mistreatment from our lives and our societies.