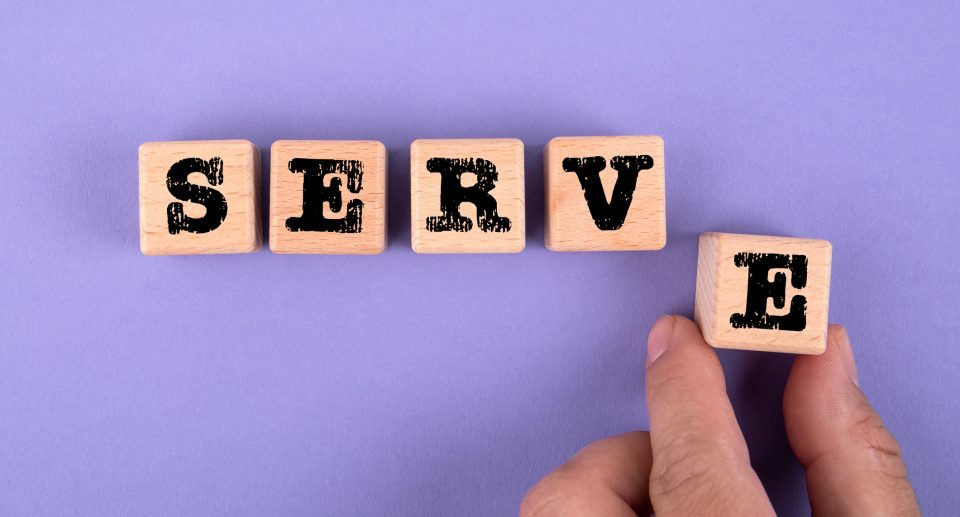 Once again the Gospel of Mark and book of Ruth fit together seamlessly and preach a unified message. These are the easiest weeks because I can just get out of the way and let the texts speak for themselves.

This second week of readings from Ruth tell how a no-account foreigner came to be an ancestor of the Israelite (and then Judahite) royal family and of the messiah. Ruth came to the land of Israel without any special skills and benefited from the social welfare system that God had set up for the poor, specifically Israelite and foreigner (Leviticus 19:9-18, Ruth 2:2—we should note that Leviticus 19:18 is only a few verses before the commandment that Jesus said is the second most important). Ruth specifically appealed to Boaz’s responsibility to take care of Naomi and herself, and he praised her for it (Ruth 3:9-11). He then went to the city gates and, through a bit of wordplay, arranged to claim the right to provide for Ruth and her dead husband (Ruth 4:2-6).

Think about this for a second. Boaz, a wealthy property owner, fought for the opportunity to provide for a foreigner from a despised group. He could have sat in his home, enjoying his family wealth and concerned himself with nothing. But Boaz went to the harvest and the threshing floor to work with his workers. He gave food to his servants and protected the women who gleaned among his harvest (Ruth 2:9, 15-16, 22). Boaz shunned the trappings of power and associated with the lowly in order to take care of them. Why?

Boaz was from a family of power, to be sure. He was grandson of Nahshon, the prince of the Tribe of Judah (1 Chronicles 2:11) and his great-grandson would be King David. But his mom was a Canaanite who was widely known as a prostitute and traitor to her own people (Matthew 1:5). Boaz grew up in a household in which prestige, shame, Israelite and Canaanite legacies mixed. It’s little surprise that he was particularly sensitive to the plight of foreigners—each of his parents was a foreigner to the other. Remember, too, that in the biblical narrative, the Israelites only entered the land in the previous generation from Boaz. So everyone in the story, not just Boaz, would have had parents who had entered the land as foreigners, hoping to have a bit of that famous milk and honey for themselves.

He celebrated when others made claims on his responsibility to provide for them.

My point here is that Boaz had every right and ability to eat, drink and be merry (and indeed, he did, as you can see in Ruth 3:7), but he also refused to be alone in his wealth or celebration. He fought for the chance to provide for poor foreigners who came to him. He refused to be merely a publicly great, wealthy man and, instead, associated with his workers and the foreign beggars who relied on his graciousness, generosity and welcome.

In the Gospel of Mark, Jesus commands his followers to also refuse to be publicly great. This pericope focuses on two groups who try to gain prestige: religious leaders and wealthy benefactors. Jesus said to beware of those who wear fancy clothes and say long, fancy prayers for the sake of appearances (Mark 12:38, 40). And beware those who demand respect, whether in language from others or in positions at any kind of assembly (Mark 12:38-39). Not to put too fine a point on it, but those who put on fancy clothes and say long fancy prayers should be worried. Those who demand titles of respect while trying to make themselves “great” should be worried. And if those things happen at the expense of the vulnerable poor, we all should be especially worried. That is opposite to the way of Jesus. After all, concerns about ostentatious religiosity that devalued and even harmed laypeople were the sparks of the Reformation.

After condemning religious leaders who tried to make themselves more important than others, Jesus turned to people who gave in order to build respect for themselves. Imagine, for a second, the scene that Mark laid out here: Jesus was near the temple treasury, ridiculing the pretentiousness and hubris of those who sought to demand respect for themselves because of what their wealth or power could do for the temple. Then, suddenly, a poor widow dropped a couple of almost-no-value coins into the offering because that was all she had (Mark 12:42-44). Jesus said she had done more than all the others who gave out of their abundance. He had no time for the showy acts of “great” men whose every action was designed so people would be impressed and respect them. Jesus praised the actions of a humble, poor widow.

The implications for Christians should be clear. Not only do loud, showy bragging and demands for respect not impress God, but these words and actions lead directly to great condemnation (Mark 12:40). If one is a well-educated religious leader, like a scribe, we should focus on serving the people placed in our care, not in demanding honor for ourselves. If one is rich, the right path is to emulate Boaz, who associated with the lowly, gave up the right to live in a bubble of wealth, and welcomed the poor, Israelite and foreigner alike. He celebrated when others made claims on his responsibility to provide for them. Christians would do well to emulate his seizing of the opportunity to serve. Christians are to live lives of joyful service to neighbor.

The widow’s actions were the only ones this week to be praised by Jesus. She, too, recognized her responsibility toward God and toward providing for others and gave all she had. She didn’t put on a show of her monetarily insignificant gift. But the messiah saw her humble generosity and memorialized her for all time. It’s the humble and lowly who serve others who are great in the eyes of God!