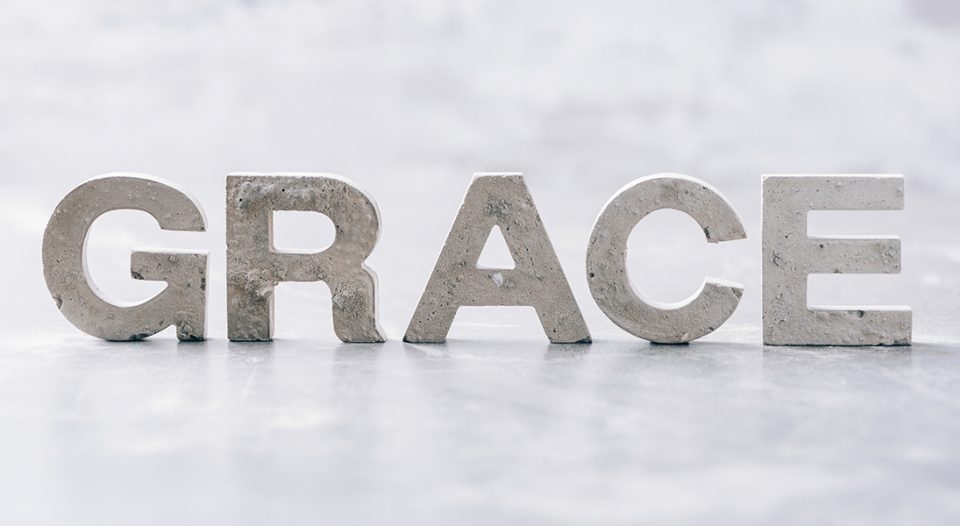 As I’m writing this, we are in the third day of a new year. I’m already regretting one of my New Year’s resolutions (giving up coffee—cold turkey). By the time you read this, I’m sure my coffee habit will have restarted with a vengeance. Less than a week into 2022, and I’m once again confronted with the fact that, though my will is for good, I don’t always live up to my hopes for myself. I’m in good company, according to this week’s Scripture passages. No lesser figures than Isaiah and Peter confess that they also aren’t living up to what they had hoped for themselves. And worse, they know that God knows that they have missed the mark. But God’s love always acts first. God is never surprised at the need for God’s grace.

In one of the most profound visions of God’s dwelling in Scripture, Isaiah tells of heavenly creatures and of God whose presence fills the heavenly temple. Upon seeing God, Isaiah calls woe upon himself because he knows that he is unclean (tma’) and lives among an unclean people (Isaiah 6:5). As introduced in the first books of the Hebrew Bible, the goal of ritual purity was to ready people for encounters with God that could happen at any moment. Ritual impurity makes that encounter dangerous. Isaiah isn’t worried because he has seen God. Plenty of people, including Adam, Eve, Abraham, Sarah, Hagar, Moses, Aaron, the 70 elders and Samuel, had seen God, according to Scriptures. The trouble is that Isaiah is unclean. He knows it. The Seraphim knows it. And God knows it. Isaiah has been catapulted into a vision of heaven at precisely the wrong moment, and his uncleanliness might lead to his death.

But God isn’t surprised at the state of Isaiah’s lips or his people’s hearts. The seraph announces on God’s behalf that a coal from the heavenly temple’s altar took away Isaiah’s guilt (avon) and covered over his sinfulness (hataat) (6:6-7). The seraph says God had not only breezed past Isaiah’s impurity, but also took away his guilt and sin. The message from Isaiah is to warn the people of the consequences of their refusal to repent. Yet, in God’s grace, even without a great national repentance, God will still spare a remnant and provide for a holy seed. Even as Isaiah laments his uncleanliness, God was already taking steps to remove his sin and guilt.

The cure for sin is … knowing that we are already—and always are—in the presence of a loving God who piles grace upon grace and calls us to holy living.

Hundreds of years later, Peter is among the fishermen whose boats Jesus commandeers so he can preach without being overwhelmed by crowds. After Jesus finishes preaching, he miraculously provides a massive catch of fish for the fishermen who had helped him earlier. When he’s confronted with this small show of heavenly power, Peter, like Isaiah, confesses his unworthiness to stand in the divine presence. Peter asks Jesus to go away from him because he is aware of his own sin (Luke 5:8). Just like in the divine throne room, the fear of humans was dwarfed by God’s grace. Jesus simply tells Peter not to fear, and that he would leave his fishing in order to catch humans. Again, God overwhelms fears and feelings of unworthiness with grace and calling.

For certain, Jesus and all the prophets before him address how sin is injurious to humans, the earth and to God’s name. But the cure for sin is not worrying about whether God can stand to be in our presence. On the contrary, it is knowing that we are already—and always are—in the presence of a loving God who piles grace upon grace and calls us to holy living. We do this not to pursue righteousness in order to be saved, but because God through Jesus has already saved us. In his letter to the Corinthians, Paul reminds his hearers that, according to Scriptures, Christ died for our sins (15:3). It is only God’s grace that changes who we are.

So continue to work hard on New Year’s resolutions, being a more loving neighbor and a more faithful follower of Jesus. To return to the first example, the amount of coffee I drink can’t be healthy, and I will work to reduce it. But we must always remember front and center that, whether we live or die, come or go, or reduce or increase our coffee intake, God knows us, loves us and has already met us with more grace than we could ask or imagine.