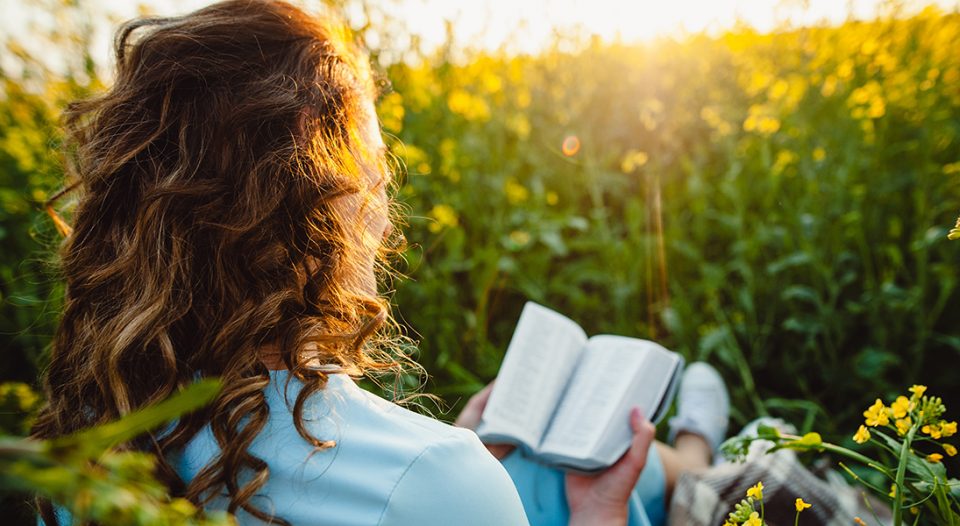 For 60 years the Holden Village retreat center in the Cascade Mountains of Washington state has welcomed people into the wilderness to form and renew their relationships with God, the earth and each other. Guests and staff in this remote, beautiful setting enjoy nature, community life, music, art and worship while engaging in conversations about life, faith and the world.

When people return from Holden to their homes, schools and faith communities, they take their new discoveries with them. One treasure that guests have taken with them for all of Holden’s history is a prayer:

O God, you have called your servants to ventures of which we cannot see the ending, by paths as yet untrodden, through perils unknown. Give us faith to go out with good courage, not knowing where we go, but only that your hand is leading us and your love supporting us; through Jesus Christ our Lord.

Written by Eric Milner-White, dean of the chapel at King’s College, Cambridge (and designer of its famous Christmas Eve service, “A Festival of Nine Lessons and Carols”), the prayer, titled “The Call of Abraham,” was first published in 1941 in a little book titled Daily Prayer, compiled by Milner-White and G.W. Briggs.

Certainly the people of England, gathered in their churches and worried in their homes during World War II, could identify with “The Call of Abraham” and its sense of an uncertain future held in God’s guidance. The prayer offered hope for the future in a hopeless time.

“The Call of Abraham” first found a Lutheran readership in the 1958 Service Book and Hymnal (SBH). Luther Reed, chair of the joint commission for that hymnal and president of Lutheran Theological Seminary at Philadelphia, owned two prayer volumes by Milner-White, including Daily Prayer, and copied out petitions from those books for the “Collects and Prayers” section of the SBH. “The Call of Abraham” became No. 96, “For Guidance.”

The phrase in this prayer that most seems to capture people’s imagination and spirit is “good courage.”  These are words for every season, every person, every community.

The SBH was the worship book at Holden Village, and Carroll Hinderlie, named its first director in 1963, used “For Guidance” right away. Perhaps Hinderlie and his wife, Mary, first learned of the prayer from the Anglican missionaries with whom they were imprisoned by the Japanese in the Philippines during World War II. Or maybe they heard it when they studied in Norway in the 1950s.

Villagers at Holden in its first years might remember the invitation to turn to “prayer 96 on page 231.” As the prayer made its way from the village to countless other contexts, it became known as “The Holden Prayer.” In 1987 the prayer was published in the Lutheran Book of Worship under “Morning and Evening Prayer,” and in 2006 the prayer was included in Evangelical Lutheran Worship.

This prayer resonated in the hearts and minds of people of all faiths and vocations, who recite it at worship, weddings, ordinations and even funerals. Valparaiso (Ind.) University uses it at graduation every year. Lutheran congregations also use it as a template for their ministry, including Westwood in St. Louis Park, Minn., and St. Mark in Spokane, Wash. Many congregations, including Immanuel Lutheran in Pepin, Wis., recite it as their prayer of sending in every service.

It’s also been set to music, and visual artists have rendered it in many mediums.

At Holden, the prayer is most often used as staff leave the village. Its strong sense of a foundation for life’s journey, for God’s calling to service and vocation, and its vision of new paths and even perils blesses each person for whatever might come next.

The phrase in this prayer that most seems to capture people’s imagination and spirit is “good courage.” What strength and direction these words give, especially when sustained by God’s guiding hand and supporting love! These are words for every season, every person, every community. Thanks is given for Milner-White and this treasure, which has gone out everywhere with “good courage.”

Nancy L. Winder
Nancy L. Winder, now retired and living in Seattle, served twice as pastor of Holden Village and has been researching “The Holden Prayer” for more than 30 years.

Holden community in exile, yet connected

Ministry for the whole person