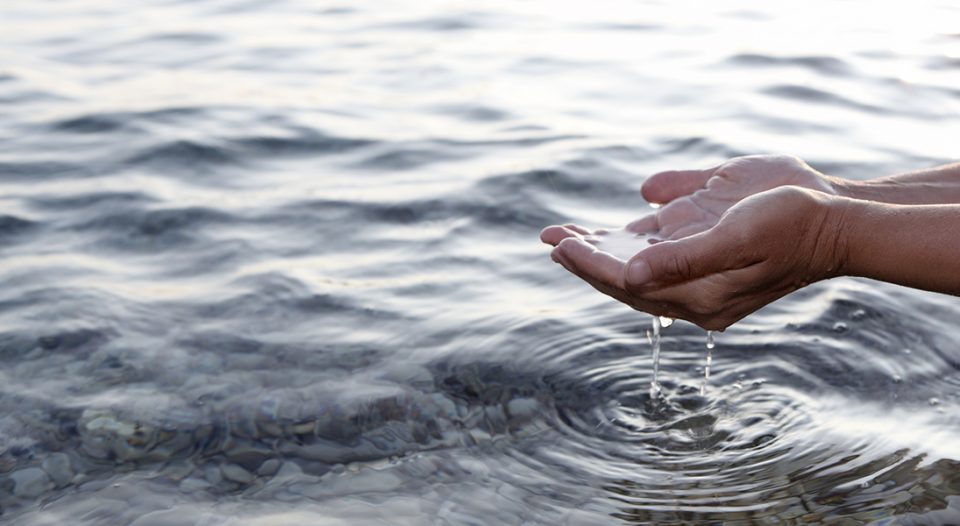 Sometimes the human drama of Bible stories is missing in our reading and our telling because we think we know the outcome and don’t wonder “What happens next?” But for most of the Scriptures, both the Hebrew Bible and New Testament, that is the driving question. In this week’s lesson, when Peter is in Jerusalem to talk about what God was doing to/through/in the Gentiles, the question on everyone’s minds was “What happens next?”

Even before Peter went to Jerusalem, people had heard that the Gentiles had received the word of God. Some met this news with great joy, while others were suspicious about including men who, to be blunt, did things differently with their sexual organs. A literal interpretation is that “those from the circumcision” criticized Peter (Acts 11:2). This should not be paraphrased as “Jewish believers,” as some Bibles do. Everyone in the Jerusalem conversation, on both sides of the issue of full Gentile inclusion or not, was a circumcised “Jewish believer.” The text is saying that there were some “single-issue voters” who focused on circumcision.

Whatever their grievance with Peter, however, they didn’t lie or falsely accuse. They said, “You ate with uncircumcised people in their homes,” which is exactly what Peter had done. His critics then gave him time and space to give an orderly explanation of his actions (4). Peter, meanwhile, didn’t ridicule people for their concerns and took time to answer them thoroughly.

Peter said God had showed him a vision of unclean animals three times, telling him to kill and eat three times. Peter refused three times. And three times a voice told him, “What God has cleansed, do not consider unholy” (9). Just then, Peter was called to Gentiles in Caesarea. He realized that the vision wasn’t about food at all but about associating with Gentile humans. Peter went with the men without making distinctions (12). The Spirit, in front of Peter and his fellows’ eyes, baptized the Gentiles, fulfilling words that Jesus had spoken to them earlier (16). Since God had given the Gentiles the same gift that God had given the Jewish believers previously on Pentecost/Shavuot, Peter’s conclusion was: “Who am I to prevent God?”

The Spirit, in front of Peter and his fellows’ eyes, baptized the Gentiles, fulfilling words that Jesus had spoken to them earlier. Since God had given the Gentiles the same gift that God had given the Jewish believers previously on Pentecost/Shavuot, Peter’s conclusion was: “Who am I to prevent God?”

When the people who opposed including the uncircumcised heard this, they had three responses: they were silent, they glorified God, and then they concluded, “Welp, God gave them a reversal into life!” (18; my own translation).

The experience of having God declare clean what Peter had previously considered unholy was confusing and probably a little upsetting for him. It was part of a process of reshaping his understanding of just how expansive and inclusive the kingdom of heaven was. And after Peter saw what God was doing in the lives of people whom he previously thought God didn’t love, he shared what he had learned. Peter didn’t blame or ridicule those who hadn’t experienced his vision. Instead, he shared what he had seen God doing in the lives of others. Those folks “from the circumcision” who mainly focused on that issue didn’t gossip or malign Peter. They took their concerns to him directly, listened graciously and concluded that God did, in fact, welcome people they had considered outsiders—without making them change what they did/didn’t do with their genitals.

This passage can be instructive for how we have our own conversations about issues of deep conviction and discomfort. In those conversations, be honest, fair and do not slander. Seek to understand. Give each person time to share their experience and how they have seen God move. And when someone tells you what the Spirit has done in others’ lives, believe them!

Friends, let us have good conversations about what we see God doing in our midst. Let us speak directly, listen intently and love thoroughly. And let us be humble enough when we see God acting, to ask “Who are we to prevent God?”