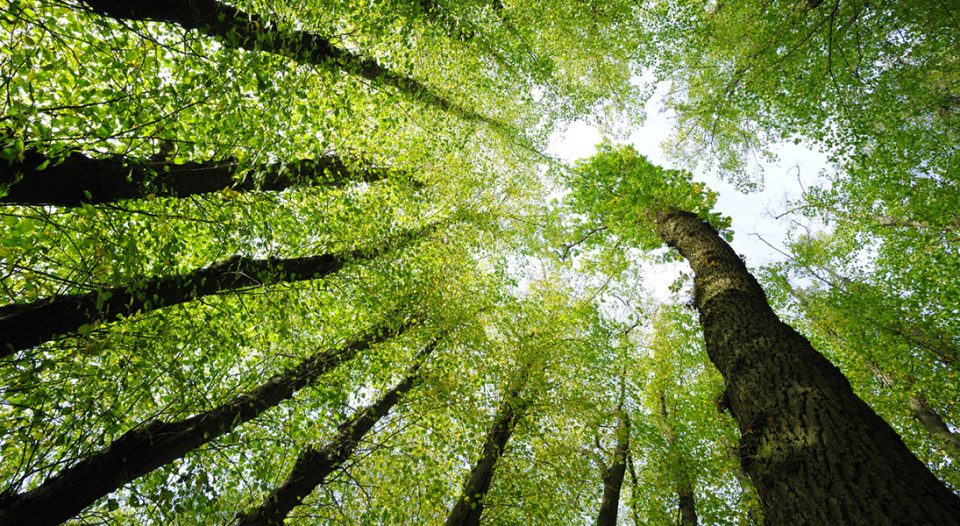 A chance to change the ELCA’s governance launched today when nominations to join the Commission for a Renewed Lutheran Church opened. The commission, called for by the 2022 ELCA Churchwide Assembly last summer, stems from a direction to reconsider the statements of purpose that make up the church.

The ELCA formed in 1987 as a merger of three Lutheran bodies under statements of purpose for the three expressions of the church: congregations, synods and churchwide. After 35 years, the assembly determined the time had come to reconsider the language of the 1980s and look at “the principles of its organizational structure … being particularly attentive to our shared commitment to dismantle racism …” per the memorial’s language. The Church Council in November 2022 established the commission, stating that there should be no more than 35 voting members representing all three expressions of the church.

Nominations are open at elca.org/crlc, and any voting member of an ELCA congregation is eligible to be nominated. The nomination form must be filled out by March 9, with members scheduled to be appointed April 20.

The commission will work for two years to consider any amendments and other recommendations, submitting its final report in April 2025 to the ELCA Church Council, which will forward the report and recommendations to the 2025 Churchwide Assembly, meeting July 28 – Aug. 2, in Phoenix.