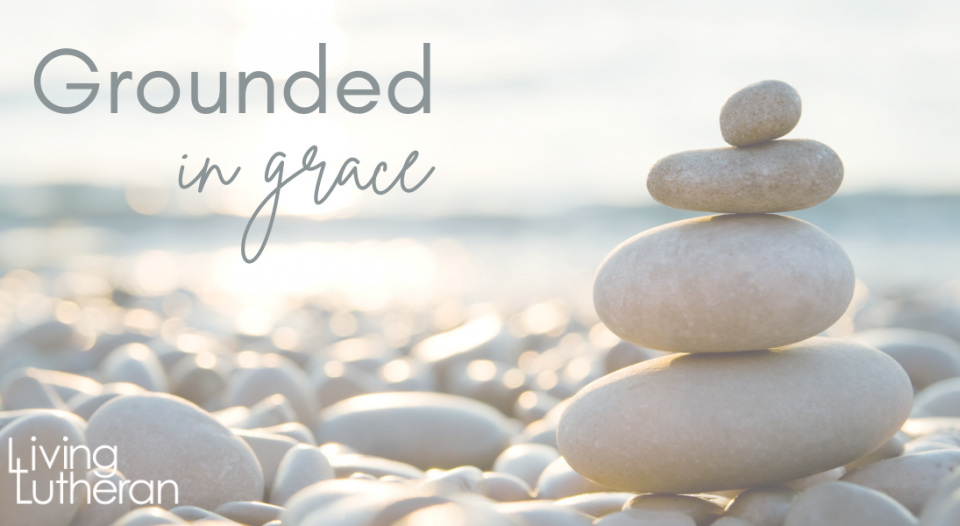 Our family puts up our Christmas tree around Thanksgiving Day, and I like to keep it up as long as possible. As a pastor, I’m always so busy around Christmastime that I don’t get to fully enjoy the Christmas holiday season. Each year, with slight facetiousness, I proclaim that the tree will stay up from one king to another—from the King of kings to Rev. Dr. King.

My children learned about the Martin Luther King Jr. in school. They were taught, as most of us, that he was a great civil rights leader. This is most certainly true. King rose to the foreground as one of the most prominent leaders during the civil rights struggle. Doubtless, his contributions to the civil rights movement are immeasurable.

Yet, King has provided the church with a theological treasure as well. I teach my children that he was also a magnificent theologian, arguably one of the most important theologians in the history of the United States.

King’s theology is many things. It is dynamic, revolutionary and loving. But above all, his theology was actually lived, providing us with a theological legacy of a Christian answer to racism, segregation, violence and other evils. King’s daughter, Bernice, describes his life as a “walking sermon inspired by God” (foreword in King Among the Theologians by Noel Leo Erskine; Pilgrim, 1995).

King’s writings, speeches and actions provide a look into his theology. He believed that all of humanity is interconnected. One of his most powerful and popular quotes is from his “Letter From Birmingham Jail”: “Injustice anywhere is a threat to justice everywhere. We are caught in an inescapable network of mutuality, tied in a single garment of destiny. Whatever affects one directly affects all indirectly.” This belief of interconnectedness lays the foundation for the “Beloved Community” that King proclaimed.

King’s theology is many things. It is dynamic, revolutionary and loving. But above all, his theology was actually lived.

King’s revolutionary message struck a chord with people all over the world. His illustration of the Beloved Community provided a much-needed alternative to the hatred that was perpetrated against people on the margins of society. King’s life and theology had far-reaching effects. Globally, many people have benefited from King’s amazing bravery. His legacy lives!

King’s powerful life was tragically cut short, and we are left to speculate how he would respond to certain societal issues we face. However, we have his words as past indicators of what his present actions might be.

Perhaps we can agree that King would offer a heavy critique of churches that maintain the status quo. In the “Letter from Birmingham Jail,” King laments: “But the judgment of God is upon the church as never before. If the church of today does not recapture the sacrificial spirit of the early church, it will lose its authentic ring, forfeit the loyalty of millions and be dismissed as an irrelevant social club with no meaning for the twentieth century.”

Everyone is responsible for seeking their purpose in creating the Beloved Community that King hoped for. Each member of the community is precious. He believed that we are all children of God and therefore worthy of dignity and respect. I love how King describes all of humanity as being etched with the indelible stamp of God our Creator.

If King were alive today, he would embrace the struggles of all who experience oppression. He would encourage us to use love in action to dismantle the many instances of injustice. Regardless of religious affiliation, people around the globe can benefit from King’s theology in humanity’s universal quest for the Beloved Community. Although we aren’t certain what King’s response would be today in light of the lives of people who seek justice, we are confident that he would respond with action, love and hope.

And all God’s people said, “Amen!”