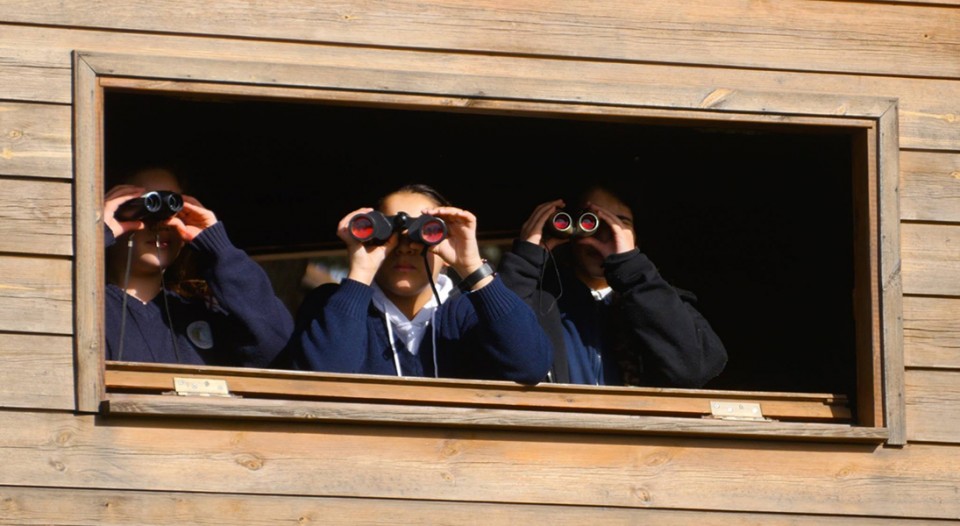 On a February Sunday several years ago I was traveling with a group of ELCA communicators in the West Bank, the area of biblical Palestine occupied by Israel since 1967. We were scheduled to worship at Reformation Lutheran Church in Beit Jala, a town near Bethlehem. But that Sunday the entire area was under an Israeli army curfew. Since we were accompanied by Munib Younan, bishop of the Evangelical Lutheran Church in Jordan and the Holy Land (and now president of The Lutheran World Federation), we were able to pass through the military checkpoint from Jerusalem.

It was surreal experience. Our three vehicles, with hazard lights blinking, were the only ones on the road that morning. All businesses, schools and homes were closed up, many even boarded up. Normally on a Sunday morning, a work day for the area’s majority Muslim population, the streets would have been teeming with people. Not this day. The streets and sidewalks were vacant and quiet except for an occasional stray dog. The Israeli curfew kept everyone at home and off the streets. Those who ventured out risked arrest and prison.

The church bells were ringing when we approached Reformation Lutheran Church in Beit Jala. We wondered if anyone would be there. As we entered the church grounds, there were hundreds of people waiting for the bishop and for worship. Surprised by their bravery, bravery I thought might be foolhardy, I asked one of our hosts why he had violated the curfew and risked imprisonment to come to worship that day. “If God calls us, we are coming,” was all he needed to say.

I have just returned from my fourth visit to Jerusalem and the West Bank. The purpose of this trip was to produce a video Bible study on the stations of the cross by gathering footage of the Mount of Olives and in the Old City of Jerusalem.

I wish I could tell you that the situation for ordinary Palestinians (and many Israelis) has improved since my last visit, but, alas, it has not. Palestinians still face difficulties in their daily life, whether it’s finding employment and housing, getting through internal check points to work, church and family or violent flare ups followed by a violent response.

Yet despite all of these road blocks in Palestinians’ daily life, what I saw and experienced during my most recent visit in late January was steady survival and even hope in the midst of difficult times. I witnessed the following signs of hope:

I had a chance to visit the hospital, the vocational training center and three of these schools, plus the Lutheran church’s environmental education center. I found all of these places full of dedicated staff, serious students, appreciative parents and patients, with the staff providing outstanding instruction and service and care, all amid the challenges of daily life in the occupied East Jerusalem and the West Bank.

Yes, life in the Holy Land is difficult for many, but the people I met were living proof of hope, bearing witness to Christ in service in spite of these difficulties.

Eric Shafer, the senior pastor of Mt. Olive Lutheran Church in Santa Monica, Calif., was in Jerusalem and the West Bank in late January. You can go to his blog to read more about his trip.


Eric C. Shafer, is an ELCA pastor, senior vice president of Odyssey Networks and former director of communications for the ELCA.