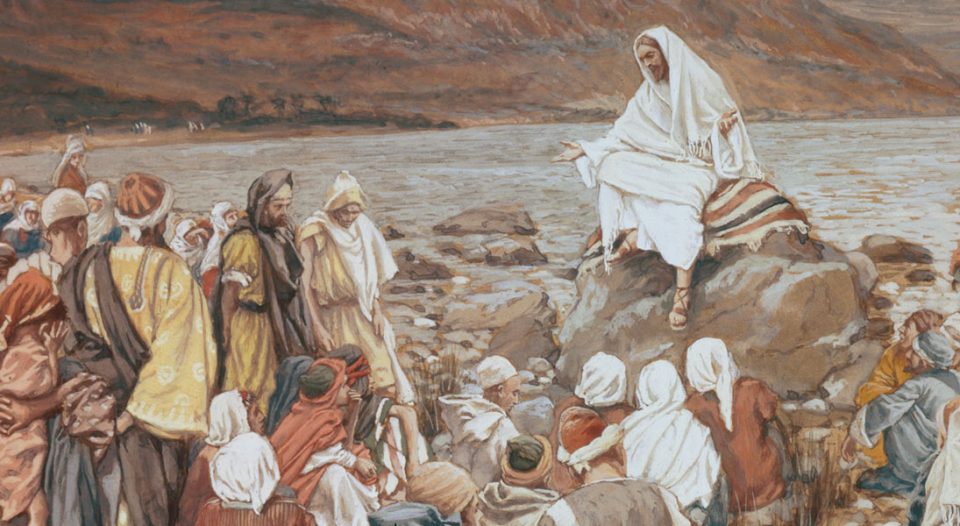 In the rapidly changing landscape in which the church finds itself, congregations and leaders are looking for strategies, practices and tools to live out our mission of being church for the sake of the world.

In attempting to relate the liberating power of the gospel to the devastating effects of racism, economic inequality, the environmental crisis and other forms of structural injustice, congregations are drawing on and adapting the principles and practices of community organizing to build relationships with their neighbors to transform their communities.

ELCA congregations have a long history of involvement in congregation-based organizing as an effective way for people of faith to take collective action to address the larger causes of the pressures they and their communities face each day. Those involved in community organizing who are motivated by their faith see it as a way of bearing witness to the transforming power of God’s love through Jesus.

Scholar and social activist Cornel West reminds us that justice is what love looks like in public, and those involved in faith-rooted organizing take their cue from Jesus’ public and prophetic ministry in Galilee.

The story of Jesus most of us learned and internalized early in life is an abbreviated version that says he died for our sins and was raised from the dead so we might have eternal life. What is missing from this account is context. The canonical Gospels provide the context for interpreting the significance of Jesus’ life, death and resurrection by connecting them to his ministry in Galilee and his trial and execution in Jerusalem. Jesus emerged initially in his own Galilean community as a prophet concerned with the renewal of village life.

In the language of community organizing, the Gospels portray Jesus’ proclamation and enactment of the kingdom of God in terms of the world as it is versus the world as it should be, ordered according to God’s purpose. For a variety of reasons we have come to interpret the story of Jesus through an individualistic lens as the saving of souls and deliverance from personal sin. But throughout Scripture salvation refers to rescue from present danger or liberation from oppression, and the language of sin in many instances refers to structural evil.

The numerous healings and exorcisms show Jesus restoring bodies and minds suffering the effects of colonization. Although the exorcisms are performed on individuals, they were symptomatic of internalized oppression that was the consequence of the domination and control of social and political space. From a community organizing perspective, these accounts raise the question of the cause(s) of such profound human suffering and social disintegration.

The fact that from the outset of Jesus’ ministry these “deeds of power,” as they are referred to in the Gospels, bring him into conflict with religious and political authorities indicates that he posed a challenge to a status quo that benefited a small ruling elite at the expense of the majority of people. Reading the Gospel narratives through the lens of community organizing requires that we pay close attention to the contextual issues that people struggled with both then and now, and ask questions about the dynamics of power at work.

As a prophet, Jesus challenged bureaucratic authority because the needs of the people were neglected. But the more constructive aspect of his prophetic ministry was gathering and galvanizing people around the compelling vision of justice first articulated by the Hebrew prophets.

In his classic book on the prophets, Rabbi Abraham Heschel observed that the prophets “do not speak of a divine relationship to an absolute principle or idea called justice. They are intoxicated with the awareness of God’s relationship with the people. Justice is relational, and injustice is condemned not because the law is broken, but because a person has been hurt.”

Justice can be defined in a variety of ways, but in Scripture it’s a relational term that connotes being rightly related to God and neighbor. Jesus identified the two greatest commandments as love of God and neighbor (Deuteronomy 6:5, Leviticus 19:18, Mark 12:28-32). Those involved in faith-rooted community organizing see it as a practical strategy for building relationships with our neighbors so, through the power of the Spirit, we can act together in concert to work for a world ordered according to God’s purpose.

Taking on issues that matter

Doing what Jesus wants us to do