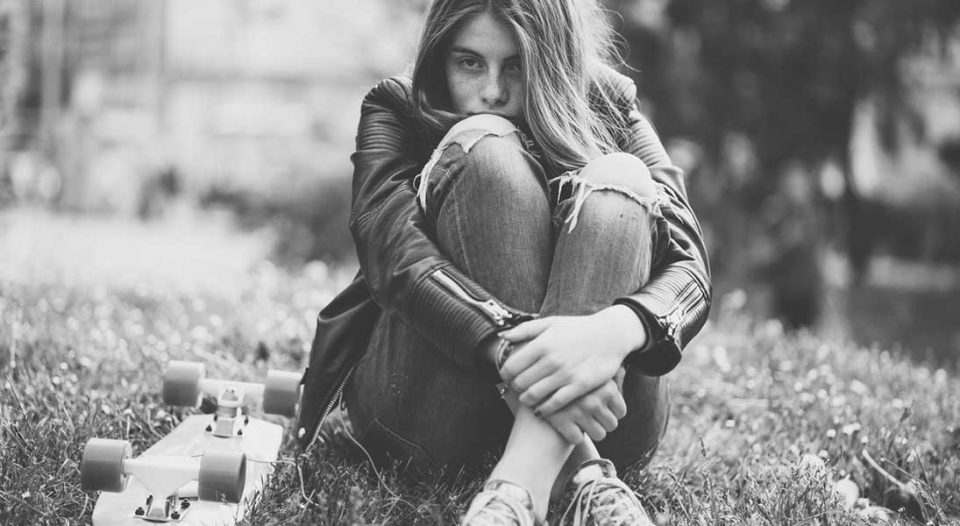 If I had to pinpoint one fear that every young adult I work with seems to have, it’s the fear of being judged. It would be easy to dismiss this as an overreaction, but I believe the judgment that young adults feel is very real.

Some of it comes from feelings of guilt, shame and inadequacy they carry from the past, but much of the judgment that young adults face comes from external sources. There’s a lot of judging and shaming that goes on in our culture, and it’s only intensified by the digital connectedness that characterizes our lives.

Take for example the recent case of a woman whose entire life unraveled because of one insensitive tweet. During a layover on her way to South Africa, she tweeted a joke that was in poor taste. As she slept during her flight, she was being ridiculed, mocked and shamed all over the internet. When she landed in South Africa, her life had been changed irrevocably. She ended up being fired from her job and had to move to a different city to start over.

This is the world that young adults inhabit, a world that can be capriciously cruel to anyone who shows weakness or makes a mistake. And even if we weren’t among the thousands of people that piled on the woman with the insensitive tweet, we may be unwittingly contributing to a pessimistic worldview without knowing it.

We are constantly telling young people that what was good enough in the past won’t be good enough for today. We tell young people a bachelor’s degree is no longer enough—they need a master’s or doctorate to get ahead. At the same time, we’re giving them contradictory advice by telling them their school debt is going to ruin their lives. And don’t forget that this is a generation of young people that were told they needed to begin planning their careers even before they got to high school.

That’s not to say that these fears aren’t real. Today’s young adults are growing up in less certain times. Because of this uncertainty, their lives are fluid, which makes trying to fit into an older version of the American dream unrealistic. Very few young adults are ready to get married, buy a house and settle down. Even if they wanted to do these things, there isn’t enough certainty in their lives to do so. Yet we still drop subtle hints that they are inadequate if they don’t have life figured out by the time they’re 25.

The church should be a place where young adults can escape from a hyper-competitive world, but it isn’t. Sometimes that’s because the church can be just as shaming, judgmental and critical as the culture. Sometimes it’s because we still expect them to conform to the life patterns of previous generations. But it’s also because the weight of judgment they carry with them makes them feel as if they don’t belong, even if that’s not the case.

I was talking with one of my mentors recently about a new book project he’s working on that looks at the opportunity the church has to be agents of grace in a world that seems so full of judgment. God is up to something here. We have a message that young people desperately need to hear, but they’re not going to come to us. If you have an opportunity to speak a word of grace to a young adult this week, make sure you do it.

Why are young adults leaving the church? Maybe that’s the wrong question