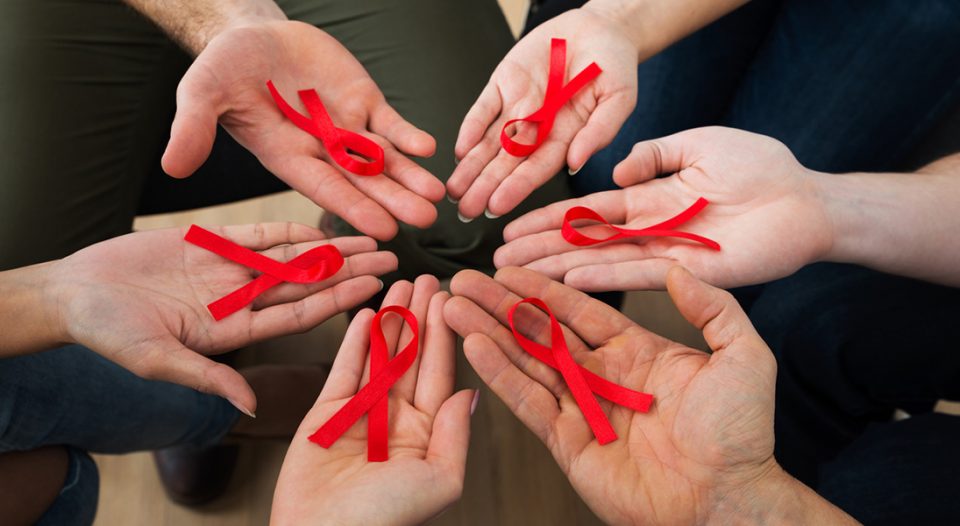 Editor’s note: This post is written by Savanna Sullivan, program associate for the ELCA Strategy on HIV and AIDS, in honor of National HIV Testing Day, June 27.

“Is it really that important to get tested if I already know?” he asked.

I’ve had this conversation countless times with pastors and congregational leaders. They believe HIV testing matters, but they also believe they can be 100 percent sure they’re HIV-negative and don’t need to be tested.

“It’s not only about your own status,” I explained. “It’s also about setting the example. It’s about destigmatizing HIV-testing and knowing what people in your congregation may be feeling when they go in for testing. It’s about solidarity.”

June 27 is National HIV Testing Day. This year the ELCA is joining the World Council of Churches’ “Test the Clergy Poster Campaign.” In communities around the world, faith leaders (both ordained clergy and laypeople) set examples of behavior that people strive to emulate as they live faithful lives. Too often in its history the church and its leaders have, at best, nervously avoided talking too much about HIV or the factors that affect HIV infection rates in their communities—sexuality, drug use and systems of marginalization. At worst, the church has at times intentionally excluded and marginalized HIV-positive people.

The ELCA is participating in #HIVTestingDay and the #TesttheClergy campaign because it’s important for faith leaders to talk openly about HIV testing and to show that regular testing is a vital part of taking care of our bodies and treating them like the God-given gifts they are. The wider church and the world need to see that leaders in the ELCA love and accept people living with HIV and are walking alongside them in their journeys of testing, diagnosis, treatment and care.

To participate in the #TesttheClergy campaign: 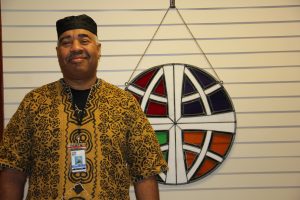 “We need to stop living in fear and denial. A diagnosis of HIV isn’t a death sentence but a chance to make sure you live.” 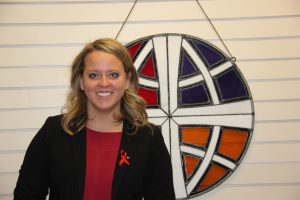 “My PROTESTant faith calls me to PROTEST the stigma surrounding HIV and AIDS by being PRO-TEST!” 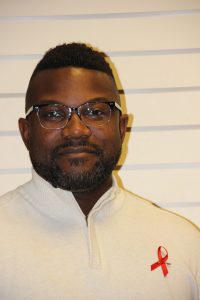 “I am connected to the well-being of all of us, and each of us is affected by HIV. Together, we defeat this disease.” 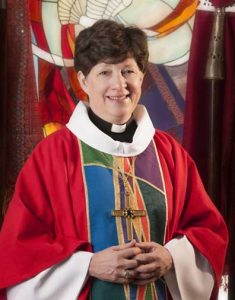 S is preventable and treatable—the only obstacle is the stigma associated with the disease. I’ve been tested, and you should too.”