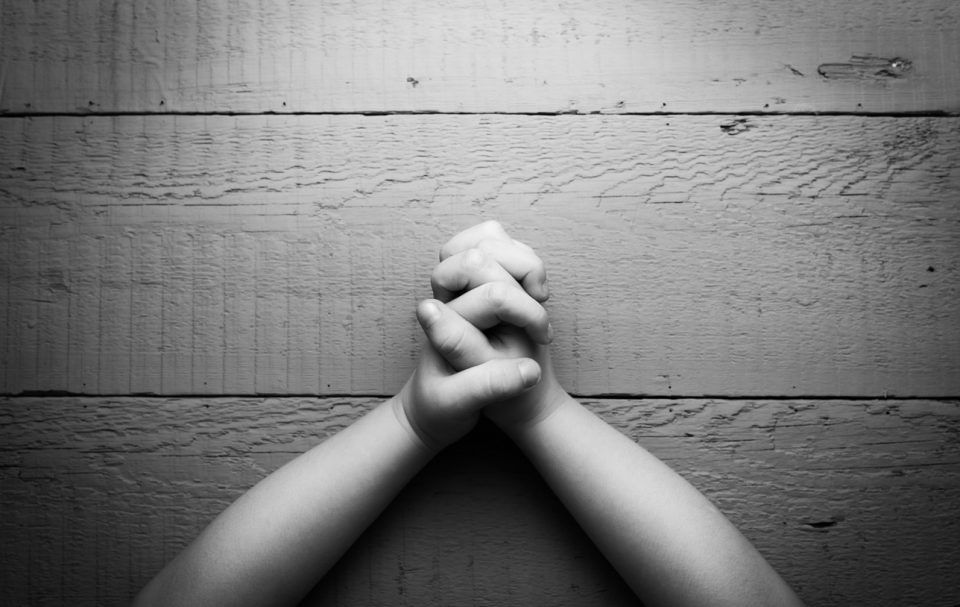 Because liturgy is a way of living God’s story, giving our human response to that story and sharing that story, the more we expand our worship life, the richer we are as a faithful people. In the latter half of the 20th century, the tendency was to make liturgy simpler, as we assumed modern people wanted everything casual and easy. The costs and benefits to megachurches, many of which largely abandoned traditional liturgy, have been articulated in many places. But in my congregations, we began to teach the faith through expanded worship opportunities, and young families responded.

Since Santa is based partly on legends about the generosity of the real Bishop Nicholas of Myra, we used his feast day on Dec. 6 to teach lessons. With an evening program geared toward children and teenagers, I created a little liturgy that included Scripture, stories and games about the legends of Nicholas and his giving to the poor and the welcoming of a mysterious figure who entered with small gifts. In return, children brought items for a food pantry or shelter. As we told the story of Nicholas helping the poor, we focused on poverty in our time and place. As each child gave and received their gifts, instead of asking what they wanted for Christmas, Nicholas exhorted each, “Love others as Jesus loves you.”

The lesser festival of the Presentation of Our Lord on Feb. 2 ends the Christmas cycle, but we seldom recognize it. The story for the day is the presenting of Jesus in the temple. I rediscovered an old tradition of blessing the candles for the home and for the altar on this day. We used our Wednesday night faith formation and fellowship time that week to have dinner and invite everyone to bring a candle to be blessed. All were encouraged to burn this candle at their dinner tables throughout Lent. This little service also taught children this story from the gospels that they might not hear elsewhere.

Children—again, drawn to drama—often want to be a part of the Ash Wednesday liturgy and receive ashes on their forehead. Worship on this day is usually held at noon and in the evening. Children are either in school at that time or have extracurricular activities, and adults have unavoidable commitments too. So, I started doing something that sounded so unholy that I was initially almost embarrassed to publicize it. I called it “Make-Up Ashes,” and I was available the following afternoon for folks to drop in who weren’t able to worship on Wednesday. Children and adults came, and it was a good opportunity to sit with children for some extra time to answer their questions about the ashes. I created a simple separate liturgy for this new occasion.

Traditional Holy Week services are often too long for many families on a weeknight. In response, work to adjust without overly accommodating. I believe in conducting these services with great solemnity in their fullness but also with great pastoral care. Children are encouraged to come forward for the washing of feet on Maundy Thursday. In doing so, they model this discipleship for reluctant adults as the seeds are planted in their own hearts to follow Jesus’ commandment to love one another.

On this night, we also participate in the stripping of the altar. Early in my pastoring, we performed this ritual while the choir chanted the psalm and the congregation looked on in reverence. Later, I asked altar guild members to receive items off to the side and invited everyone to come forward and receive a vessel, cloth, Bible or candlestick to take away. It remained a solemn ritual, but often when I turned around with a altar linen, a small set of hands were there to receive them. This was liturgy as the work of the people. The children were amazingly quiet and respectful during this holy act.

When I turned around with an altar linen, a small set of hands were there to receive them.

Americans typically don’t celebrate Easter by baking special breads, but Europeans sure do. Inspired by, and with the assistance of, the sizable number of Germans or Romanians in two congregations I served, I created a Holy Saturday program for younger children. We sang, shared Holy Week stories, had crafts and made bread. The children helped make beautiful Easter breads used for coffee hour, as well as the communion bread for Easter worship. Once baked, we processed with it to the narthex, offered a prayer of blessing, and departed until the Vigil of Easter that night. Children were proud on Easter morning to show what they had done to help make Easter festive.

Mary Williams Anderson is a Columbia, S.C., native and has been a Lutheran pastor for 35 years. She serves as coordinator for contextual education at Lutheran Theological Southern Seminary, Columbia.

Children-in-worship series: “We don’t have any kids in our church”

Children-in-worship series: Everyone can serve

See how children experience church through this ‘Pray-Ground’