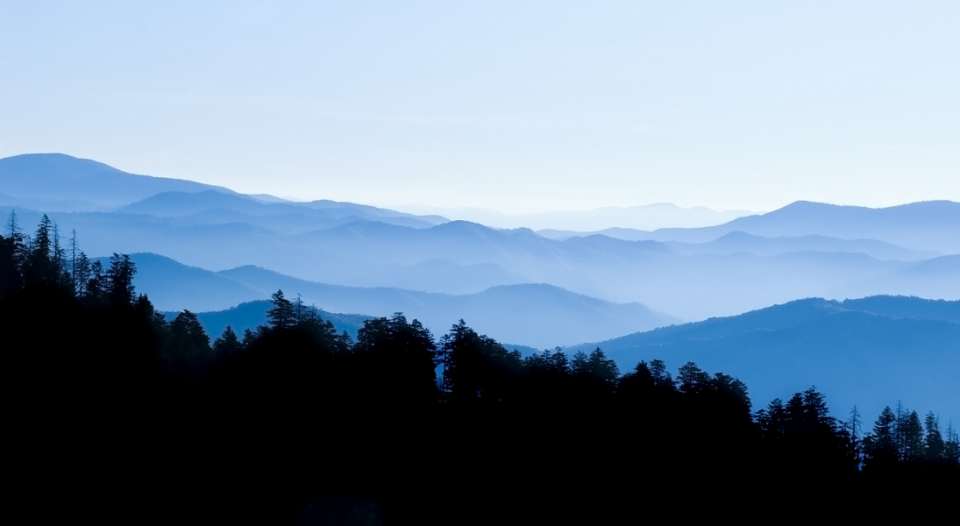 I sometimes think of a backpacking trip with a now-deceased friend on the Appalachian Trail in western North Carolina’s Nantahala Range—early February, 75 miles, eight days. Rain the entire week and temperatures never rising above 40. We saw no other humans the whole distance. One night a skunk (which felt like a warm cat) curled up on the end of my sleeping bag in a trailside shelter and innocently waddled away when a flashlight revealed its stripe.

On the seventh day the weather broke and the temperatures dropped even further. The moon came out and I dove into my last dry gear to start dinner, waiting for water to boil and pasta to cook. After several minutes of culinary distraction, I was startled to see my friend, Bill, standing on the shelter’s edge, bathed in moonlight, arms crossed, wearing nothing but his birthday suit. When questioned, he didn’t turn around, offering only two words: “I’m drying.” But for a moment I mistook the words for what turned out to be a foreshadowing of the not-too-distant future: “I’m dying.”

In Luke’s version of the Transfiguration, it was “about eight days after these sayings” (9:28) predicting his crucifixion that Jesus and three disciples took a steep hike.

Anything symbolic in the number eight? Some suppose one more than the Bible’s perfect number seven is perfection in spades. Early on, Easter was called “the eighth day of creation.” Many baptismal fonts have eight sides (count ’em), suggesting new life.

While Jesus prays, the veil between past and present vanishes. Moses and Elijah appear for a chat, speaking of his upcoming “departure” (9:31, Greek exodus) in Jerusalem. Jesus chats about his death with these two heroes from previous centuries. His conversation with an old tradition provides strength to face the future.

Author and pastor Lillian Daniel describes a woman in her congregation who suffered a stroke: “She can speak to us in ways that indicate she knows exactly who we are, and has known us for years, but she can’t speak anybody’s name. Instead she pulls out the church photo directory. When one of us from the church walks in, she waves the sacred directory at us, as if to say that she doesn’t know our names, but she knows the way in which we are all related.”

Jesus didn’t have a pictorial directory that assisted him with the upcoming crisis. But then again, yes, he did.

Jesus was so familiar with the heroes of Israel’s past that a couple of them sprang out of the photo directory, onto the mountain and gave him courage to face what was coming. He was so conversant with the tradition that the past shaped his present and future. He faced what was coming not alone, but by figuratively shaking this ancient directory at death itself.

“Do you promise to place in their hands the church’s pictorial directory of all the saints in light?”

It was so cold on that mountain. “I’m drying,” my friend said, wet with rain, sans clothing, a chilly reminder of his baptismal dousing. I thought he’d said something else, and indeed he would be dead much sooner than anyone knew.

Lent always seems to be beginning in our world—suffering awaiting us all in a variety of unpredictable venues.

How do we find our way? By so immersing our lives in the pages of Scripture that the stories come alive, surrounding us with all these shining faces, a veritable directory of saints. Family members across time and space cheering us on, and further on.