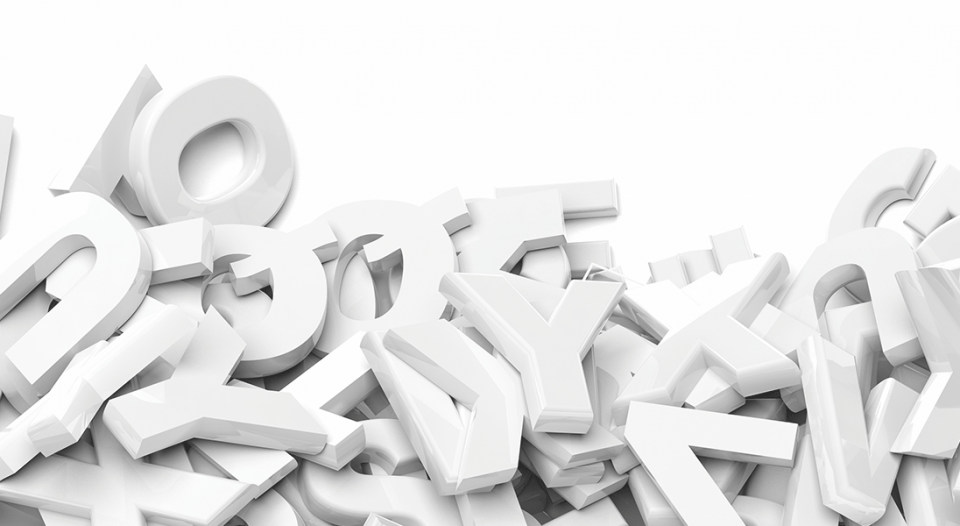 People can joke about not understanding a foreign language by claiming, “It’s Greek to me!” Pastors, however, were required to learn New Testament Greek in seminary. Yet in the busy context of ministry, few of them have been able to retain Greek proficiency.

Some may say that the solution is simply to insist that they do the hard work of reading the Greek weekly. (I refer to Greek throughout, but the issue also applies to the Hebrew of the Old Testament.) Others question its value and say that the realistic response is to forego making the language a seminary requirement. “Does a person who preaches or teaches, or is serious about understanding the Bible, really need to know Greek?” goes the argument.

Most people are familiar with John 3:16. But do you remember exactly how it starts?

You only need English to realize something is going on here. These differences suggest that knowing some Greek would give readers more confidence about the best translation.

Most people are probably familiar with the wording of the KJV and NRSV. Most have probably understood it in the way that it is worded in the NLT version. The CEV, however, draws your attention to the object of God’s love. Is it the “world” as a planetary body, or does it really mean the “people of the world”? The Greek uses kosmos (“world”), which encourages us to check how this important word is used elsewhere in John’s Gospel.

The NET indicates that “so loved” is not about how much God loved but in what way. Consulting the Greek, we learn that the word may mean “so much,” but the NET rendering more closely expresses the usual intended meaning.

One does not need to be a language scholar to experience the gospel message. The word, after all, is a living word that speaks in every language.

You may also have noticed that the verse describes the way God loved (a good translation of the Greek verb) the world, not how much God loves us now. Putting it all together, we see that the author of John is reflecting on the way God demonstrated love for (the people of) the world by sending the Son. This example demonstrates the richness of even this familiar phrase. Attending to the English sends us to the Greek to clarify what the author was actually trying to communicate.

Realizing, however, that it is difficult to retain fluency in Greek, and with changing curricular needs at United Lutheran Seminary, I had to rethink our goals and methods when teaching the language. The goal now is to understand rather than read Greek.

It is possible to learn enough Greek to analyze what is happening with the English versions and account for their differences. Further, a working knowledge of Greek allows one to make critical use of secondary resources that comment on the original languages.

The best method for accomplishing this is to let Bible software do all the work of parsing and providing lexical aids. Instead of paradigms and vocabulary, we focus on Greek verbal tenses and moods, syntax and word order and compare them to English to discern nuances and emphases. We learn how to use the software to investigate the range of meaning a word has and how it is used elsewhere in the text. Even though we don’t read the Greek, we can recognize and understand the distinctive writing characteristics of each biblical author.

Discussing tense, voice and mood is a reminder that even learning to understand Greek requires work, and knowing just enough to be dangerous is not good.

Of course, this doesn’t mean that only those who are competent with Greek or Hebrew can faithfully read the Bible. (Would that all God’s people were Greek scholars!)

Even without original language skills, however, there are ways you can become a better reader of Scripture. As shown, comparing a variety of English translations can alert you to matters that need to be considered. There are also many resources to help English readers dive into the text. More important, one does not need to be a language scholar to experience the gospel message. The word, after all, is a living word that speaks in every language.

Still, for those who aspire to understand the gospel more fully and express it more faithfully, it is worth studying Greek and Hebrew. Interacting with the original words sparks creative and insightful engagement that makes the word lively.

Resources for reading the Bible
The major Bible software programs can be expensive, but there are numerous free online resources, downloadable programs and apps. Some even have “sympathetic highlighting,” in which putting the mouse over the word in English will highlight the word in a parallel original language text and include its parsing and meaning. Visit scrollandscreen.com for links to recommended resources.

The witness of the Bible