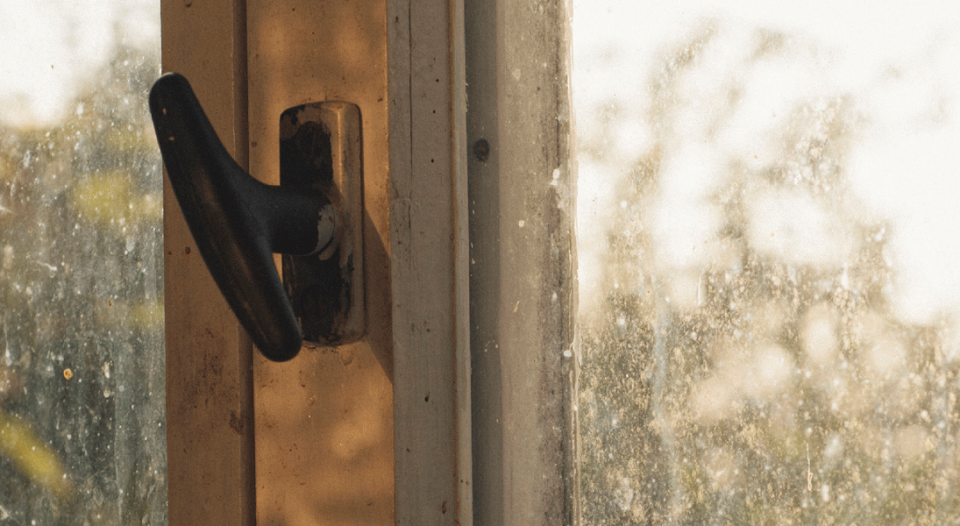 Series editor’s note: Throughout 2020, “Deeper understandings” will engage the ELCA’s commitment to authentic diversity. Kevin Vandiver will continue on this theme in the next issue.
—Kathryn A. Kleinhans, dean of Trinity Lutheran Seminary at Capital University, Columbus, Ohio

Jesus says, “For the kingdom of heaven is like a landowner who went out early in the morning to hire laborers for his vineyard” (Matthew 20:1).

In the parable, the landlord hires workers and promises to pay them a denarius (a Roman coin) for a full day’s work. Without further negotiation, the laborers begin their work. Several times, the owner invites more people to join his workforce, and at the end of the day, he gives the same wages to all the laborers.

But maybe there is more involved in the vision of the kingdom that Jesus is teaching and proclaiming. How can we as a church understand Jesus if we are always drawn to the comforting ways of doing theology, regardless of our motives? We should give keen attention to all the details in a narrative. A paradigm shift in how we read the parable, focusing on the workers’ perspective, results in a call for much more accountability and commitment than a generous act.

It’s true in all contexts: The more a lens is stained, the more blurred the vision is.

Let me offer an anecdote to further explain my point.

A couple enjoyed starting their day with coffee time together in their front room. When they noticed children’s clothing hung up to dry at the house next door, they realized that a young family had recently moved in. They watched this for a few days and commented to each other about how bad the young mother was in doing the laundry because the clothes always looked stained and dirty.

A month later, as the couple were having their coffee time, one of them suddenly noticed that the clothes drying next door were now clean. They casually commented that, finally, the young mother had learned how to do laundry better. One spouse said to the other, “Hey, you were up early.” The other spouse responded, “Yes, I woke up early and couldn’t fall back asleep, so I decided to clean our windows since they were dirty and stained. It’s been in my mind to do that for a while now.”

It’s true in all contexts: The more a lens is stained, the more blurred the vision is.

Back to Jesus’ parable of the workers: The landlord doesn’t stop hiring laborers. The day is almost over, yet he goes out again and finds others standing around. This time, the landlord asks, “Why are you standing here idle all day?” They say to him, “Because no one has hired us” (Matthew 20:6-7).

The story makes a critical shift at this point—a compelling one. The question and answer keep echoing. I hear this question as a woman of color all the time; it is a collective experience for most who are marginalized. People are marginalized, pushed to the edges and then blamed for not being at the forefront.

Instead of asking the clichéd questions of the privileged—such as the landlord’s “Why were you standing here all day?”—we should ask questions that offer the possibility for harder and deeper meanings. What makes the workers stand there all day long? Why have they been denied an opportunity to work? What factors cause their so-called invisibility? They lost their day without working because the landlord didn’t see them. They were unemployed even though they were as skilled as the others who were initially hired.

The right questions to ask oneself are “Why didn’t I see? What has blurred my vision? What can I do to adjust my lens so I can see better?” rather than asking the other person, “Why were you not seen?”

Similarly, one can ask, “Why didn’t I hear? What kind of hearing aid do I need so I can better hear? Why don’t I get close enough to people to actually hear them? Why do I hear some people even when they speak in hushed voices but fail to hear others who are speaking out at the top of their voices?” rather than asking the other, “Why didn’t you speak?”

From his position of privilege, the landlord at first didn’t see all the workers. But once he did, he responded with accountability by compensating them equally with the others—because if he had seen them and hired them earlier, they, too, could have worked all day long.


Surekha Nelavala is a pastor of multicultural mission in the Delaware-Maryland Synod and an adjunct faculty member at Trinity Lutheran Seminary, Columbus, Ohio.

Lectionary: Waiting on the kingdom

Lectionary: Grapes of justice and grapes of wrath