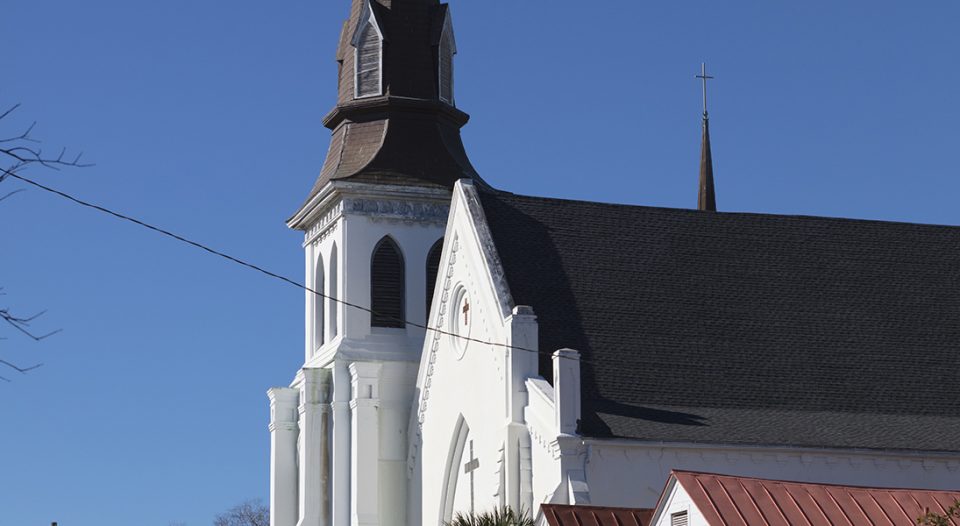 June 17 marks the fifth anniversary of the shooting at Mother Emanuel African Methodist Episcopal Church in Charleston, S.C., where nine people of African descent were killed by a white supremacist during a Bible study.

The ELCA resolution calls for the commemoration to be grounded in prayer, the development of litanies and worship around repentance from racism, and for deepening conversation with the African Methodist Episcopal Church (AME Church) on ways of reconciliation and repentance on the matters of racism and white supremacy.

The ELCA Prayer Service for Commemoration of the Emanuel Nine will be available online at 12 p.m. Eastern Time on June 17. Participants include ELCA leaders representing various leadership groups and ethnic-specific associations, and those who authored and organized the “Emanuel 9 Day of Repentance” resolution.

The service will conclude with a call to action from three ELCA leaders, including the presiding bishop, Vice President William Horne and Tracie Bartholomew, chair of the Conference of Bishops.

Some ELCA congregations, including Lutheran Church of the Resurrection, Cincinnati—in partnership with Allen Temple AME Church and Anderson Churches for Racial Unity—will hold local commemorations and prayer vigils. More information about the ELCA’s ecumenical relationship with the AME Church and resources to help congregations honor this day are available here.

We are to be bold