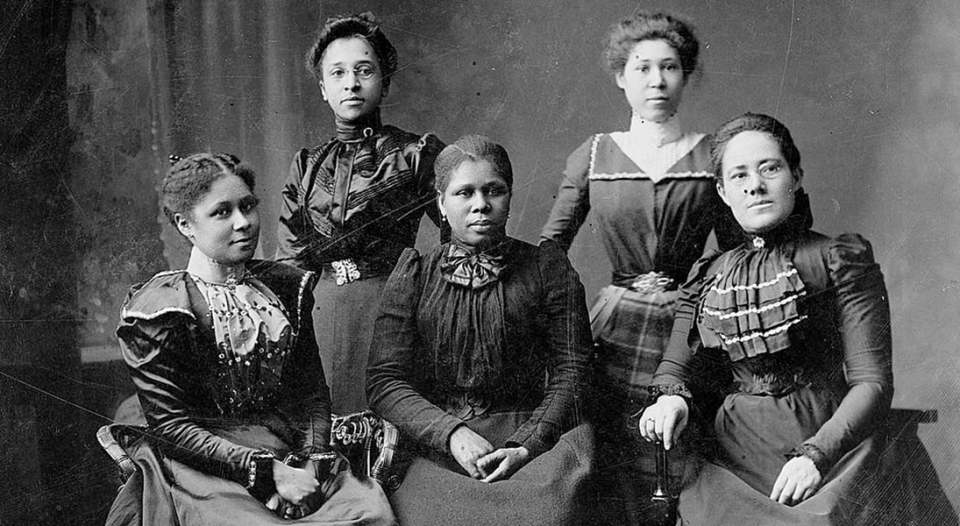 Editor’s note: The 19th Amendment was formally adopted into the United States Constitution on August 26, 1920.

August marks the 100th anniversary of the adoption of the 19th Amendment, and people across the country are wrestling with how to celebrate. Stories about racism in the women’s suffrage movement are emerging that most people did not learn in school. Fortunately, the Lutheran “both/and” perspective can help us interpret and respond to this history.

We can see the both/and when we compare individual stories:

In 1920, Harry Burn, at the encouragement of his mother, voted yes, breaking the tie in the Tennessee Legislature and giving the 19th Amendment the two-thirds of states it needed to be ratified.

White Americans terrorized Fannie Lou Hamer in the 1960s because she was a Black woman who organized for voting rights.

We can also see the both/and in how the wider story of suffrage is told:

People of many genders and ethnicities worked for women’s suffrage, leading to the 19th Amendment in 1920 when women “were given” the vote. The suffrage movement was one of many justice movements happening around the world during the early 1900s.

While the United States enshrined women’s voting rights in 1920, it did not ensure the ability for all women to vote. In part, the suffrage movement succeeded because of racism. Many white people supported women’s suffrage because they wanted more white voters to outnumber African American voters. This reality steered how white suffragist leaders strategized. Despite the victory of the 19th Amendment, the United States continued to oppress those who worked for justice for laborers, African Americans, Native Americans and beyond. Across the world, the United States and many European countries took away freedom and self-governance from citizens of other nations via colonialism.

How is it possible to commemorate an anniversary that has both joy and so much pain?

How is it possible to commemorate an anniversary that has both joy and so much pain?

This is where the “both” and the “and” come in. Faith from a Lutheran perspective means we embrace the tension. We can celebrate this anniversary as a victory for the United States, as one bright thread in a larger tapestry. And we can also lament that women of color were discriminated against during the movement and through disenfranchisement afterward. The legacy of the United States is the people who worked for justice, those who impeded it and those who did both. We need to both lament and celebrate.

And we need to do better.

It is essential to recognize the both/and nature of that time in U.S. history because these dynamics are still at play today. We can’t change the past, but by understanding it, we can shift our perspectives and actions now. We can work in a way that is driven by our interconnectedness through the body of Christ, one that acknowledges that the suffering of some of us hurts all of us.

And, because we are human beings, we will mess up. But justified by grace, we can acknowledge our mistakes, repent, make amends and keep working. We are liberated from needing to have one right answer on how to do things. We are freed to serve God and neighbor the best we can, knowing that there is no such thing as perfection here, just a continued effort through the power of the Spirit to do better. This story of voting rights, of justice, is longer than us, but hopefully the torch we pass to the next generation burns a little brighter, being carried by more hands.

Find information on registering to vote, checking your registration or polling place, registering others to vote or becoming a poll worker.

Get involved in the ELCAvotes initiative.

Heather Dean
Heather Dean is program coordinator for theological discernment in the ELCA Office of the Presiding Bishop.