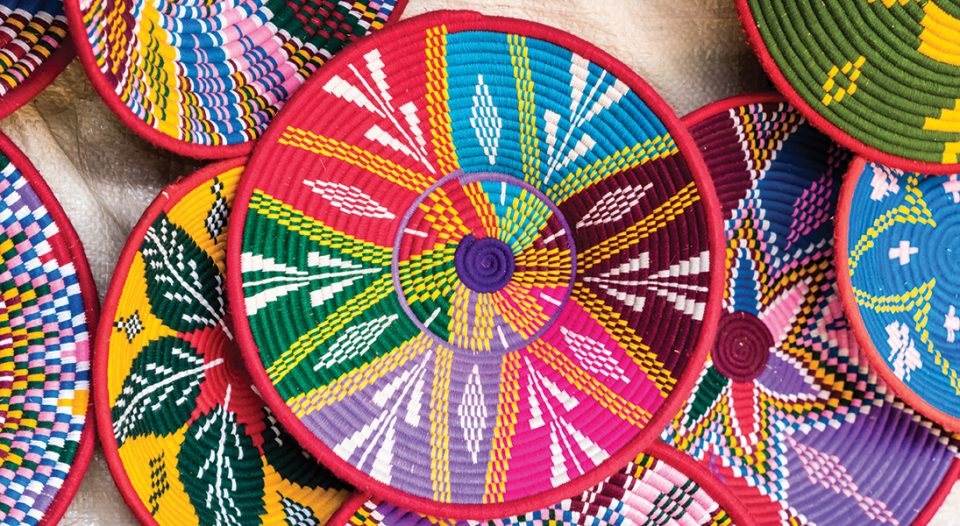 African, African diasporic and African American Lutheran women are in a cultural moment of reclaiming our feminine ase—a West African term meaning the power to make things happen. We are claiming our ability to act, our spirituality and our engagement in a womanist ethic.

In a season where we as a church are reviewing the draft of a social statement on women and justice, the voices of women of color are adding to the discourse. But we must ask how well our congregations are tending to the needs of black and brown girls, and when and where African American women enter the Lutheran story and this justice work.

African American Lutheran women entered this story long ago, with the work of Rosa Young and her development of Alabama’s Rosebud Literary and Industrial School to educate children in the rural South in 1912.

We are claiming our space, reclaiming our feminine ase and acknowledging our God-ordained work.

We continued through the current work of SIMSA (Safe in My Sisters’ Arms), an ELCA ministry in which Chicago-area women care for African American girls who are often overlooked by providing a yearly camp and mentoring program. (It is my hope that this effort will be duplicated in every ELCA synod.) And we continued with the July 2018 election of two African American women as ELCA bishops, Patricia Davenport and Viviane Thomas-Breitfeld.

Earlier that same month in Bahia, Brazil, the Daughters of the African Atlantic Fund convened its 2018 Consultation of African and African Diasporan Women in Religion and Theology, gathering under the theme “Embodying Courage: Black Women and Girls’ Lives Matter.” I was among several African American Lutheran women convened for the broad international and interdisciplinary consultation, gathered with the goal of enhancing the quality of life of continental and diasporan African women and girls.

We are claiming our space, reclaiming our feminine ase and acknowledging our God-ordained work. In the words of Beyoncé, we will slay (succeed, and do so with hope, courage and certainty). The work will continue in the trajectory of what is not just a Lutheran story, but God’s story.