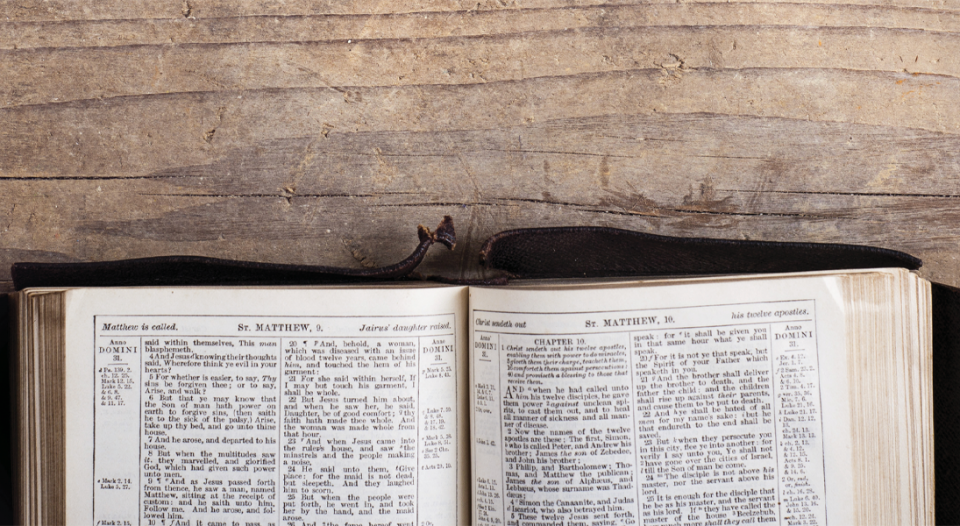 What if we’re both wrong?

There’s a long-standing difference of interpretation between Roman Catholics and Lutherans about what Jesus meant when he said to Simon, “You are Peter, and on this rock (petra) I will build my church, and the gates of Hades will not prevail against it” (Matthew 16:18). Lutherans have traditionally taught that, by rock, Jesus meant Peter’s confession of faith, while Catholics tend to read this to mean Peter himself. But what if we’re both wrong?

Maybe Jesus was pointing to the large rock in front of them. This rock included the mouth of a deep, watery cave into which people offered sacrifices to the god Pan. The opening was named “the gates of Hades.” Is this the spot where Jesus decided to build his church, specifically on another god’s sacred turf, a site notorious for its noise and cultic prostitution?

If so, Jesus is establishing his legacy as a startling alternative to a familiar narrative: “good news” that is both good and news. He locates the church in a hostile world with the promise that the world’s defenses won’t withstand the onslaught of his new thing. That’s important to remember because his next bombshell is that he will suffer and die, and his people are invited to take up their crosses and follow him. The world won’t take his effrontery lightly.

Is this the spot where Jesus decided to build his church, specifically on another god’s sacred turf, a site notorious for its noise and cultic prostitution?

It’s no accident that the newborn church called Jesus’ death a sacrifice. In doing so, it flipped the usual story. Instead of people sacrificing to some fickle god, God offered an extravagant sacrifice to fickle people. The Messiah descended into Hades not to placate its landlord but to rescue the lives lost there, and the security system couldn’t stop him.

Neither will the gates of Hades prevail upon Jesus’ followers when they burglarize the world bringing life in his name, serving instead of seizing, spreading love instead of demanding devotion, carrying a cross instead of an agenda.

Such a complete reversal from the world’s business as usual is the heart of the Jesus enterprise, which is why his first public words (inspiring the first of Luther’s 95 theses) were “Repent, for the kingdom of heaven has come near” (Matthew 4:17). So immediately after Herod’s birthday banquet—a lavish feast for palace elite at which mountains of food probably went to waste after John the Baptist’s severed head killed the mood—Jesus and his associates fed thousands of nobodies with five loaves, two fish and no beheadings.

Underlying these two banquets are starkly different narratives. The kingdom of Herod traffics in fear and scarcity among a select few. The kingdom of heaven provides love and abundance for all, empowering the lowly. Jesus’ church is heir and champion of this alternative to the world’s tired old story. This is both good and news.

‘God will never give you more than you can handle’