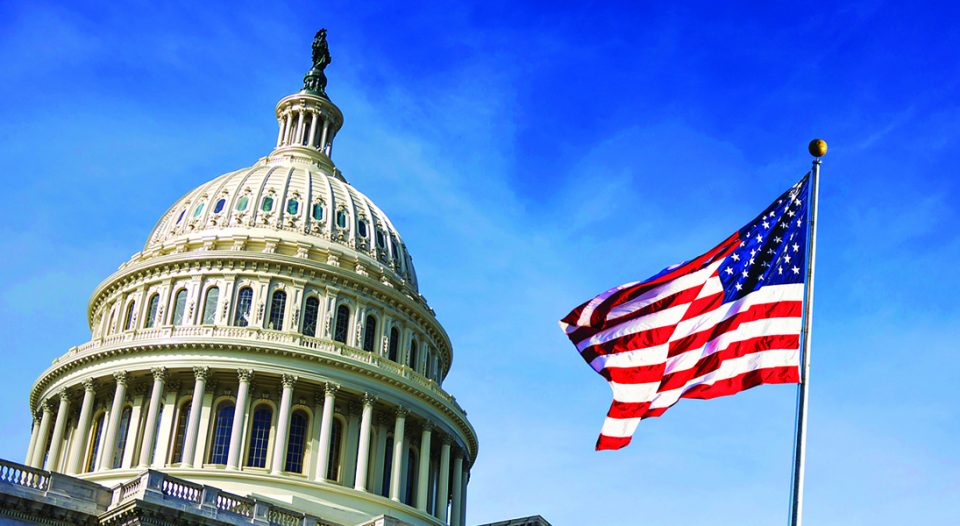 Editor’s note: This post was first published on the ELCA Advocacy blog.

With the final election results in Georgia resolved, the 117th Congress has begun. Members were sworn into office on Jan. 3, 2021. Check out some of the Lutheran legislators who will serve our country in this new Congress.

Four Lutheran members of the U.S. House of Representatives will be exiting at the start of the 117th Congress. Lutheran members Rep. Denny Heck, D-Wash., and Rep. John Shimkus, R-Ill., announced their retirements last year and did not seek reelection. ELCA-affiliated congressman Heck won his bid for lieutenant governor of Washington state. Other members―Rep. Collin Peterson, D-Minn., and Rep. Xochitl Torres Small, D-N.M.―lost their bids for reelection in 2020. We wish them all the best in their next endeavors and appreciate their dedication to public service.

Get a jump start on building relationships with your lawmakers. Prepared in 2019, “Make Sure Your Member of Congress Knows YOU!” shares ideas from the Washington Interfaith Staff Community.

Find a full list of lawmakers and their religious affiliations at Pew Research Center.