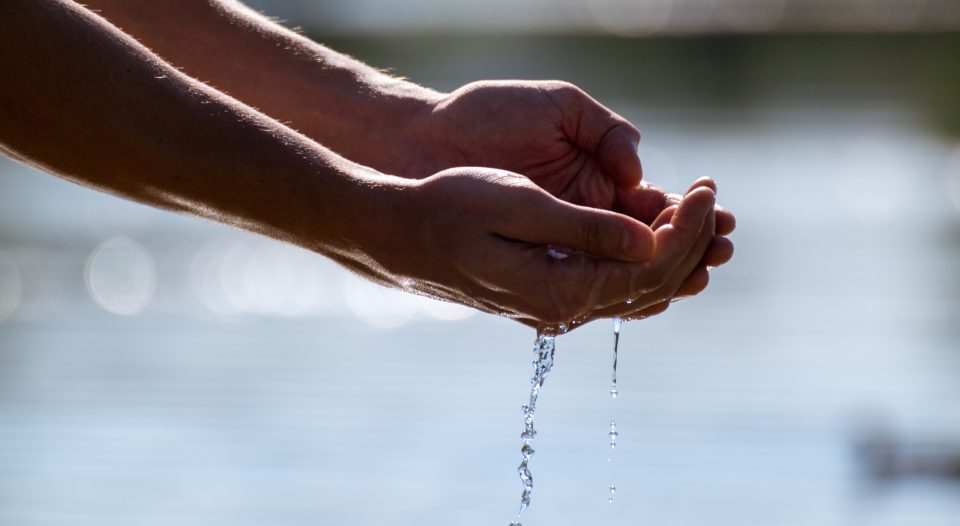 For me, the narrative of the Ethiopian eunuch is one of the most heartbreaking, yet affirming, stories in all of Scripture. But to understand why, we need to know a bit about who he was and where he came from.

In the time of Jesus, Ethiopia wasn’t the East African country that we think of today but was roughly analogous with the territory of biblical Kush. This land would have covered most of today’s Sudan and parts of upper Egypt, with Meroë as its capital. There are traditions that say Ethiopia was ruled over by Candaces, or queens (Acts 8:27), including Amantitere, the Candace closest to the timeframe of the eunuch of Acts (“Candace and the Queen of Sheba,” New Testament Studies, II).

Further, there was an early tradition that Solomon loved the Queen of Sheba and sent her home with gifts from his royal bounty and at least one child that he had fathered. Origen argued in his commentary on the Song of Songs that the woman pursued by Solomon was the Queen of Sheba, who was “black and beautiful” (Songs 1:5). Ethiopian Christians and Jews have long held that, when Solomon gave the Queen of Sheba “every desire that she expressed” (1 Kings 10:13), she had asked for sexual relations and children. The next chapter of 1 Kings points out that Solomon did carry on relationships with many foreign women of noble birth (11:1-3).

Ancient Jewish and Christian sources (Irenaeus and Jerome among them) agreed that the descendants of the Queen of Sheba by Solomon, and accordingly the Ethiopian eunuch in particular, were to be regarded as at least partially Jewish. This week’s Gospel lesson also points to the eunuch’s embrace of Judaism through his attempt to visit the Jerusalem temple and his reading of the prophet Isaiah. As will be discussed below, he probably was regarded as someone who was born Jewish, not a convert to Judaism. It is for this reason that Cornelius and his household are regarded as the first gentile baptized converts to Christianity (Acts 10:45-48), not the Ethiopian eunuch of Acts 8. Even related groups who were co-descendants of Abraham, like the Edomites, were to be welcomed into the temple and embraced (Deuteronomy 23:7-8) long before the existence of a “court of the gentiles.”

If Jesus, the messiah and the holy one of God, could empathize with this man’s suffering, what was to stop him from finally being baptized and declared pure and whole? Nothing! He wasn’t just displaying eagerness to be baptized but making sure that nothing still stood in the way of his being recognized as a full member of God’s kingdom.

But if the eunuch was another of the thousands of Jews (Acts 2) or even related groups such as the Samaritans (Acts 8:4-25) who had already received the Spirit, why does his case merit special mention? Just as Jesus commanded, the gospel was being preached in expanding circles, first Jerusalem, then Judea, then Samaria, then all the earth (Acts 1:8). This Ethiopian represented an allied group that had split off from the Israelites generations earlier than the Samaritans, but they were still “family” to be reached before the gentiles.

The reason for including the Ethiopian’s story is the bodily reality of a eunuch. As a eunuch, he may have been prevented from entering the temple compound (Deuteronomy 23:1). Without needing to check his private parts, temple guards would have been able to clearly see the effects of several years, perhaps a lifetime, of a lack of testosterone and the presentation of female secondary-sexual characteristics. The guards may have already been suspicious of court officials who came from lands that were known to create eunuchs.

The Ethiopian eunuch made the journey from Meroë to Jerusalem, a distance of about 1,500 miles. At the end of that journey, he might have been refused entrance to the baptismal pools in which Jews and new converts to Judaism became ritually pure before entering the temple compound. The hopeful words of Isaiah 56:3-5 about eunuchs being included in temple service wasn’t considered authoritative Scripture by the Zadokites (Sadducees) who primarily administered the compound. Thus the eunuch was probably kept out and excluded.

It’s difficult for me to imagine his disappointment and hurt at being refused entrance to participate in worship because of what had been done to his body. He must have been crushed as he was riding home. That he was reading the prophet Isaiah at all instead of giving up on a temple system that possibly prohibited him from full participation is testimony to his faithfulness to God. Phillip heard him reading the particularly applicable passage:

In his humiliation he was deprived of justice.
Who can speak of his descendants? (Isaiah 53:8).

The anguish of soul that this man must have felt reading about humiliation, deprivation of justice and lack of descendants must have been tortuous after being turned away from his pilgrimage to the temple.

Into his despair, the Spirit brought Phillip to explain that this passage pointed to the messiah. Jesus, who was also humiliated and deprived of justice. Jesus, who also would not have a family or descendants. The eunuch’s next question to Phillip must be read in this context. If Jesus, the messiah and the holy one of God, could empathize with this man’s suffering, what was to stop him from finally being baptized and declared pure and whole? Nothing! He wasn’t just displaying eagerness to be baptized but making sure that nothing still stood in the way of his being recognized as a full member of God’s kingdom. Even after Phillip was taken away, the eunuch, recognized as a whole and complete person, went on his way rejoicing (Acts 8:39). I believe this is one of the greatest understatements in Scripture.

Phillip had already shared the message of Jesus with the Samaritans. Now God expanded the community to include not just Ethiopian descendants of Solomon’s royal line, but a man who may have been excluded from worshiping in the temple because of his nonbinary gender-conforming body. And please make no mistake: a dark-skinned African with sex-reassignment surgery was welcomed into the kingdom of heaven by special appointment of the Spirit before the first European converts were also welcomed. Phillip helped expand the understandings of who was part of God’s beloved community, to include even the previously restricted. In this way, he was truly bearing much fruit for the kingdom.