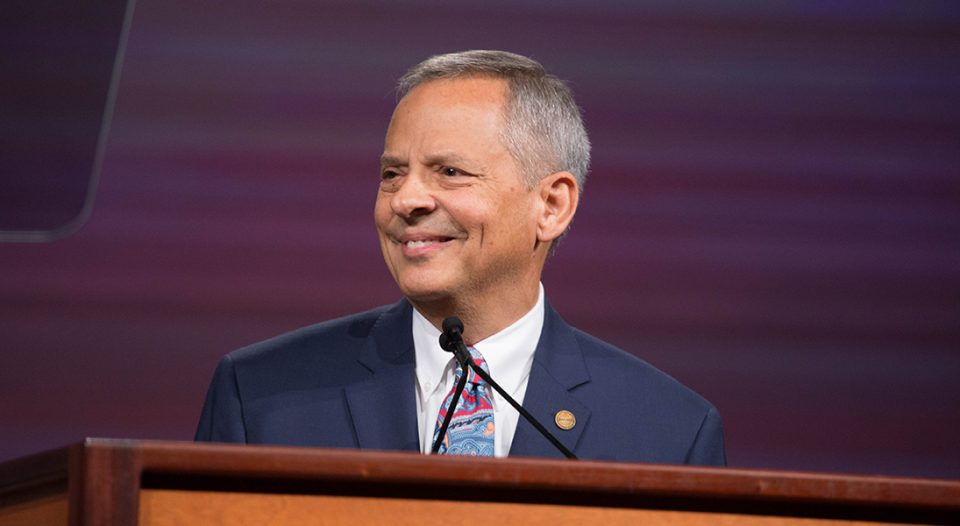 “Carlos has graciously accepted this interim role, and I know he will serve this church well as he has previously,” Eaton said.