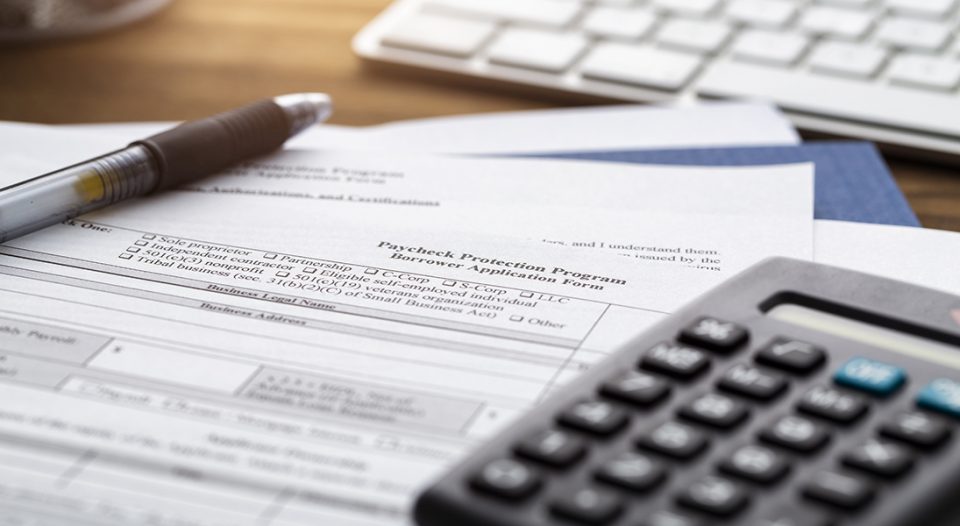 Thanks to some timely financial services teamwork, thousands of employees at ELCA congregations and ministries—and the worshipers they serve—have been able to persevere amid the pandemic through the federal Paycheck Protection Program (PPP).

The ELCA Federal Credit Union and the ELCA Mission Investment Fund (MIF) worked in tandem to funnel nearly $14 million to congregations via the program, which was designed to fund up to eight weeks of payroll and overhead expenses and ran from April 2020 through May 2021 as part of the Coronavirus Aid, Relief, and Economic Security Act.

Together, the credit union and MIF processed more than 350 of the loans, which were backed by the Small Business Administration. Many of those were for applicants who had been turned down elsewhere.

As the program got under way, the MIF began hearing from customers about the difficulties they were having in securing PPP funding through local or national institutions, said Linda Norman, MIF chief financial officer and vice president of administration.

Under the rules of the program, the MIF, which specializes in loans for church building projects, wasn’t eligible to become an authorized PPP lender. But the ELCA Federal Credit Union was, so the organizations partnered, with the MIF delivering strategic guidance, operational assistance and funding.

“Having heard that other places had turned them away, we heard that as our call to serve.”

“As the pandemic began, we started to get many calls from congregations asking if we offered PPP loans. And at first, the first day or two, the answer was no, we were not SBA–certified,” said Luis Reyes, the credit union’s president and CEO. “So we were telling people to contact their local or community bank and go from there. Then we started getting some of those same calls back, people saying they were being turned away by other organizations, that the loans they were looking for were not large enough or they were only servicing existing customers of those banks.”

“Having heard that other places had turned them away, we heard that as our call to serve,” Reyes said. “We thought, If we don’t do this for our churches, who else will serve them? So we sort of deputized some of our MIF colleagues to effectively build a crew of folks who could handle PPP loans, and at the large volume we were expecting. We positioned ourselves to be able to process loans, to fill a critical need for our churches.”

“To do this work was special”

From April through June 2020, during the PPP’s first draw, the credit union provided 225 loans totaling $8.2 million. When another round of funding became available early this year and a second draw took place through May, the credit union made an additional 135 loans worth another $5.7 million.

All told, the $13.9 million in PPP money helped keep 2,100 people on the payrolls of congregations, synods and ministries serving 95,000 ELCA members. The credit union is now assisting organizations as they file applications for loan forgiveness as allowed by the program.

“We’re really proud of how we took on loans of all sizes, all the way from synods that are some of our larger-dollar amount loans to self-employed pastors or musicians, single-employee entities,” Reyes said. “Some of our MIF colleagues walked congregations through the application process, helped them gather the right documents, make sure the calculations were correct. Once that interview process transpired, the application was sent in to us and we uploaded it into the SBA’s PPP portal.”

From there, the SBA would confirm that the money being sought was available; financial service representatives at the credit union would open an account if the applicant was not a member, set up a loan account, process the loan documents and disburse the funds.

Reyes says that being able to help congregations continue to minister when people needed them most was “one of the most rewarding things I could ever ask for” and that the credit union has received countless emails and phone calls expressing appreciation.

“‘Thank you for making an intimidating process so much more easy, for spending the time, for helping us complete the forms and having the documents lined up, helping us keep the doors open and keep our staff employed in these unprecedented times’—those are the recurring themes we hear,” he said. “We’re grateful we could be a resource, a conduit, give them help right from their own church. Amid so much uncertainty and anxiety, to do this work was special.”

When banking becomes a ministry