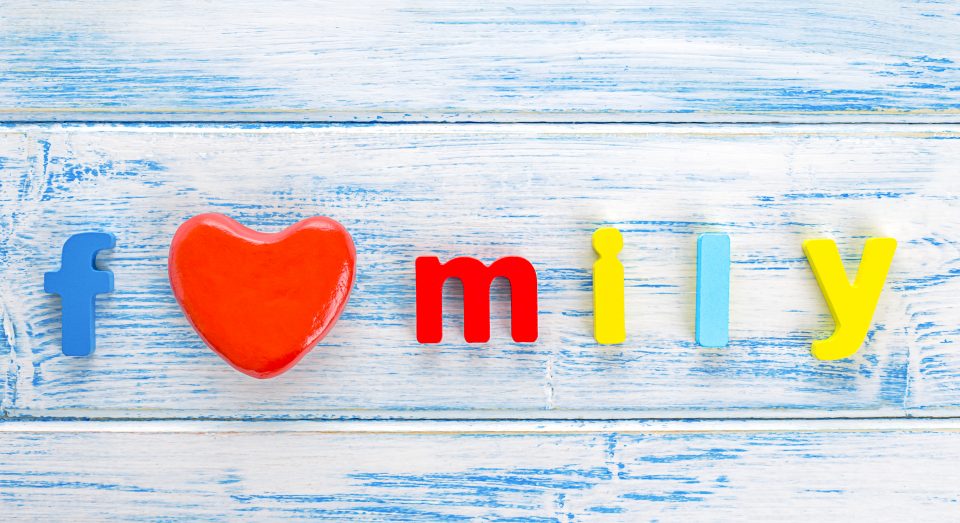 As we discussed last week, God lovingly recognizes the nation of Israel as God’s own firstborn and then, through Jesus, adopts gentiles as God’s children as well. This notion of God’s planned expansion of the divine family is a key theme in Luke’s Gospel and its companion volume, Acts, and it will come up repeatedly this year. We must remember though, as this week’s texts remind us, that the adoption of gentiles as beloved children is an expansion of the family and by no means a replacement or supersession of others of God’s children. As we see in the readings, God’s love for the people of Israel blossoms into inclusion of those who love God from all peoples.

My bishop, Bill Gafkjen of the Indiana-Kentucky Synod, is especially fond of the challenge of Isaiah 43:19 to perceive the new things that God is doing in the wilderness places. Just prior to the verse that has guided his vision for Lutheran Christians in our state (Indiana) and commonwealth (Kentucky) is an assurance of love and devotion to Israel. The survivors of the conquest and exile of the northern and then southern kingdoms of Israel and Judah, respectively, could be forgiven for wondering if God still loved them. They had seen their cities and towns destroyed, loved ones killed and the temple demolished before they were forcibly transferred to strange lands. Yet God appealed to them as not just their national God but as the one who created /br’/ and formed /ytsr/ them. This chapter’s writer repeatedly uses the verbs of creation from Genesis 1 and 2 to call to mind that God made the whole world. And out of that whole world, God has chosen the people Israel to be a special possession.

God didn’t renounce special love for Israel during the exile, but instead affirmed that other nations would be given in exchange and as a ransom for Israel. The Israelites are so precious to God that Egypt, Cush and Seba are given in exchange. As a professor at an Egyptian seminary, this is a difficult passage to discuss with my students. How do we deal with this text and a God who would give one people (or three!) in exchange for another?

God’s love for the people of Israel blossoms into inclusion of those who love God from all peoples.

Abraham Ibn Ezra, a medieval Jewish grammarian and commentator, offers a historical analysis of this verse. He argued that the Egyptians, Cushites and Sebans unsuccessfully resisted the Achaemenid Persians’ conquest. This same Persian empire had endowed Jewish returnees from Babylonian exile to rebuild Jerusalem and the temple. In a profoundly literal sense, the profits from the Persian conquest of Egypt and the other countries paid for a reestablishment of Jewish life in the Holy Land.

According to Ibn Ezra’s logic, we shouldn’t read anything spiritual or relational into the exchange of Egypt, Cush and Seba for Israel. If Judah had existed to pose a threat to Persia’s advance, it would have been conquered as well. Instead, God merely worked through the human choices of the Kushites, Sebans, Egyptians and Persians to provide funding for rebuilding Jerusalem for the beloved children of Israel.

We must remember, too, that God’s love is by no means limited to the people of Israel. The book of Acts is the fulfillment of Jesus’ command to share the good news of God’s kingdom to Jerusalem, Judea, Samaria and the ends of the earth (1:8). This week’s reading focuses on the third stage of that expansion. Philip the deacon, after the murder of his diaconal colleague, Stephen, set out for Samaria. Now, Sunday school veterans will remember the deep antipathy between these people. Jews held that Samaritans were literally half-breeds, whose bloodlines and religion resulted from a melding of Israelites and other peoples brought to the Holy Land by the Assyrians (2 Kings 17). The Samaritans regarded the Jews returning from exile as importers of foreign (Babylonian and Persian) concepts and practices. The two groups were deeply suspicious of the other for the same reason: they feared perversion of the true faith from foreign elements.

In and amid this deep hostility and mistrust, the Hellenistic Jewish Christ-follower, Philip, dared to share the good news of Jesus with the Samaritans. Many unclean spirits were exercised, and many people were healed. Samaritan women and men were baptized into the name of Jesus (Acts 8:12). But the Samaritans didn’t receive the Spirit at their baptism. Eventually, Peter and John were called to Samaria, an area they mostly avoided during Jesus’ life. It was only when the Jewish disciples of Jesus laid their hands on and touched the formerly despised and distrusted Samaritans that they received the Spirit. Overcoming old prejudices led to a great expansion of God’s kingdom that soon included Kushites and, eventually, even gentiles (see this reflection on why the Samaritans and Ethiopians would not have been considered gentiles).

God’s love for Israel, God’s firstborn people, is great. But it’s not limited. God will insist that Jewish disciples of the Messiah go out and physically touch and bless even their most detested national enemies. How can we, as Jesus’ followers, do anything else than reach out past the boundaries of our comfort to bless those whom God has already accepted into the kingdom?