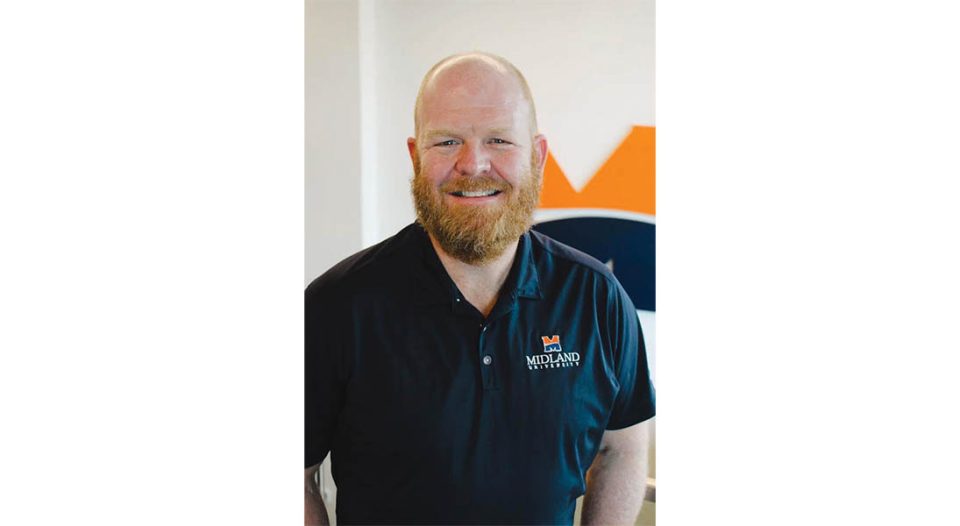 Courtesy of the Nebraska Synod

When Scott Johnson of Fremont, Neb., was elected June 4 to serve a six-year term as bishop of the Nebraska Synod, he felt a mixture of emotions: affirmation, surprise and gratitude. “We had a number of wise, gifted leaders who were willing to serve if elected, and to be mentioned among them was an honor, no matter how any of the ballots turned out,” he said. “In weeks since then, I’ve felt a growing sense of excitement for the chance to see what we can do together as a synod.”

A native Nebraskan, Johnson left the state in 1999 to attend Luther Seminary in St. Paul, Minn., and spent the next two decades serving other synods; his two years back in Nebraska, he said, have been constricted by COVID-19 protocols. His priority as bishop will be to establish connections and learn as much as he can about the Nebraska Synod as it exists today.

“I certainly have some thoughts about where we could be going as a synod, but I’m going to focus on getting to know our congregations and our rostered leadership so that, when the time is right, we can craft a vision for ministry together that’s as reflective of our shared priorities as it can be.”

“I’ve felt a growing sense of excitement for the chance to see what we can do together as a synod.”

Johnson feels his background in campus ministry has prepared him for a national religious landscape in which religious pluralism continues to grow. “There are a number of current bishops with connections to campus ministry, either as students or, in many cases, as former campus pastors or some other type of ministry leader,” he said. “Some might find that surprising, but I find it an acknowledgement that the church needs leaders who can connect and work in spaces where faith is important but loyalty to a particular sect or denomination is not a priority.”

Lutheran campus minsters, he said, have “learned how to be in conversation with [a] wide array of beliefs while affirming and embodying the grace-filled, vibrant faith that Lutheranism can be at its best.”

Johnson will take office Sept. 1, and his installation is scheduled for Sept. 24 at First Lutheran Church in Kearney, Neb.

Elected this year to lead