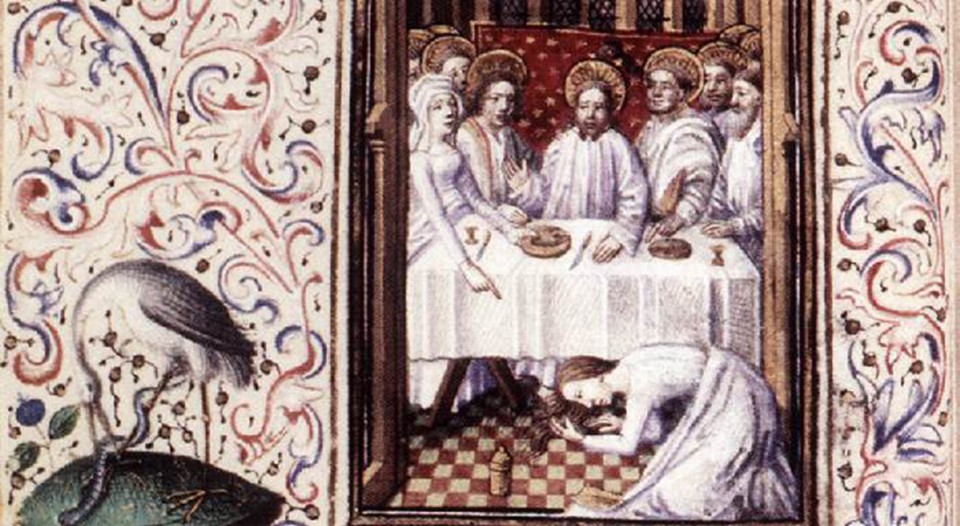 I don’t like snow; I really don’t. I have lots of reasons I could tell you if you asked me why. As an adult, I would probably tell you it has to do with the inconvenience and danger, especially in the South and in the mountains. I like to plan my work and work my plan and snow throws everything out of whack.

As a child I sort of liked it, after all it usually meant school was closed – but it also meant staying home under the supervision of my older sister or brother while my parents went to work and, being Chiltons, they let a little authority go to their heads, and the rest of us, also being Chiltons and, therefore, resenting and resistant to authority, rebelled. There was usually a rolling, room-to-room, five-child melee before the end of the day. A person could get hurt at a time like that.

But, truthfully, I think I don’t like snow because it messed up my birthday party. In my family, you didn’t get a party for your birthday every year. There were five of us and there wasn’t a lot of money. Most years you had a cake and a present from Mama and Daddy and maybe a card from the grandparents. But everybody got a big party when they turned 6. Cake, ice cream, games, and best of all – you could invite your friends, and they could bring presents. It was more than a party, it was a celebration, a rite of passage, a milestone. And mine never really happened.

I turned 6 in 1960 on March 2, a Wednesday. Wednesday, March 2, it snowed. Mama put the cake and the ice cream in the freezer and said we’ll do it next Wednesday. And it snowed. And we delayed to the next Wednesday. Long story short – it snowed every Wednesday in March of 1960 in Surry County, North Carolina, I never got my birthday party. I don’t like snow.

Our Gospel lesson begins: “Six days before the Passover Jesus came to Bethany, the home of Lazarus, whom he had raised from the dead. There they gave a dinner for him.” The Greek word translated “dinner” here means more than just a meal – it means a party, a celebration, a time of rejoicing. Last week we heard the story of the man whose son came home. The man said to his older son, “We’re celebrating because this son of mine who was dead has come back to life.” The father of the prodigal said it symbolically – here it’s literally true. Lazarus was really, truly, certifiably dead – and now he’s alive. It’s that kind of dinner, that kind of celebration, that kind of party.

And in the midst of all the hoopla, Mary does an extraordinary, extravagant, celebratory thing. She takes a pound of “pure nard,” a very expensive and aromatic perfume, and anoints Jesus’ feet with it.

It was an over-the-top act – but it was an over-the-top sort of day celebrating an over-the-top miracle. “This brother of mine, who was dead is now alive.” How many of us have lost someone whom we dearly loved and have thought or said, “I’d give anything to have them back?” Well, Mary had her brother back, and she gave the precious thing she had in gratitude.

Of course she was criticized. Nobody ever does anything outside the norm without being criticized.

I’m guessing Judas wasn’t the only one – he was just the only one willing to put his objection into words. In one sense he was right. Three hundred denarii was a lot of money – approximately a year’s wages for a working man – a carpenter or a field hand or a sheep herder. It would have gone a long way to help the poor. But in a more important sense he was dead wrong, and not just because John accuses him of being a thief, or because we, looking back with hindsight, know he will eventually betray Jesus for a similar amount – 30 pieces of silver. No, Judas is wrong because he fails to understand two things: the importance of gratitude and the uniqueness of Jesus.

Mary is grateful to Jesus for the life of her brother. Jesus has given her a gift beyond words and beyond measure. Jesus has restored to her one who has been a part of her world her entire life. And Jesus had to give up his own life to do it.

As the previous chapter of John’s Gospel makes clear, Jesus knew he was being watched. Jesus knew that the powers that be – Herod the fox especially and many other leaders of Israel, both religious and secular had begun to talk together about what to do about him. In their view, he was stirring up resentment against authority. They much feared a rebellion, an insurrection, a revolt. And when Lazarus walked out of that tomb they knew it was time to find a way to put Jesus into a tomb. The last line of John 11 says, “(They) had given orders that anyone who knew where Jesus was should let them know, so that they could arrest him.” Mary knew then what it would take the others a long time to figure out – Jesus had literally given up his life to give Lazarus an opportunity to live again. And so, Mary anointed his feet for burial.

Perfume was used by both men and women and it was normally put on the head. Psalm 23 – “Thou anointest my head with oil.” But when one was preparing a body for burial, one began with the feet.

Jesus named for the community what Mary demonstrated with her actions – “She is anointing me for burial because I am not long for this world. You will always have the opportunity and the obligation to provide for the poor, but I am only going to be here for a little while longer.”

Jesus’ uniqueness lies partly in the fact that he was here, with us, for only a brief while. The vast majority of people who have believed in Jesus have had no opportunity to show gratitude to him for doing for us what he did for Lazarus – giving up his life to give us life eternal. But that temporariness is as true for the rest of us as it was for Jesus – we too are only here for a short while – and the older one gets, the shorter the times seems. The uniqueness of Jesus’ time on earth is completed by the church’s proclamation that he was, and still is, Immanuel – God with us. His presence with us as God in the flesh, God incarnate, was brief. But his presence with us as our Lord and Savior is never ending.