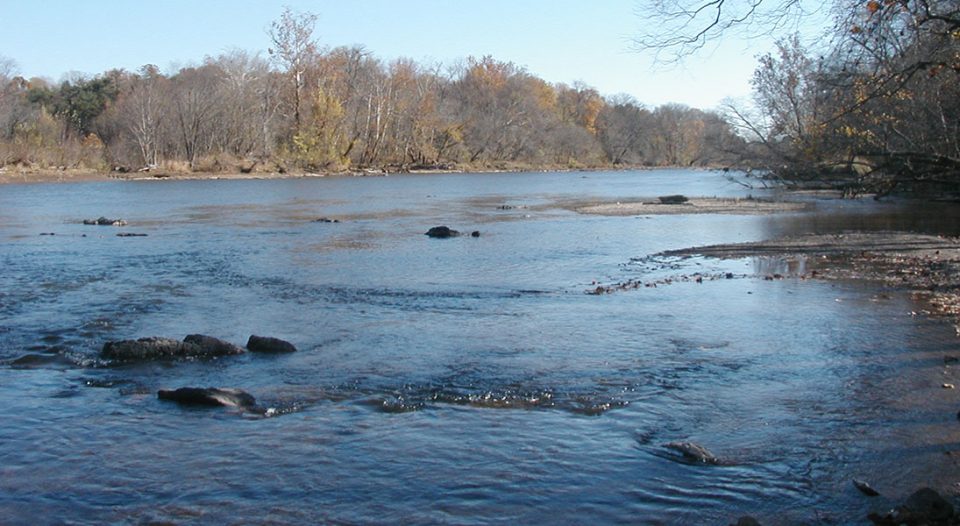 The Mwenezi River in Zimbabwe.

“On all of those occasions, the bridge was left unscathed,” said Munatsi M. Dube, general secretary of the Evangelical Lutheran Church of Zimbabwe (ELCZ). “Yet in 2017, the bridge was fully submerged twice, the latter time with disastrous consequences as the bridge was destroyed.”

The loss of the bridge has tripled the time it takes to get from two rural hospitals sponsored by the ELCZ. The hospitals are 76 miles apart, but transfers between them now take six hours, as they must find a route that goes beyond the river. Though it may sound unrelated, Dube believes the flooding and loss of the bridge over the Mwenezi is due to climate change, and he’s not alone.

Nicaragua’s rivers are drying up, causing massive drought, but Zimbabwe’s rivers are overflowing at a rate the country’s infrastructure can’t manage.

“Climate change has a disproportionate impact on the most vulnerable—the elderly, the poor, minorities, developing countries—those who have contributed the least to climate change and have the least equipment to address it,” said Ruth Ivory-Moore, ELCA Advocacy program director for environment and energy.

For many ELCA missionaries, seeing the effects of climate change firsthand in developing countries but not being able to offer a response from the United States has been a source of great frustration.

“The most important issue related to climate justice is a global financial mechanism for the transfer of resources from the rich countries of the global north—most responsible for greenhouse gas emissions—to poor countries of the global south, who are disproportionally suffering the effects of climate change and desperately need help for adaptation measures,” said Stephen Deal, a missionary serving as regional representative for ELCA Global Mission in Central America.

While many of the people Deal and other missionaries interact with may not have the education or scientific training to specifically identify climate change as the greater problem, they know that something isn’t right.

When the ELCA adopted the “Caring for Creation” social statement in 1993, the church recognized the need for sustainable international development not only from an economic point of view, but from an environmental one too: “The principle of sustainability summons our church, in its global work with poor people, to pursue sustainable development strategies.”

One of the ways the church is working to accomplish this is through ELCA World Hunger.

Ministry on the river

For the sake of the earth