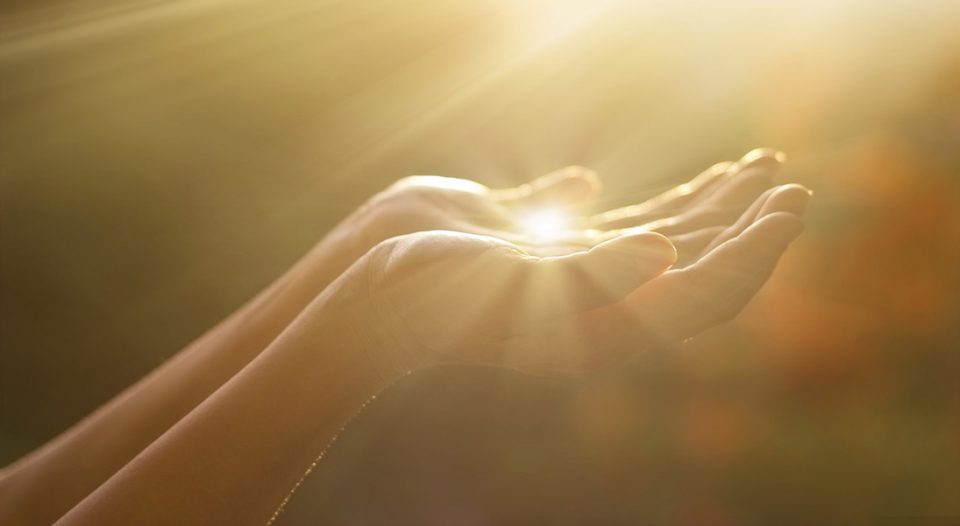 Sometimes I meet Christians who make me nervous with their absolute certainty that God is directing every single moment of their lives—both the profound and the mundane. Not only does God lead them to the right person for marriage, but also to a parking space that just opened in a crowded shopping mall lot because God positioned the car to be in the right place at the right time.

This all seems just a breath away from puppetry, with God pulling divine strings. Where is our freedom in this scenario?

I also meet folks who believe God wound up the world long ago like a watchmaker and set certain natural laws in motion but then stepped back dispassionately to see what would happen. This theological position (known as “deism”) does indeed help explain befuddling newspaper headlines ranging from tsunamis and people who just got in the way to all the horrible recent mass shootings. But at the end of the day, deism feels pretty close to giving up God entirely.

Providence avoids both puppetry and chance, and assumes God is actively wooing us into certain work and specific relationships that have been in the divine imagination for a long time.

The book of Acts is filled with odd stories describing the Spirit’s guidance. An unruly wind blows through a band of once-timid disciples, leading them into streets with their heads on fire for God. A cad named Saul has his murderous life interrupted even as he plans to wreak more havoc. The Spirit tells Philip, a dad with four daughters, to join a certain man from Timbuktu in a chariot on a desert road. Peter has weird dreams involving bedsheets and non-kosher animals, visions that shape his understanding of radical inclusion.

And Paul and Timothy meet Lydia in Philippi as a famous church finds origin in a riverside encounter authored by stops and starts, allowances and restrictions, acts both sensational and enviable, all from the Spirit’s guiding hand. Here’s just part of the map: “They attempted to go into Bithynia, but the Spirit of Jesus did not allow them” (Acts 16:7). I’d love for an occasional and unmistakable divine stop sign to appear when I’m on the cusp of doing something dunderheaded.

The word “providence” is relatively rare in Lutheran circles, literally a “seeing ahead.” Claims the psalmist: “Your eyes beheld my unformed substance. In your book were written all the days that were formed for me, when none of them as yet existed” (139:16). There’s always a tricky tension in the Christian life between God’s providence and our allowance to rebel or obey. Tilt too far one way and we’re puppets; too far the other way and we’re cozying up to deism and a God who might be historically revered but not personally known.

Each Pentecost season, I’m struck by how these old stories from Acts seem so utterly removed from my normal experience until I realize that my life would be drastically different by tinkering around with just a handful of seemingly random events from the past. Seminary wasn’t even on my radar in high school. The choice of Clemson over Auburn led me to a certain campus pastor and employment at a summer camp I’d never seen and the eventual meeting of a woman with whom I’ve parented three unique children. Were these meetings and turns random chance only?

Fiddle with one choice, one turn, one “chance” meeting and my life would be vastly different. And so would yours in a similar retrospective.

Providence avoids both puppetry and chance, and assumes God is actively wooing us into certain work and specific relationships that have been in the divine imagination for a long time.

Some days I’d love a map that leads from here to there with the same clarity and conviction that led Paul and Timothy to Lydia on the banks of a certain river—a certainty that feels unmistakably and divinely directed.

God’s providence usually traffics in a more subtle, but no less powerful, guiding grace—a grace that imagines the very best for our lives, and a love that allows us to go our own way when we insist.

Grounded in grace: You visited me

Grounded in grace: The well that will never run dry