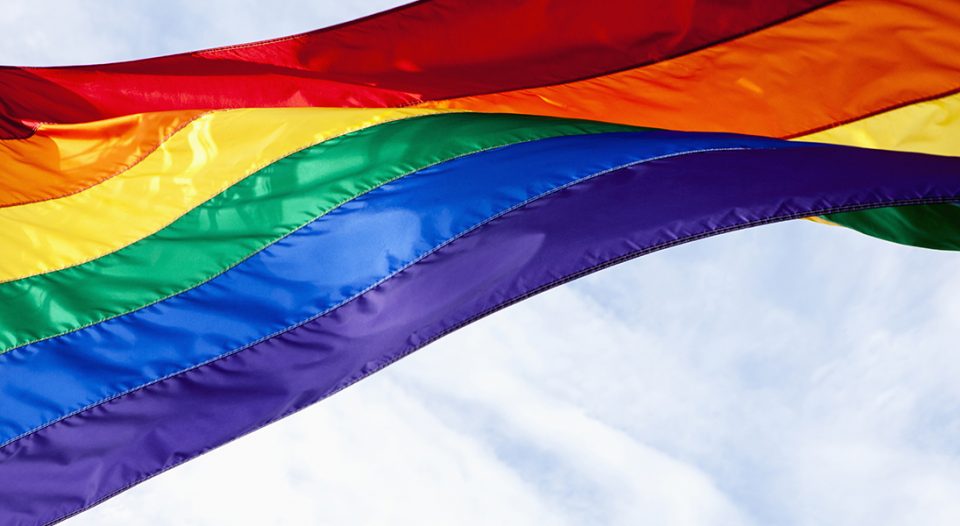 I entered Epiphany Lutheran Church in Milwaukee on a Pentecost Sunday in the late ’60s. As a curious young man reared and baptized Baptist, it was strange to hear someone singing in Latin—and what was the box from which sprung a delightful smell as it was being swung in the procession? The reading—that the moon would be turned into blood (Acts 2:20)—spooked me. Yet, perhaps it was part of the mystery of my faith journey.

Epiphany was in an ever-changing neighborhood—from a once-wealthy German community to embracing an African-American and Hispanic growth. It would have been natural to flee, but Epiphany decided to stay until its funding ceased.

During this time, in my teenage years, I became the first person of color elected as Epiphany council president. It was a church that sent many to seminary to become future leaders, and upon graduation an offer was given to me. Two key elements held me back: I wasn’t sure if I was ready to endure being a man of color in that context, or whether the church then had a place for me; and I was also coming to understand my sexuality, which, in the late ’70s, was taboo in the black community.

I journeyed for many years toward grasping who I was, fully aware of the challenges that lie ahead of me, yet assured that God was always walking beside me during some of the most painful times of my life. I eventually came to grips with understanding that I have something to offer the church, and that the church at large welcomes me unconditionally.

Working in the corporate world, including positions in hospitality and accounting, I had a comfortable lifestyle. Yet something greater was calling me.

This pride keeps me grounded in my faith daily. For the one thing man cannot take away from me is my faith!

After Epiphany closed, I sought another parish to call home. I became the cantor at a Catholic church in Milwaukee on Saturday evenings. For many years, no one there was aware that I was black until I went down for communion one Saturday. This was another awkward moment, when people stared and wondered who I was and why I was there. The priest asked me to return and come down again the following weekend. But when I heard people whisper, “He’s OK, he’s our cantor” following a concert, I never returned.

Reformation Lutheran Church in Milwaukee was in a similar place as Epiphany. A friend asked me to sing there for a wedding and then invited me to return and worship. The people were welcoming, and the pastor said that if I needed a church home, they were welcoming new members the next Sunday. I said, “OK.” The pastor asked, “OK, what?” My answer was: “OK, I’ll join, because I’ve wanted a church to ask me to join!”

Shortly thereafter, I was asked to become a staff member, leaving a modest income and starting over at much less. This was a hard-hit community, mentioned in the daily news for drug-related crimes and death. As a staff, we were hospital caregivers to the least, last, lost, lonely and little. A community that hugged—people at Reformation were often able to be held and loved during Sunday worship.

Flash forward: I’m now a student at Wartburg Theological Seminary, Dubuque, Iowa. I recently completed my pastoral internship at Christ Lutheran Church in Arcadia, Wis., where I got a grasp of the rural community. Although many of the people there had never known someone like me, they welcomed me unconditionally and were protective of my well-being. I now yearn to serve a first call in a rural community because it offers a chance for both me and the congregants to grow and understand what church is about.

I am now back at Wartburg; will marry my spouse, Steve, this summer; and will finish school by the first week of February. My faith is strong, knowing the challenges I may face in the future.

My inner pride is carrying me through the journey to ordination. This pride beams within me, an African-American male living in an unsettled world of confusion. This pride flows through me, a gay man in an interracial relationship. This pride keeps me grounded in my faith daily. For the one thing man cannot take away from me is my faith! The church is ever-changing; I pray there will continue to be a place for me.